Home Entertainment ‘I promised myself Grammy Award, not the fans” – 9ice opens up...

Singer, Abolore Adigun, aka 9ice, has said that contrary to popular opinion, he never promised fans to win a Grammy award for them. 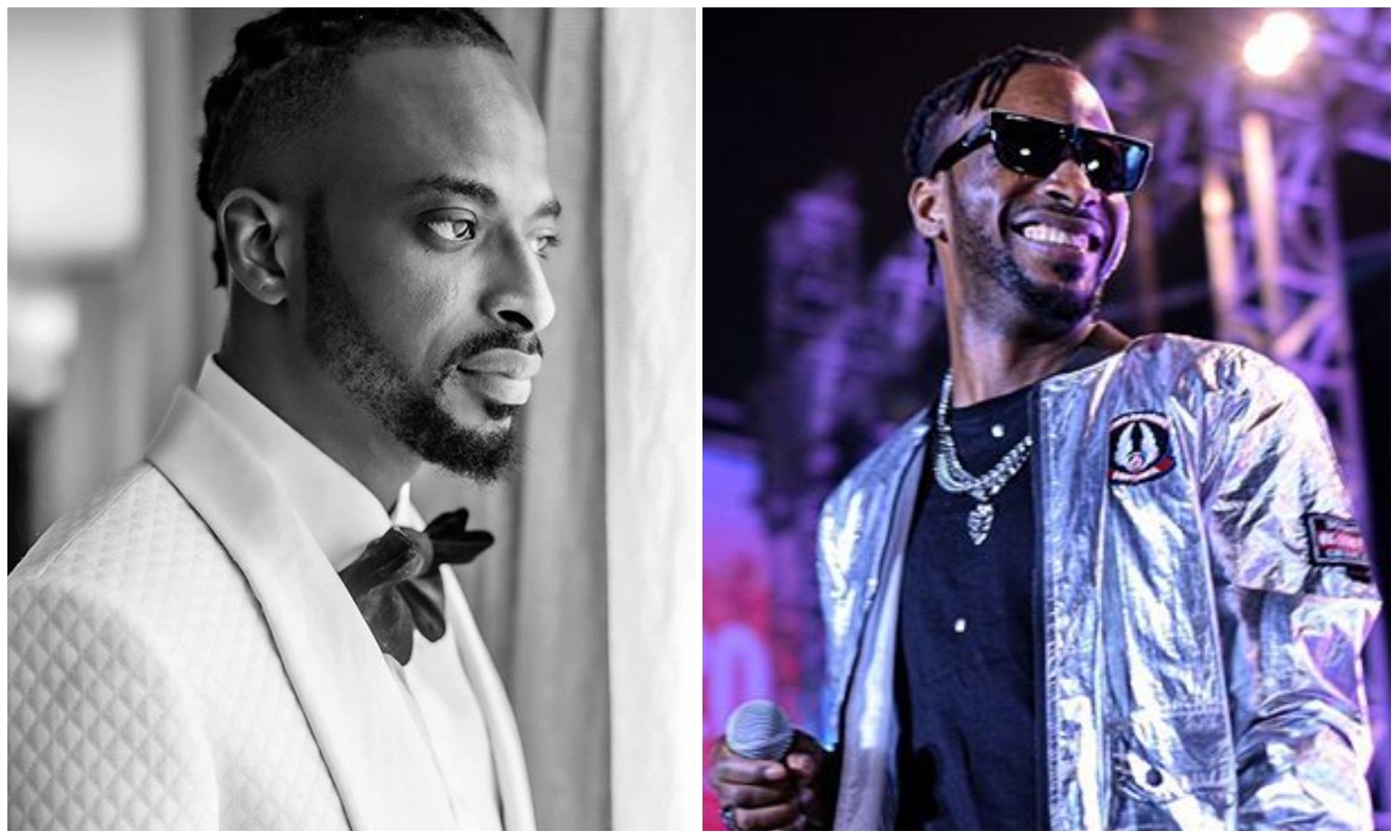 not to talk of winning it.

what he meant in the song noting that je never promised any fans.

“People are getting it wrong. I didn’t promise anyone a Grammy award; I

one of the most reckoned with artistes and I’ve achieved that.”

“The Grammy award has been one of my targets as well. There is a Yoruba adage

that says, ‘Ba o ku, ise o tan’ which literally means, ‘If there is life, anything can still happen’.”

“I’m still doing music and who says I cannot get it (Grammy award) tomorrow? I still have that belief and I know God will do it for me.”

he does best as he has been dishing out some hit tracks.

The award winning songwriter will be hoping his second coming gets him the prestigious Grammy Award he has always cherish in his illustrious career.