Home Entertainment I really want to be in your arms and f**k you right...

Actress Tonto Dikeh, Nollywood most controversial actress is definitely known for one thing and its simply been blunt about everything , expressing her real feelings. 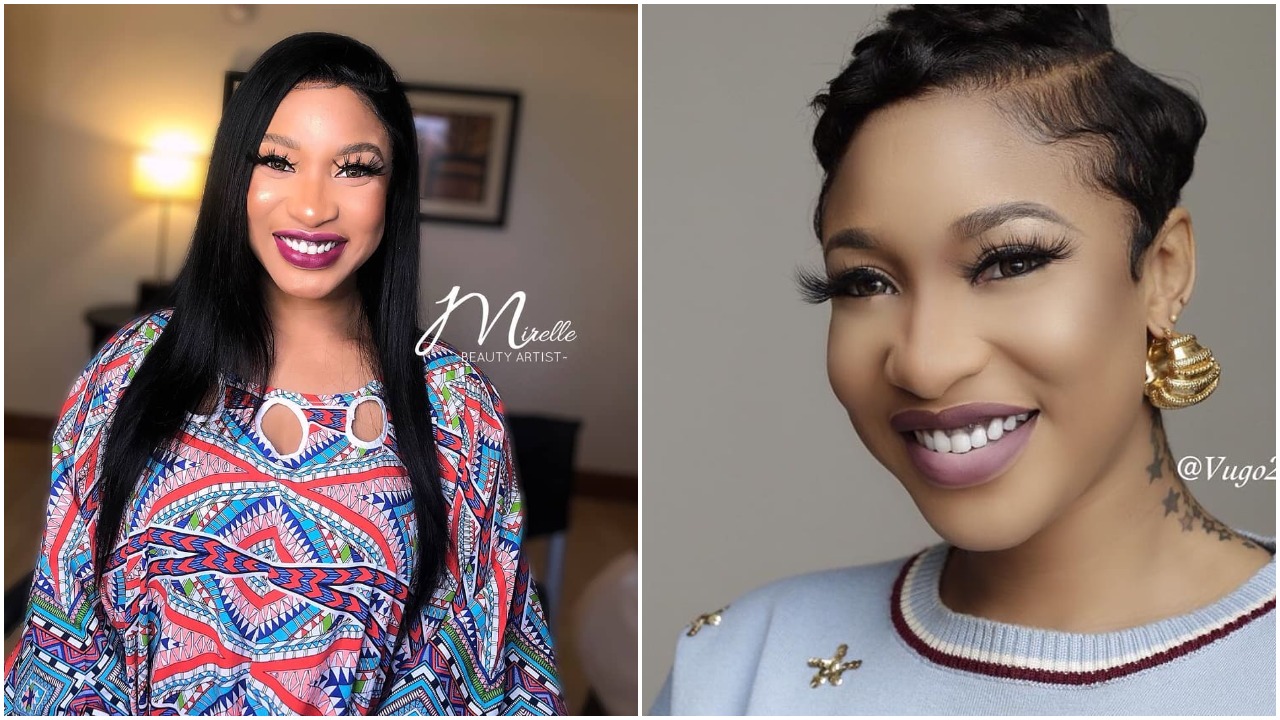 The mom of one took to her Instagram page moments ago to reveal how much she misses her man and the nasty things she did do to him if she was in his arms right now. 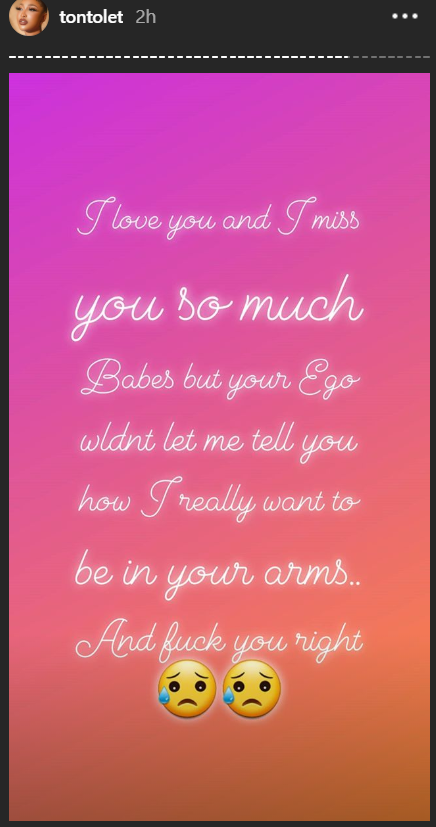 Recall the actress was formerly married to MR Churchill who is an enterprenuer in Lagos , Nigeria and they both co-parent their only son.

Tonto earlier this year revealed via an explosive interview that her ex husband was a 40 second man.

I will thrive on social media and in real life – Erica says as...

Adedokun Moses - October 7, 2020 0
Disqualified housemate at the just concluded Big Brother Naija 'Lockdown' show, Erica have stated that her official Instagram page have been reported by some...

Violette Johnson - November 3, 2019 0
The House of lunettes unveil the Ex BBnaija housemate, Seyi Awolowo as their brand ambassador. Seyi Awolowo who happens to be one of the great...