There has been speculations that the newest internet sensation, Mr. Eventuarry and his manager, Theophilus Arthur also known as Theo Wade have a bad blood. 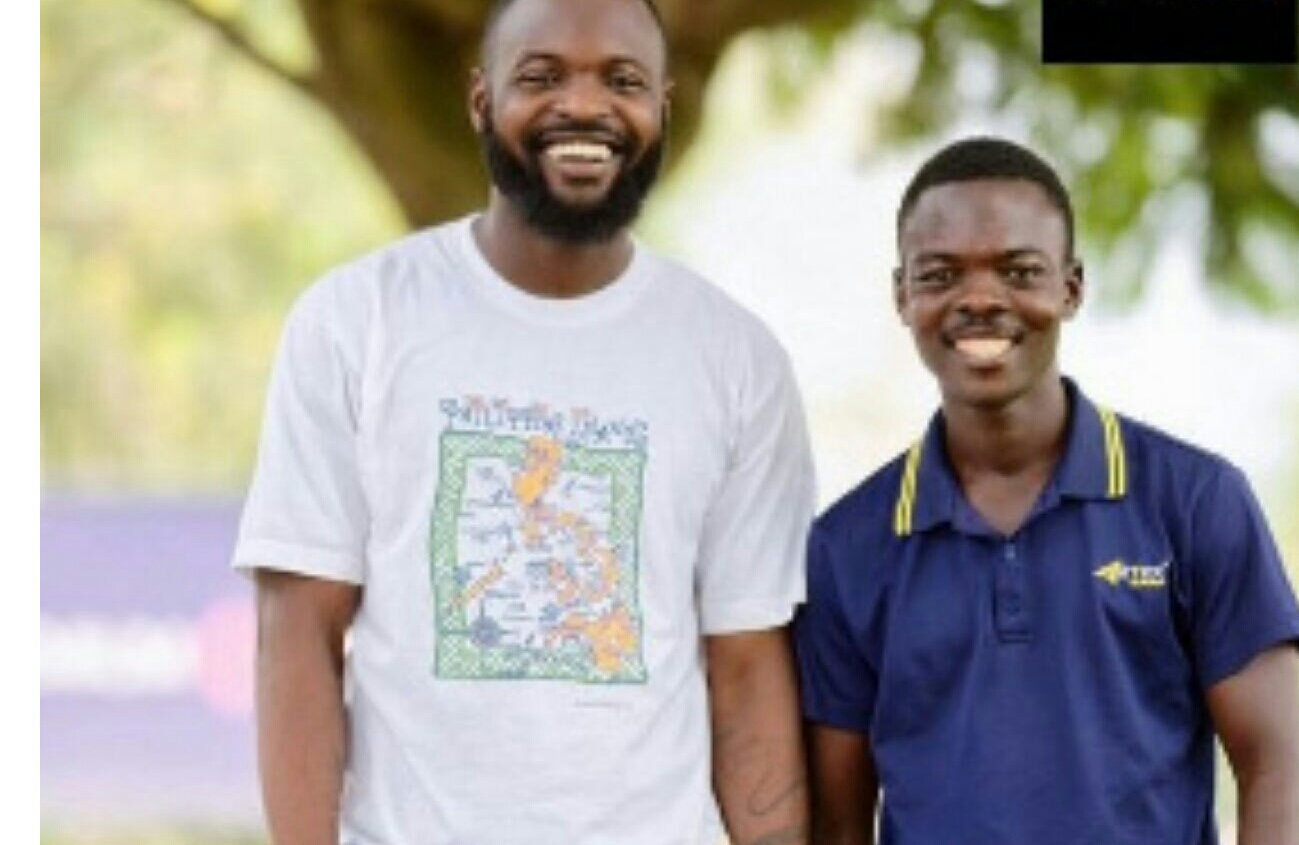 Earlier on, the manager of the comedian confirmed that they had both gone their separate ways citing Mr. Eventuarry’s unwillingness to cooperate with him as one of the reasons for the separation.

However, Mr. Eventuarry has made his first comment ever since the news broke out about their splitting up.

The comedian revealed that his former manager was cheating him  stating that he was taking his money “for the vanishing”(a term he mostly uses in his skits).

The deletion of pictures on Mr. Eventuarry’s Instagram page after the comedian’s performance in a show in Nigeria fueled rumours that all was not well with the pair.

In commenting futher on the issue, Mr. Eventuarry explained that “The plan was to make money so we can share it, like take your part and let me take my part, but I never heard that. Every day the money will be vanishing for me. The way I was trending, people thought I had money but I had nothing because he took all the money for vanishing”

He also added; “The only reason why I sacked him was because after we returned from Nigeria, he started complaining to my Reverend that I disrespected him. I know I didn’t disrespect him because I respect people no matter their age” 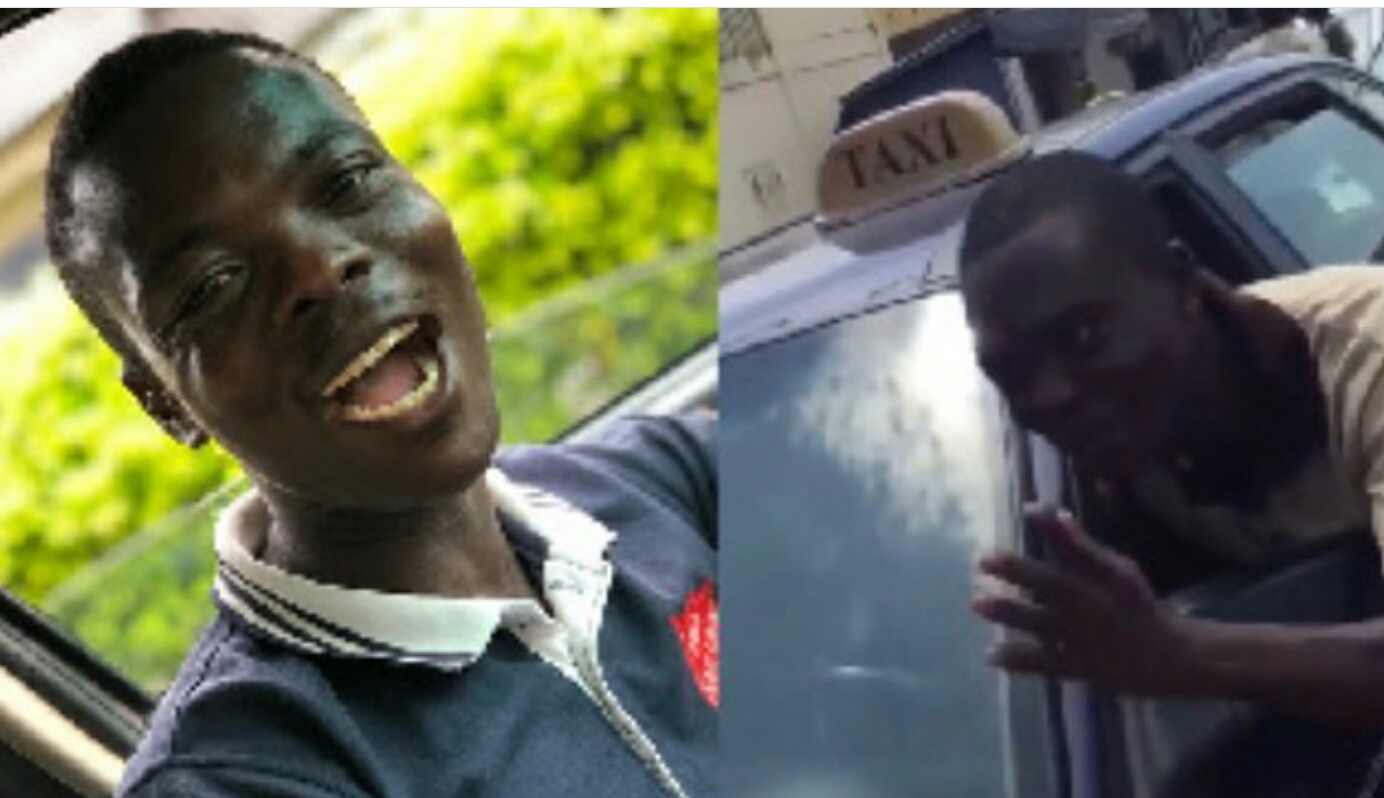 Parrick Mensah popularly known as Mr.Eventuarry is a Ghanaian comedian and a taxi driver in Takoradi, Ghana who  became the latest social media sensation when a video of him laughing in a very interesting way and saying “eventuarry” instead of eventually went viral. He called it the “money laughter” described it as a gift from God.