Home Entertainment I started my musical career as a rapper – Davido share details...

Afropop singer and songwriter, Davido have share some revelation about his past as we await his next album. 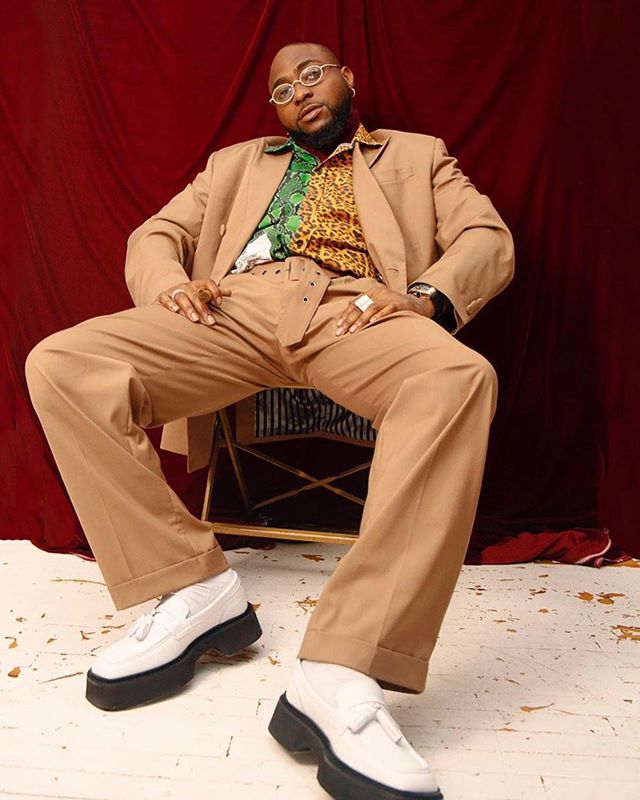 watch a lot of 50 Cent and would dress in G-Unit clothes.

“Then I went to Nigeria for Christmas one time and I just fell in love with African music. I was like, “Yo, I think I want to do African music.”

“And it worked out. If I would have rapped, I’d probably still be at home.”

Davido also shared details of how he found himself during the pandemic period, how

he had to take a step back to do that.

“For the first time in a long time for our generation, that is, we have to actually stay at home.”

“This has never happened. Imagine how many people had time to sit down and really reflect on their life? You know what I’m saying? I had to make some changes.”

“Just being at home for so long, I made some changes. I cut off some people, I just stepped away from the world a little bit. Just tried to realize who I really was. You feel me? And I feel like that’s what helped my music. It’s all because of the pandemic.”

And, of course, Davido gave some hint about his forthcoming album “A Better Time” (which we already know may be featuring Nas).

“The new album we’re working on now, the third album, is called A Better Time. We’re doing a little series with albums.

“First on the scene was A Good Time, now it’s A Better Time. So I came out here to just finish up the features and shoot some videos and it is looking pretty dope.”

“I think you’ll see a lot of growth. Just like in A Good Time album. I feel like I’ve been in a better space.”

“So you’re going to see a lot of growth on this album, I can tell you that much.”