Nigeria Actress Taiwo Ajai-Lycett share her story on how she became a mother at the age of 15, dropped out at 16, became a widow at 52 and raped at the age of 65. 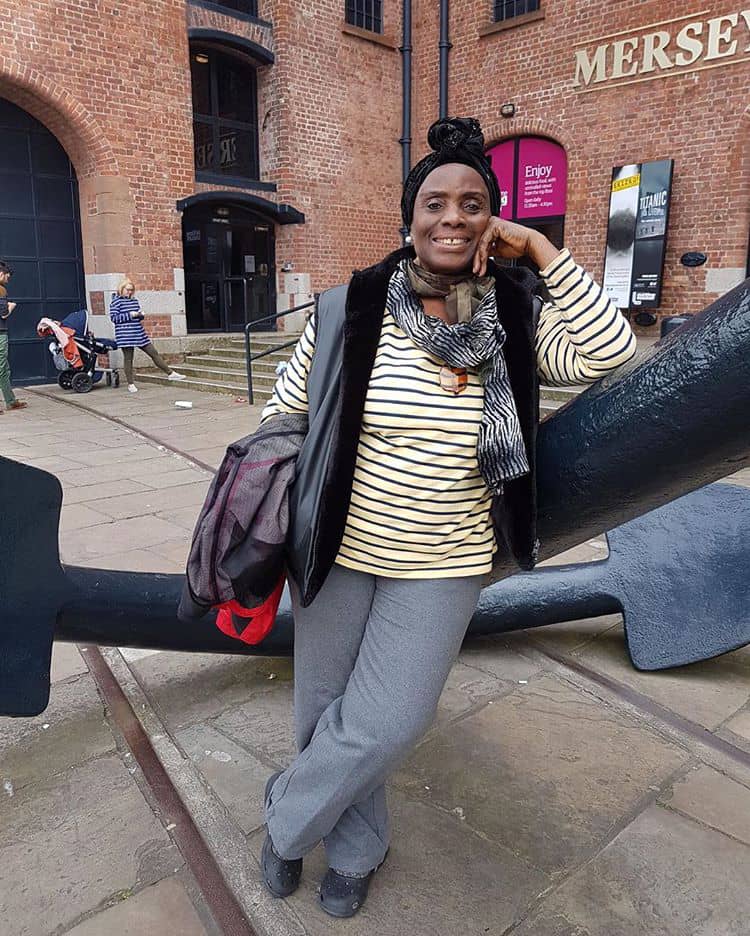 The 79-year-old recipient of the Officer of the Order of the Niger (OON), made the revelation in a recent interview with TheNation.

According to Taiwo : “I have been through the fire, I emerged fortified. I was 15 years old when I had a child. By 16, I was on my own. I knew I was going to get a good education. I was going to be a lawyer. .

But I knew that I was on my own. My family disowned me. I married one David Akinduro in 1959 after I relocated to the U.K, but I left him due to domestic violence. .

I met Thomas Lycett long after I divorced my first husband. Eventually I married him. We had a blissful marriage. He died when I was 52-years-old. I remember him everyday. .

He was the one that told me that I was better off being an actor. In 2006, I was robbed and raped in my house in Egbe. I was tied. I was beaten. I was brutalized. My health was ruined. .

I was blindfolded and raped. The man who raped me complained that he couldn’t gain easy entry into me because I wasn’t wet. I told him ‘widows don’t get wet.’ .

I kept talking to them and asked them repeatedly, ‘Are you doing this to your mother?’ Angrily, they taped my mouth but I remained fearless and prayed all through the attack. .

The police came. They expected me to pursue the case. I knew the masterminds. I could have gotten them incarcerated but I simply moved on.

Look at me today, I am over it. See, the mind is a beautiful thing. When you hold on to past hurt, you tie yourself down to grief. You get infected with its poison.

Rather than wallow in grief and self-pity, I picked myself up and sought medical help, ensuring that they hadn’t infected me with any STD.. That same year, the Obasanjo government got me the Officer of the Order of the Niger (OON) national honour.

Award winning superstars share this with fans and wanted them to learn from it. 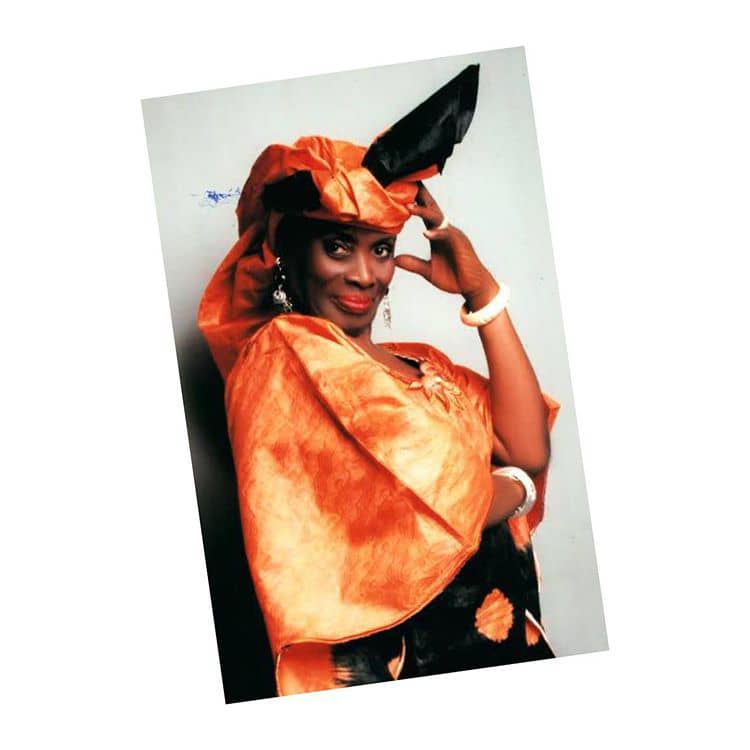 I Never Know How To Take These Mirror Selfies. WTH? -Linda Ikeji Gives Reason For Her New Mirror Pose