Home Entertainment BBNaija I will end up dating and marrying myself – Says BBNaija...

BBNaija Reality Star, Whitemoney has taken to his Instagram page to vent as he stated that he might end up marrying himself.

The reality star in his Instagram post revealed what his eyes have seen and witnessed in the past 2 months.

According to Whitemoney, he has seen a lot of lies, betrayals, deceit, and unfaithfulness as he couldn’t help but state he will date and marry himself at the end of the day. 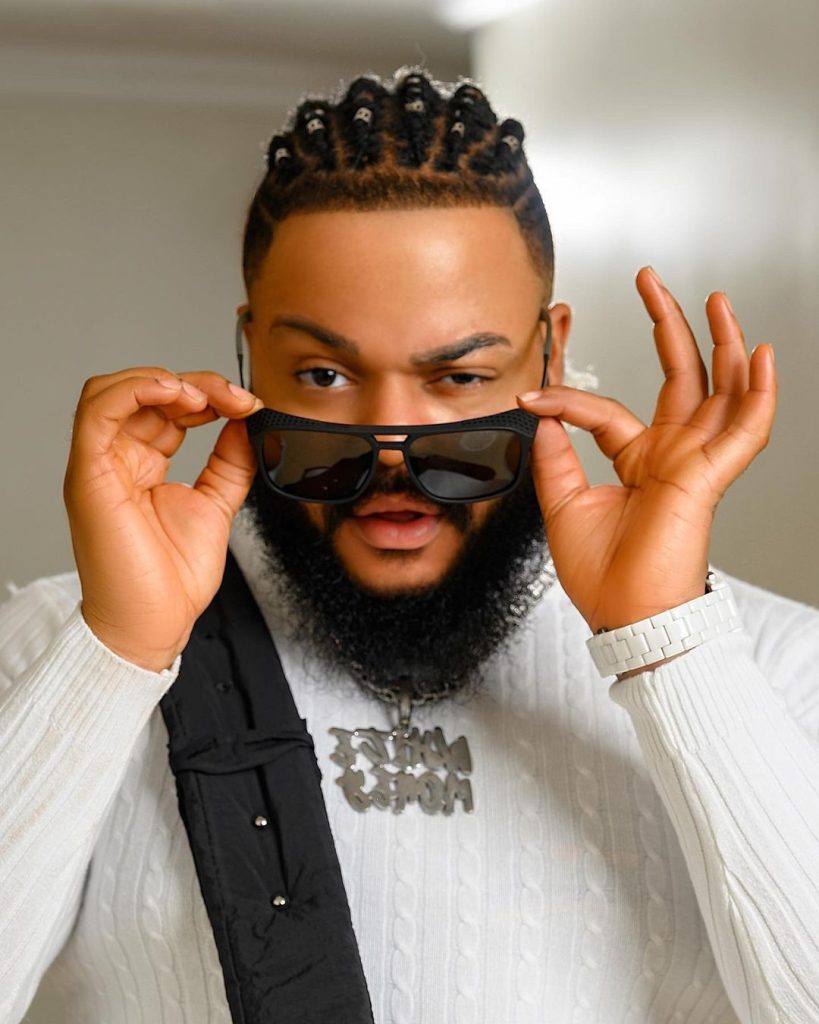 The star went further as he stated that one needs to hear from God directly before going into anything.

The reality star has sure been chopping life as he was gifted 37 million naira and an all-expense-paid trip by his Fans to different countries in celebration of his just-concluded birthday.

The star who hosted one of the most exquisite birthday parties we have seen had several celebrities in attendance as well as his fellow ex-housemate.

Starboy Wizkid premieres much anticipated video for Getting Love