Ghanaian actor and model Ian Wordi, has disclosed his rather shocking sexual fantasy. 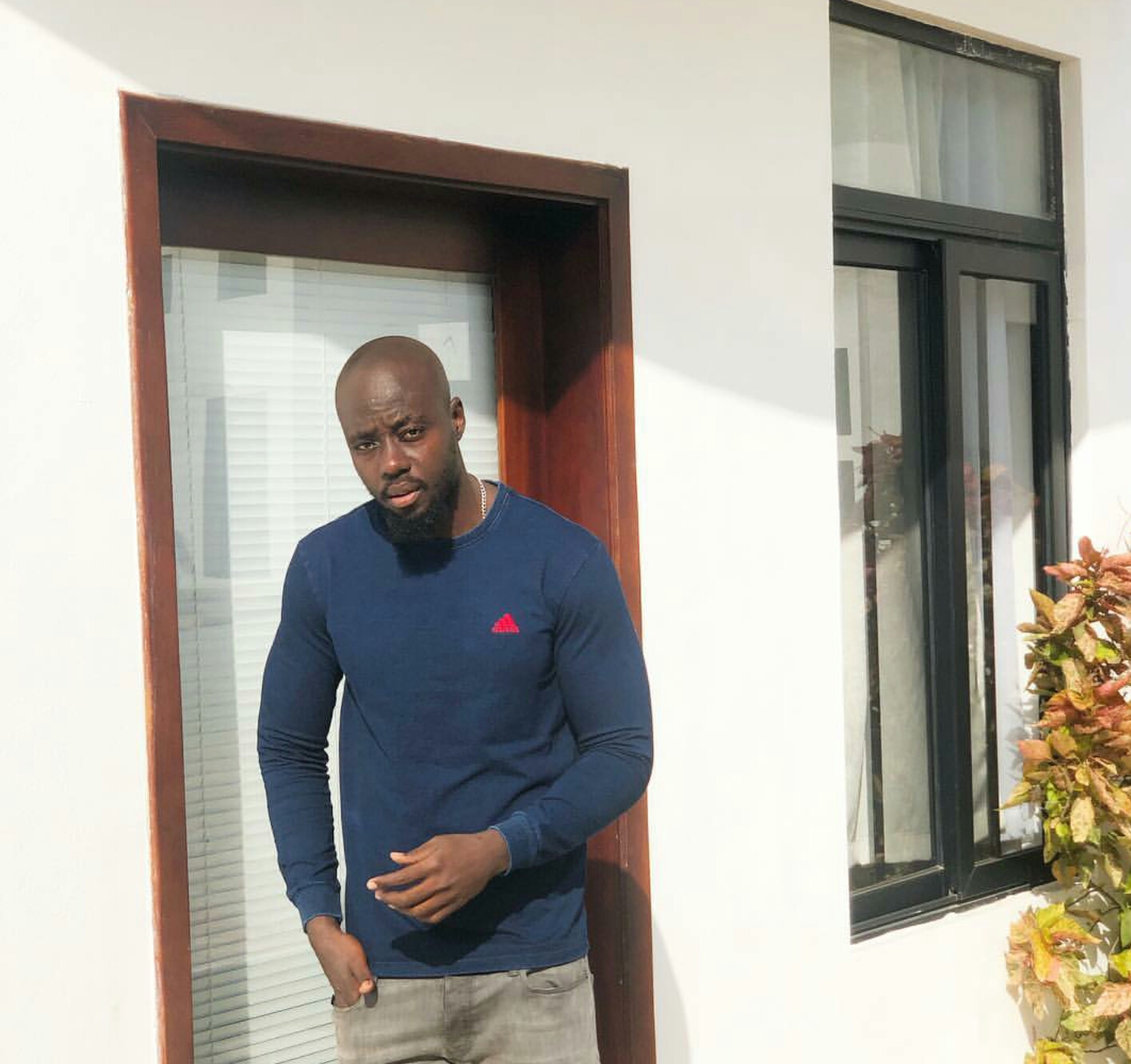 The muscular actor has revealed that for him to enjoy the whole act of lovemaking,  he needs to be slapped.

Ian disclosed this on the Duvet show” on GHone when the presenter of the show asked him  what his kind of fun sex was.

The actor stated that the noise made my by the slap gingers him to go on longer during the whole sexual act.

He explained on the show that  “Me first for me I like slaps. As we are banging I want to be slapped. When I hear the tatatatata sound produced as a result of the slaps my body shakes. Slapping my face and my back gives me the energy to do more”.

The Duvet show is a show in which issues relating to sex and relationships are discussed with experts.

Bullying Wahala: Lydia Forson rants, “Your children are suffering abuse because you’ve taught them to be quiet!”