Home Entertainment “If you know who killed my brother come forward” – BBNaija’s Khafi...

A BBC feature shows family members of the late Alexander Kareem pleading for information about his killers. 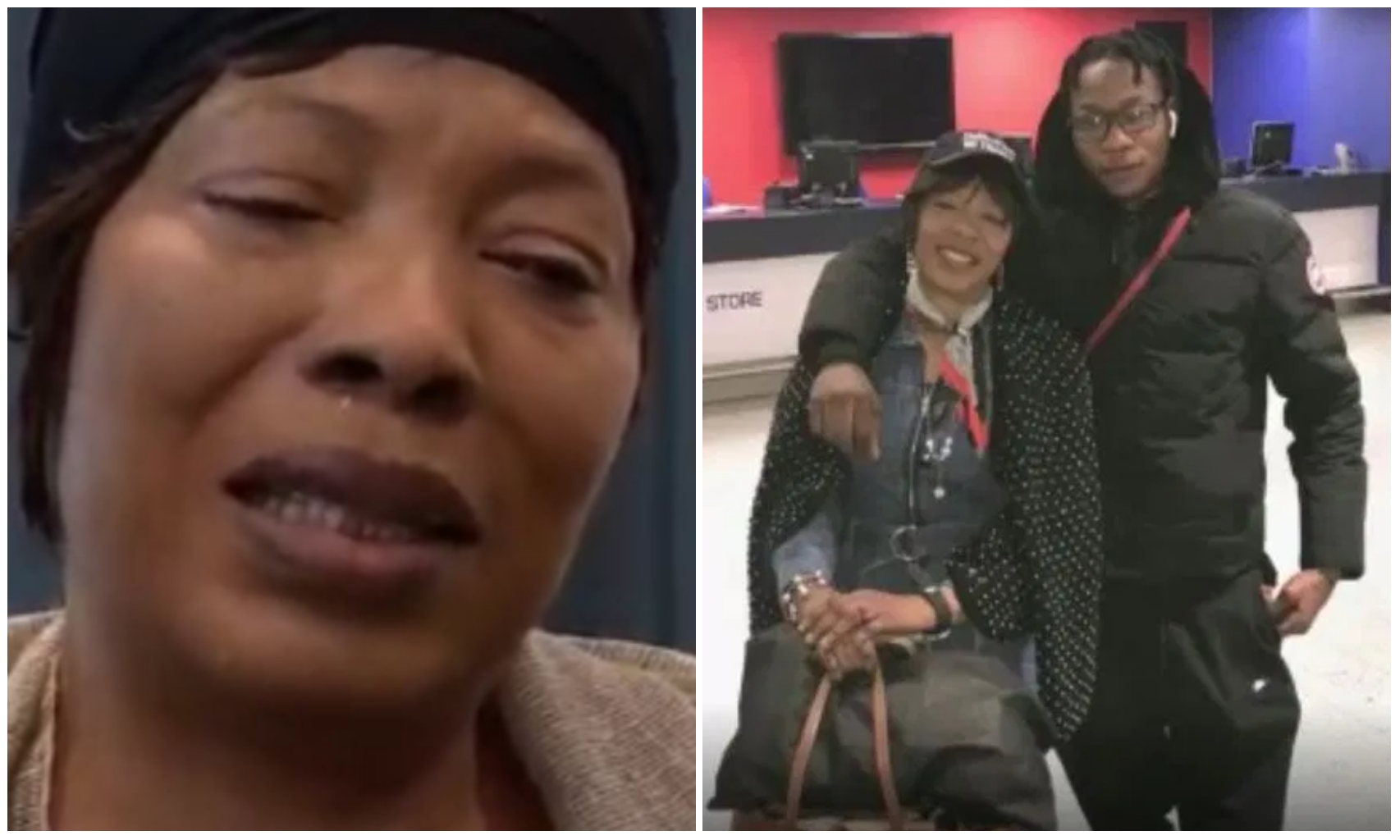 Alexander, 20, the younger brother of BBNaija’s Khafi Khareem, was shot dead on June 8, 2020, just after midnight.

He suffered gunshot wounds to his chest and abdomen on Askew Road in Shepherd’s Bush.

It later emerged that his death on a London street was a case of mistaken identity.

Detectives said a white Range Rover Evoque linked to the murder was later found burnt out nearby in Ealing.

In a statement Kareem’s family said they were “truly heartbroken” by his death.

“Alex was a loving and caring boy who was loved by so many,” his family said.

“He was so enthusiastic about what he did, he loved IT and computers. His life was

tragically cut short by such a senseless act of violence which no one should ever have to endure.

“He will never have the ability to grow up and live the life we all can, he had plans to

go to university in September.”

Khafi Kareem took to Twitter to beg for information about her brother’s killers. She

shared the video of the BBC feature on her brother and accompanied it with a plea.

second half of the year without my little brother,” Khafi wrote, adding,

found. The hardest thing was not being there for my brother when he cried out for

help. I’m praying we can help him now. If you know who did this please come forward. I beg you. #HelpAlex.”

In the BBC feature, members of Khafi’s family members spoke about the late

Alexander and pleaded with his killers to turn themselves in.

“If you did this and you are watching this at home, Please turn yourself up to Police.

No mother should go through this.

This is everlasting sorrow,” Khafi’s mother said in tears.

A BBC features shows family members of the late Alexander Khareem pleading for information about his killers. . . Alexander, 20, the younger brother of BBNaija's Khafi Khareem was shot dead on June 8 just after midnight. . . It later emerged that his death on a London street was a case of mistaken identity.

I wrote my first will at 25 – Reality TV star, Leo Dasilva reveals