Reality star and brand influencer, Kokoby Khloe has sent a strong message to fans and followers who have become experts in advising her on social media. 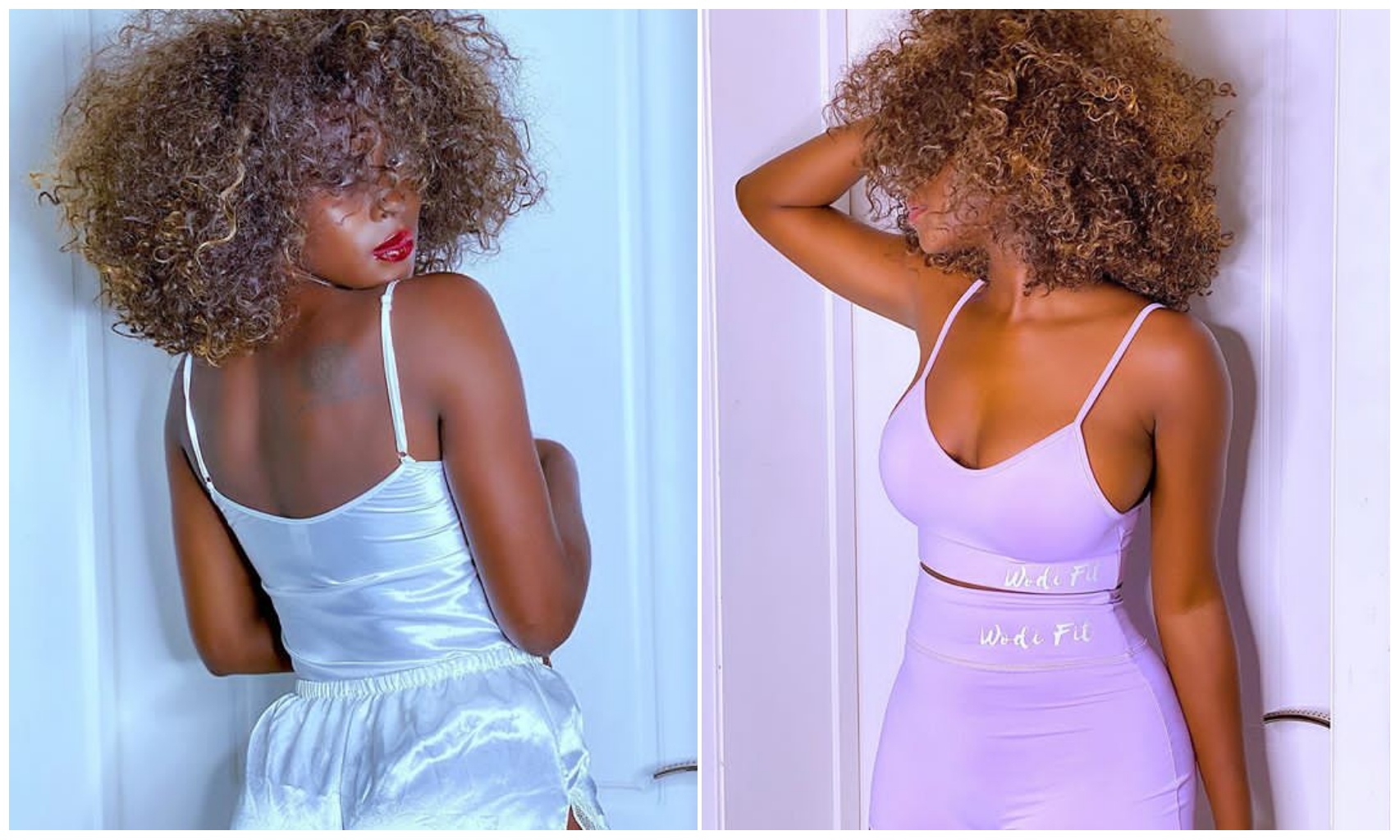 she finished adventure at the show, chances that she will stop making

headlines in not feasible.

of her undergoing butt surgery went viral on all social media platforms.

shy in showing off ever since then.

butt surgery, Kokoby Khloe have warned them to stay off her lane if they are still

According to the beautiful brand influencer, we are in the era whereby anyone can post

as she’s living her own.

Adedokun Moses - June 23, 2020 0
Nollywood actress, Nkechi Blessing have hinted that she may be expecting a new baby in the next few months. Nkechi Blessing's relationship have become a...

James Antwi - September 14, 2019 0
Love is indeed a divine every human enjoys and to fall in love with the right person completes it all. Nigerian singer, Timi Dakolo and...

Adedokun Moses - July 10, 2020 0
Ultimate Love Guest, Bolanle have ignited the wrath of singer Adokiye Kyrian on social media after her recent drama against Arnold who was her...