Ghanaian Actress, Juliet Ibrahim has finally reacted to the apology from her former lover, Iceberg Slim which he rendered on his Instagram page some hours ago. 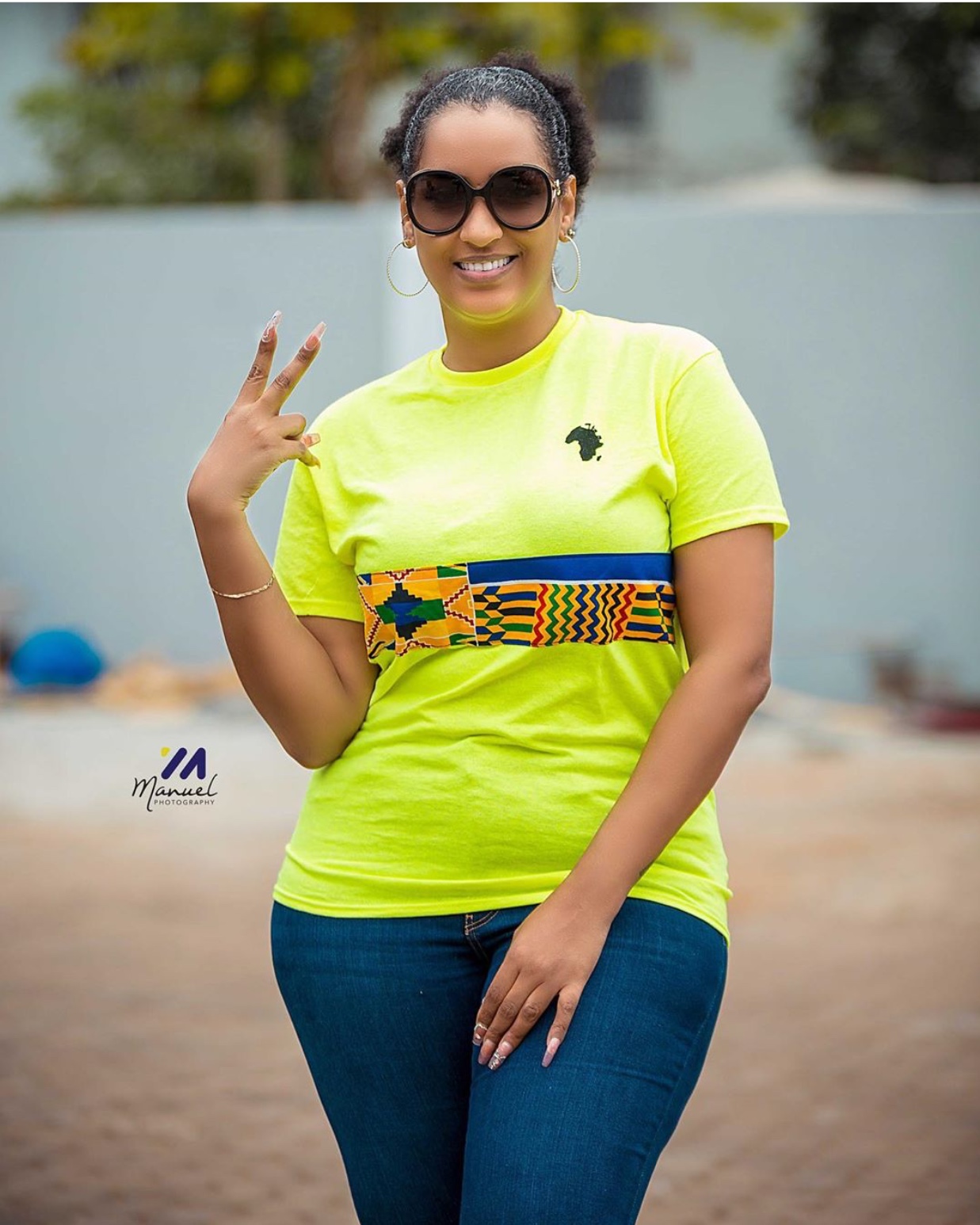 The screen goddess in an interview with  Nana Romeo on Accra FM’s mid-morning show, said that the apology came in too late.

In-spite of the fact that Juliet took it a late apology, she also thanked her ex-boyfriend for taking the pains to clear the air.

Juliet Ibrahim on the show recounted how she was trolled on social media when their breakup hit the internet months ago. 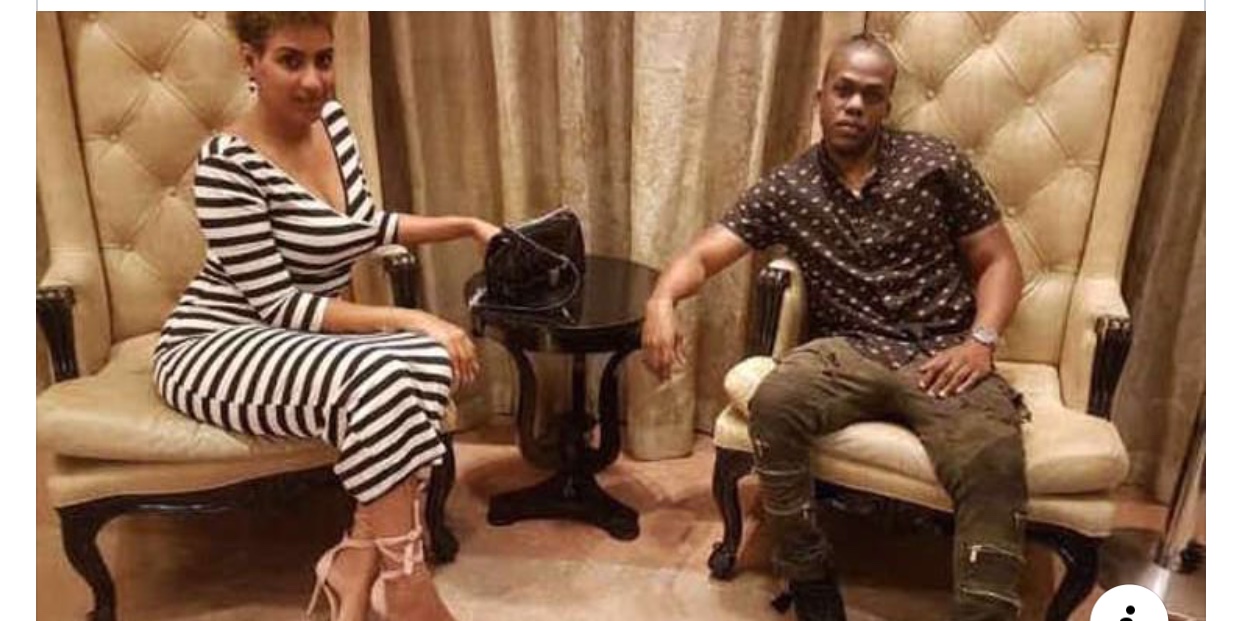 According to her on the interview, she couldn’t stay in peace for the insults she received when their breakup was fresh weren’t easy but she accepted all in good faith.

After months of breaking up and amidst lots of speculations as to its cause, Iceberg slim penned a very emotional apology letter to Juliet. He revealed the relationship fell apart because he lied, cheated and took advantage of Juliet’s love.

A very magnanimous Juliet revealed she bears no qualms and has forgiven him long ago. She spoke highly of him, wished him well but disclosed there wasn’t even an iota of hope for a reconciliation between them.

Bbnaija: Ike inspires fans as he shares a cute pics

Tiwa Savage debunks Lesbian rumors that she sleeps with her PA