Home Entertainment I’m not Zlatan’s property, I belong to no man – Zlatan Ibile’s...

Seems all is not going too well in the private life of award winning rapper and singer, Zlatan Ibile, as his babymama, Davita, insist that she’s not his property. 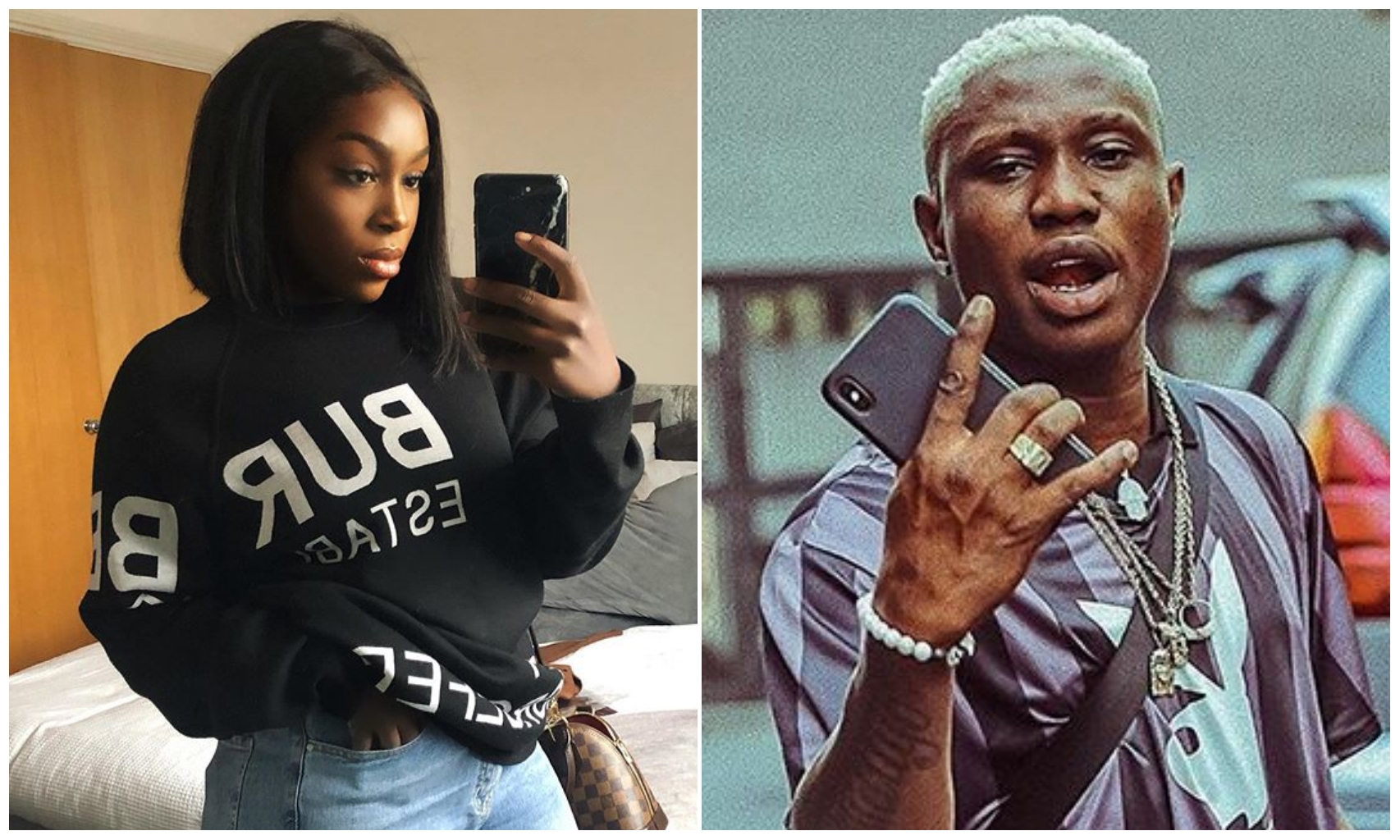 celebrities have continue to welcome their child with their girlfriends.

months ago, a news that was celebrated by fans and followers of the talented singer.

a source of joy to him.

position in the singer life as she noted that she’s not his property after a fans labelled her one.

Zlatan Ibile’s babymama have become famous for dropping some cryptic

made her intentions known to the fans.

Immediately after setting the records straight on her position in Zlatan Ibile’s life,

the person in question got what he deserves.

Though it’s still unclear who she’s aiming dig at, all eyes will be on Davita and Zlatan Ibile’s relationship as we hope there’s not a crisis in their paradise. 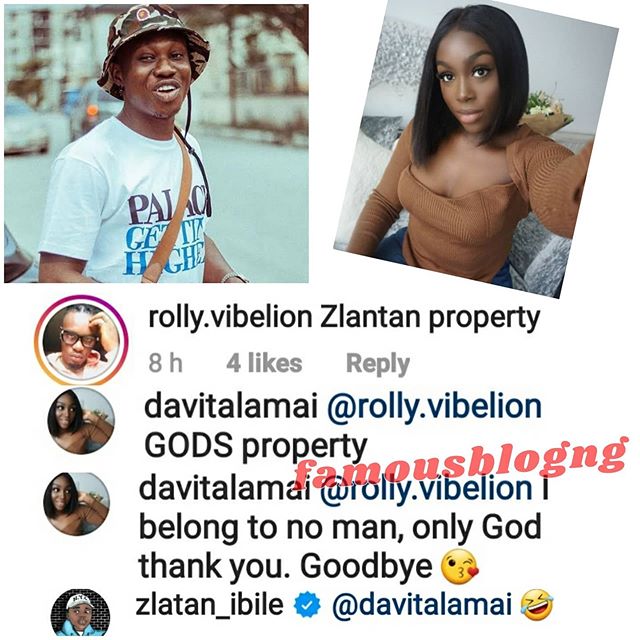