Home Entertainment ” I’m sorry to those offended with my health issues” – Sydney...

Nigeria comdeian and actor, Sydney Talker apologize to fans who might be offended with 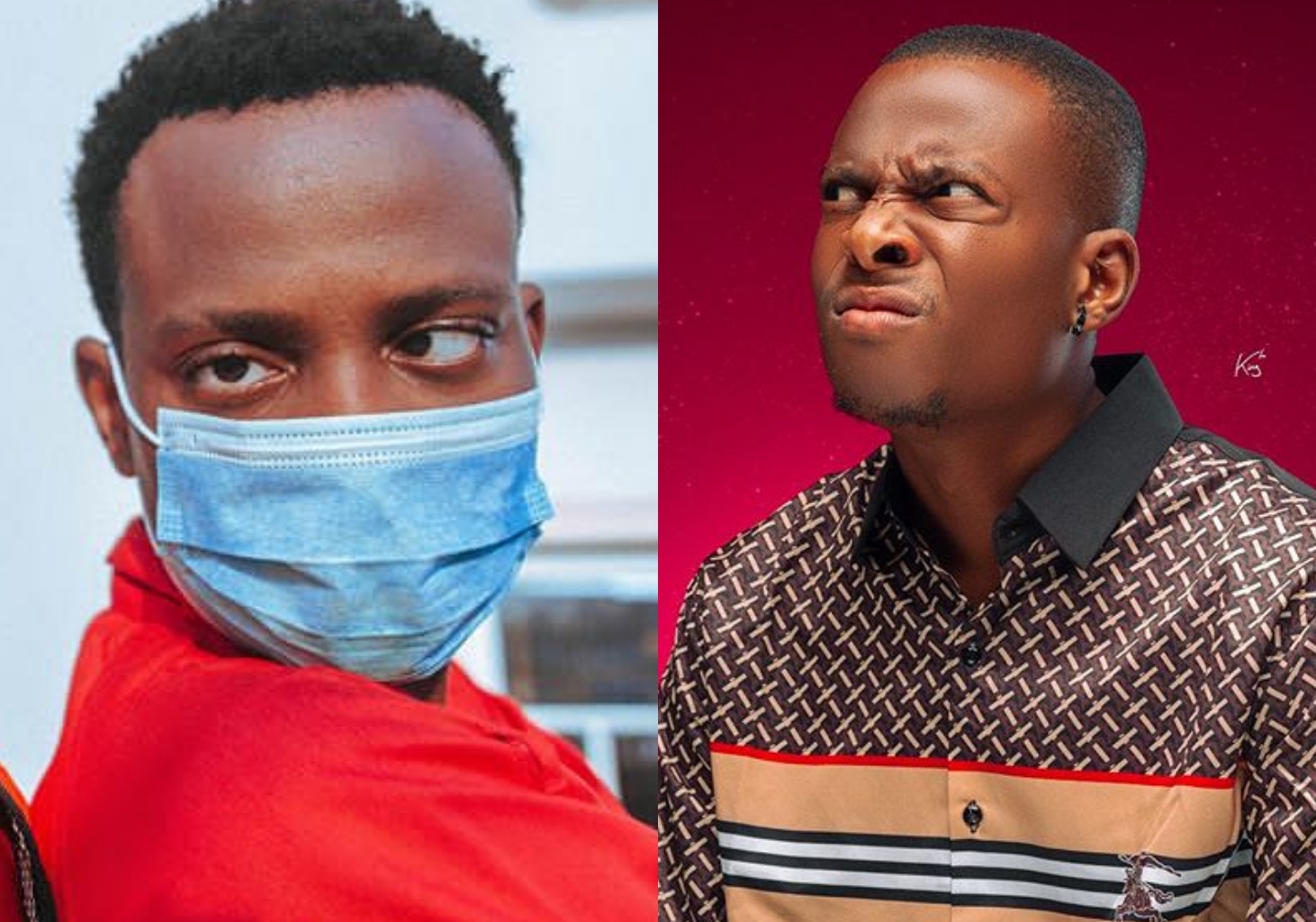 positive to the deadly Coronavirus after experiencing symptoms of the virus.

fans claimed he’s only joking and that his claims are false and nothing but true.

negative, a result that was celebrated by the comedian and his fans.

around him and had to come out to tender his apologies.

See how Sydney Talker apologize to his fans below:

on how bored they are.

However, advised their fans across the world to stay home and be safe.

thousands of people across the globe as new cases are being reported on a daily basis.