Ghanaian singer and songwriter, Wendy Shay has bragged about her net worth as she claimed she’s worth more than $5 million. 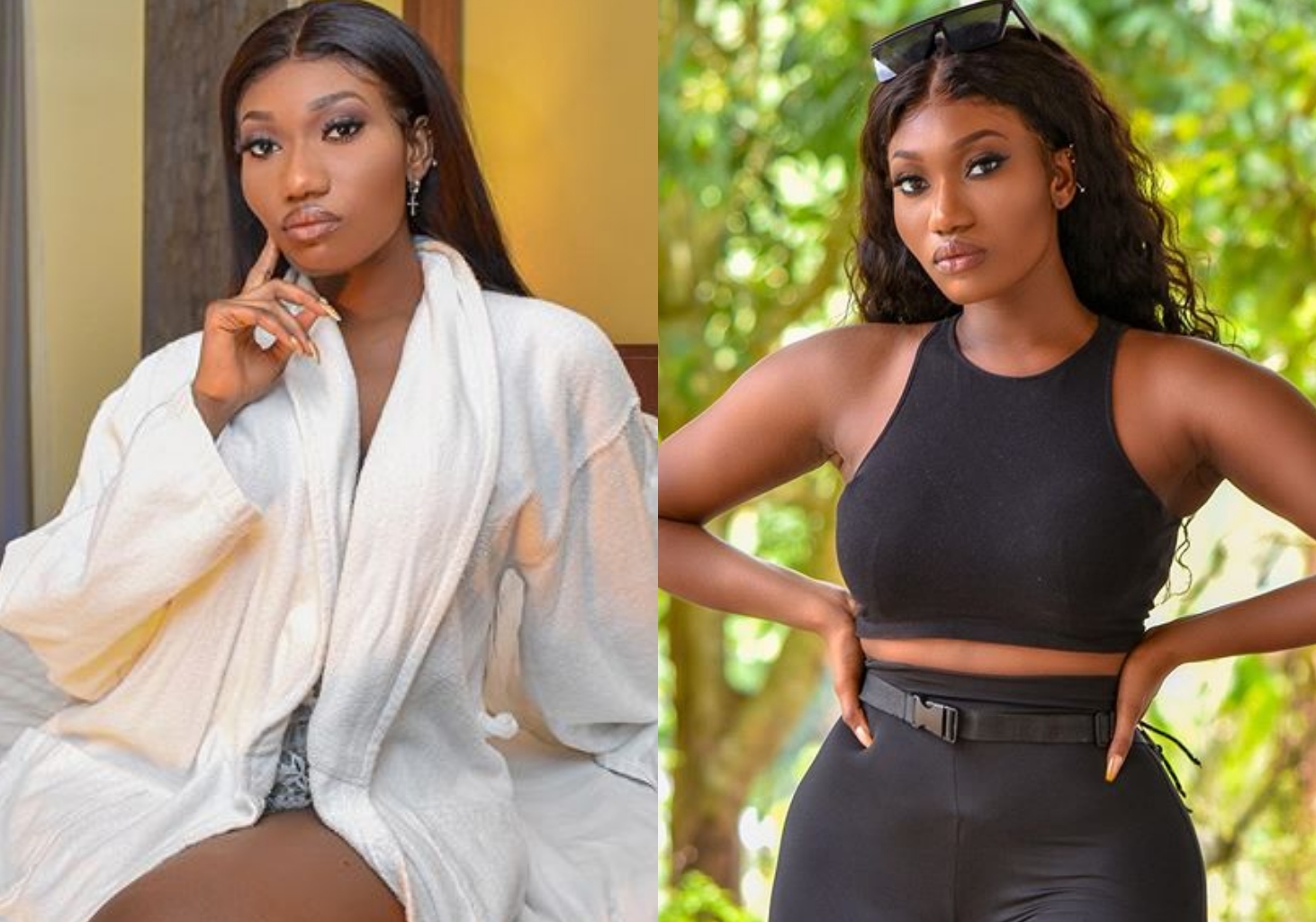 after a publication on the internet stated that her net worth is $1 million to $5 million.

that what she found on search engine, Google is disrespectful and demeaning.

According to Wendy Shay, she’s worth more than the actual amount being posted

on the site as she urges the site to delete the post. 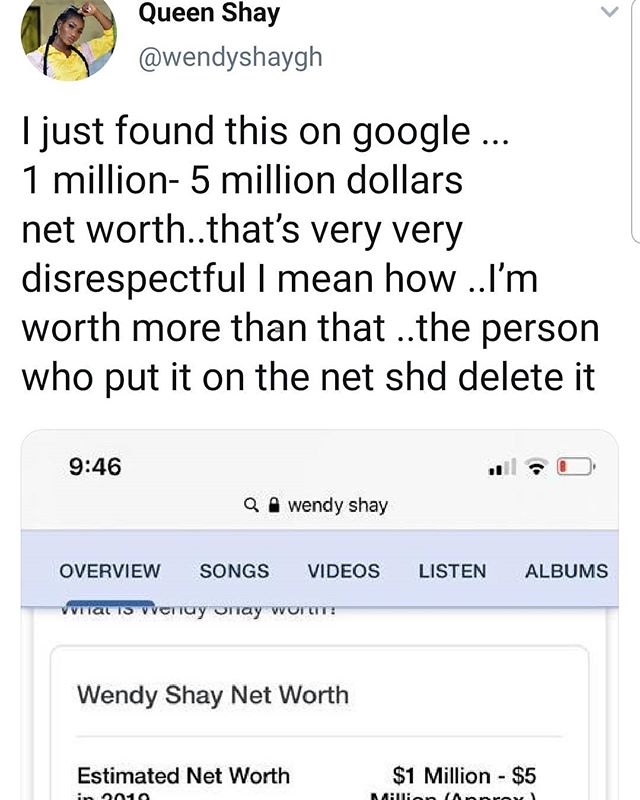 Wendy Shay has been dishing out some hit tracks to her millions of fans ever since she rose to stardom.

been disappointing them as her IG page are filled with videos of her skills.

she’s worth so as for them to confirm her claims.

Wendy Shay has been making her money from her endorsement deal with notable brands in the country as well as appearing in some promotional shoots.

The talented singer have also been receiving massive response from fans who have been streaming her songs on the internet and this has also been fetching her good money.

Toke Makinwa is the latest ambassador for ice cream brand