It’s still not clear who or what was really intended for, but anyways Naira Marley had to say it as it is. He is never shy about airing his blunt views on issues of common interest, and this matter might not be unconnected with the latest drama that has engulfed activist Omoyele Sowore who has been re-arrested by the DSS after previously been granted bail. 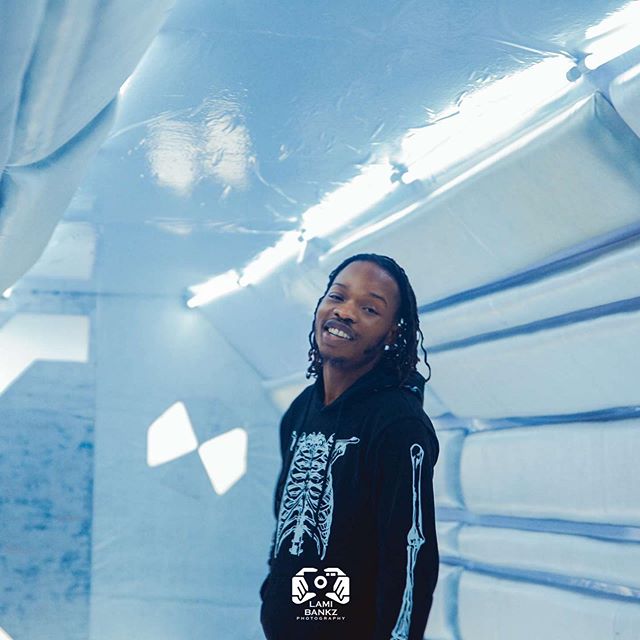 For whatever reason Naira Marley seems to be making a whole lot of sense though with his short message he shared on twitter.

I don’t care how talented, educated or rich you think you are, how you treat people basically tells all.
Integrity is everything.