Home Sports Football Isco to miss three weeks of playing time after being diagnosed with...

Spanish side,  Real Madrid’s woes has worsen as their injury list seems to be adding up.

The latest worry to Los Blancos is the injury of their forward, Isco. Isco is set to be ruled out of Madrid’s matches as he has been diagnosed with with a muscle injury in the bps femoris. 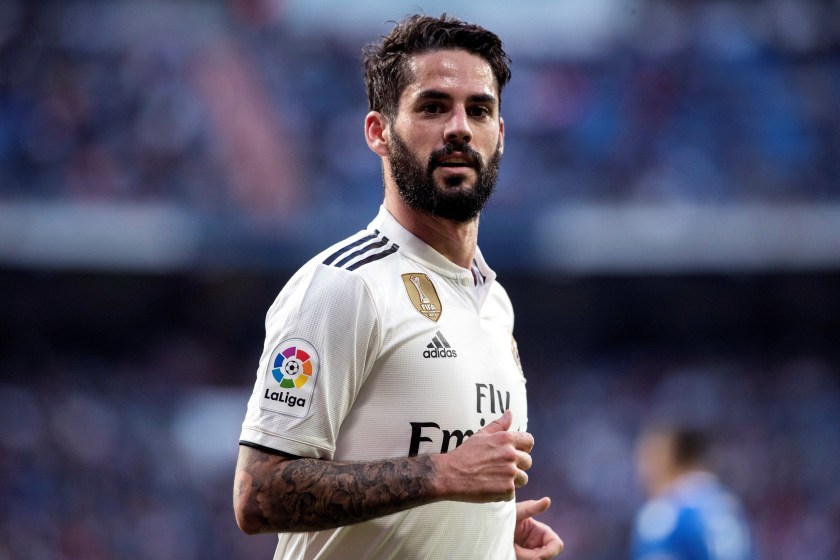 The attacking midfielder picked up  a hamstring strain and after tests were carried out by Madrid’s medical staff on Wednesday,  it was disclosed that the Spanish forward would be out close to three weeks due to the injury.

This will come as bad news to Real Madrid as the team has been hit with numerous injuries in this new  season.

Most of the Madrid players on the medical tables are suffering muscle related injuries.  They include Mendy, Isco, Brahim, James and Rodrygo.

The new La Liga season is just two games old and Madrid is facing a lot of injury problems.

However, Real Madrid will be able to heave a little sigh of relief because of the upcoming FIFA break that might give the injured players some time to recover without missing many games.

Meanwhile, Madrid will have to manage with the rest of the team’s fit players as they face Villarreal on Sunday.