So it’s all coming together for Nigeria’s music act Burna Boy who has just been nominated with his new album ‘African Giant in the category of Best World Music at the Grammy Awards 2020. 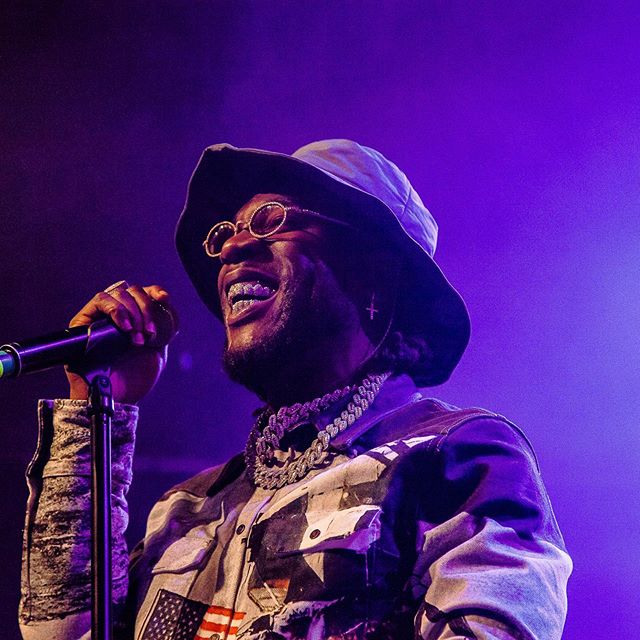 Obviously this is Burna Boy’s first ever Grammy slot and it is even a huge tick for Nigerian music. Mavin records boss Don Jazzy shred the news on twitter. 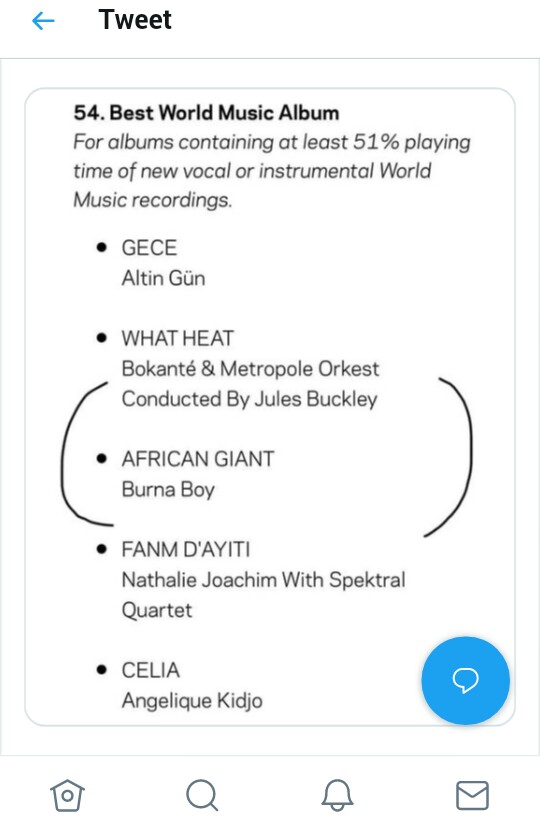 ‘Being a mum is my greatest achievement’ – Laura Ikeji and daughter, Laurel stuns...

Adedokun Moses - June 15, 2020 0
Popular fashion blogger, Entrepreneur and mother, Laura Ikeji is enjoying the adventure of motherhood as she claims being a mother is her greatest achievement. Laura...

Adedokun Moses - October 8, 2020 0
MTV announced nominations for the 2020 MTV EMAs, and Nigerian singers Burna Boy and Rema have been nominated for the Best African Act. Other African...

Adedokun Moses - April 27, 2020 0
Nollywood actress, Adunni Ade has revealed how fulfilled and happy she his after she quit Christianity for Islam. Adunni Ade took to her IG page...