Home Entertainment “It’s so sickening” – Cardi B reacts to cops killing a black...

American singer and songwriter, Cardi B has reacted to the sad news of four police officers killing a Black American man in Minneapolis. 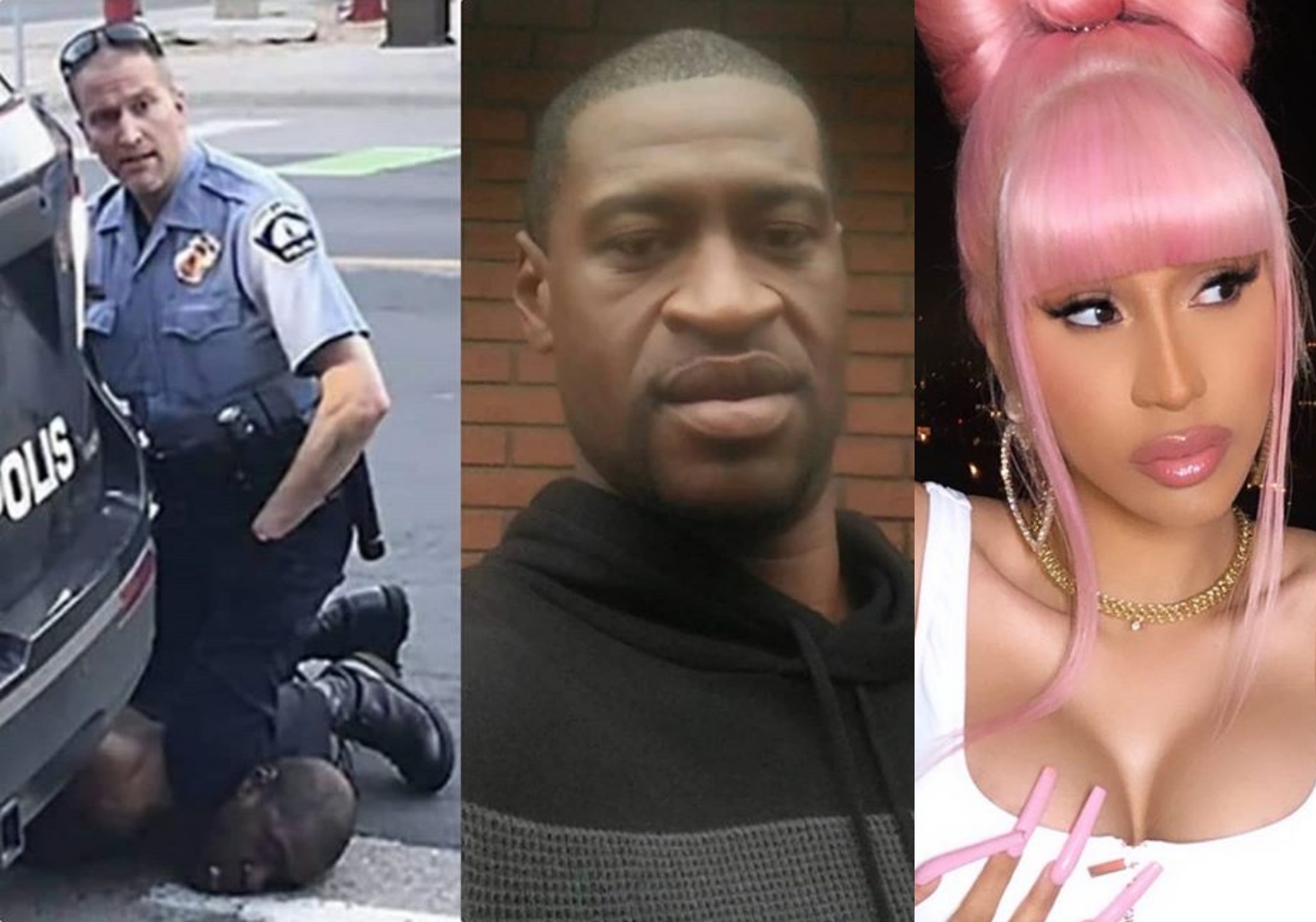 his knees on his neck.

He kept saying ‘I can’t breath’ and the police officer who had his knee on his neck wouldn’t let him up.

With the news still making rounds on social media, Cardi B took to her Twitter

The Grammy award winner who was sad about the dreadful event noted that things have to change.

“Not three ,not five but almost 15 minutes of a cop knees on a mans neck while handcuffed ??? It’s so sickening.Things have to change !!”

Meanwhile the four police officers who involved in the incident have been fired.

officers to pin George Floyd’s head to the ground was against the department regulations.