Home Entertainment Joey B reveals that he doesn’t  doesn’t take the tag of being...

In modern times, being termed a celebrity has become a tag that most people will do all manner of things to earn due to the perks and influence that come along with the status.

However, for Ghanaian rapper, Joey B the status of a celebrity is not a status he over emphasizes on.

Despite his large fanbase, the award winning raper has disclosed that he does not take the celebrity tag too serious.

The rapper expressed this when he appeared in an interview on GHone.

During the interview, hostess of the show, Regina Van Helvet asked him to list his top Ghanaian celebrities.

The Rapper included in his list, Shatta Wale, Sarkodie, Ebony and Medikal. 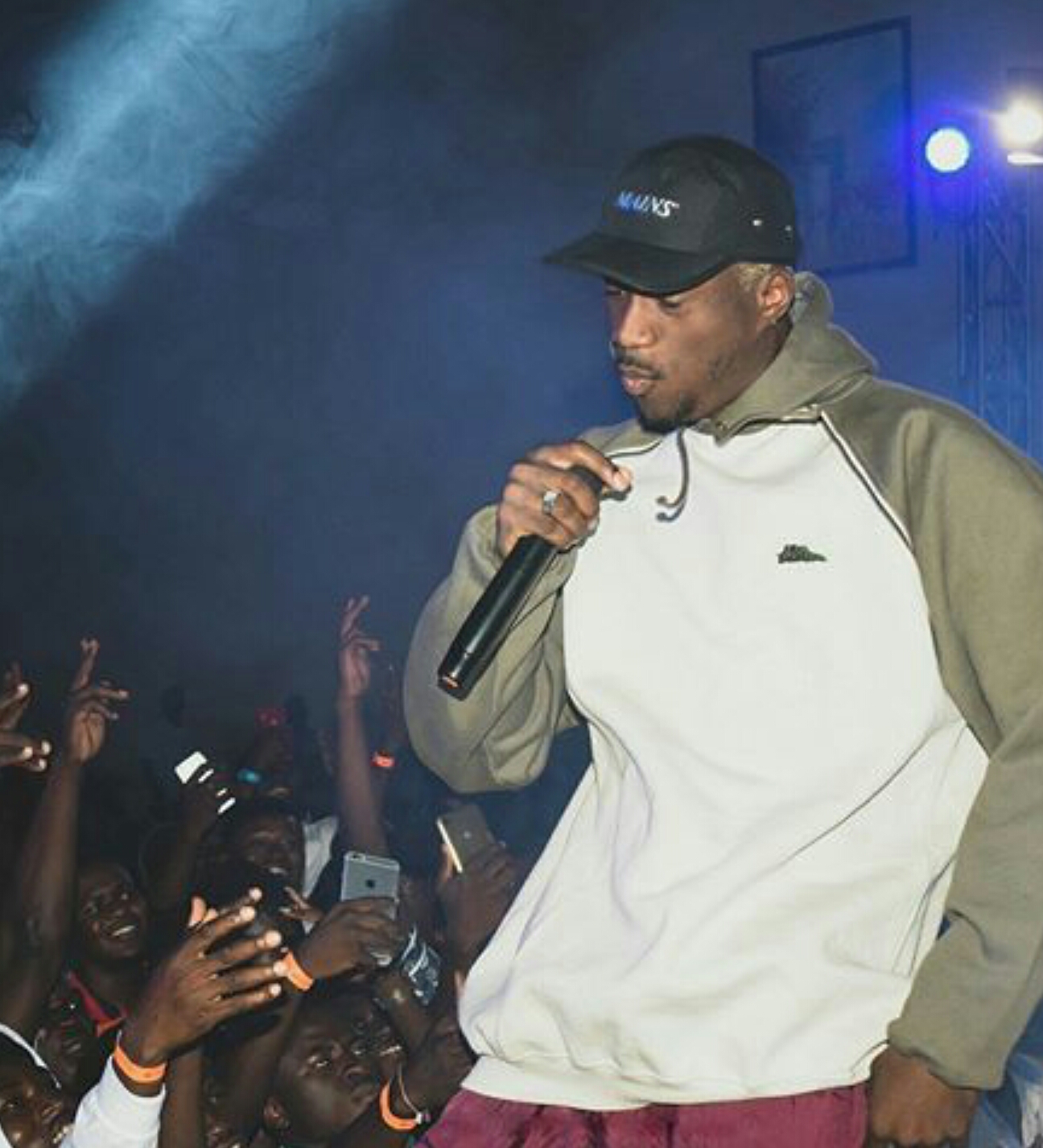 He was later quizzed on why he didn’t include his name in the list and he opined that he he did not over emphasize on the status of being a celebrity.

Joey B stepped into the limelight when his song “Tonga” featuring Sarkodie became a massive hit.

Nigerian female celebrities need to hear this from Nadia Buari