While Wizkid has a new song tagged ‘Joro’ released yesterday night, many music lovers are not convinced about his music anymore, to the extent that popular Nigerian On-Air-personality (OAP) Fola Folayan calls him a “Sub-Standard Product” that just can’t make hit songs anymore. 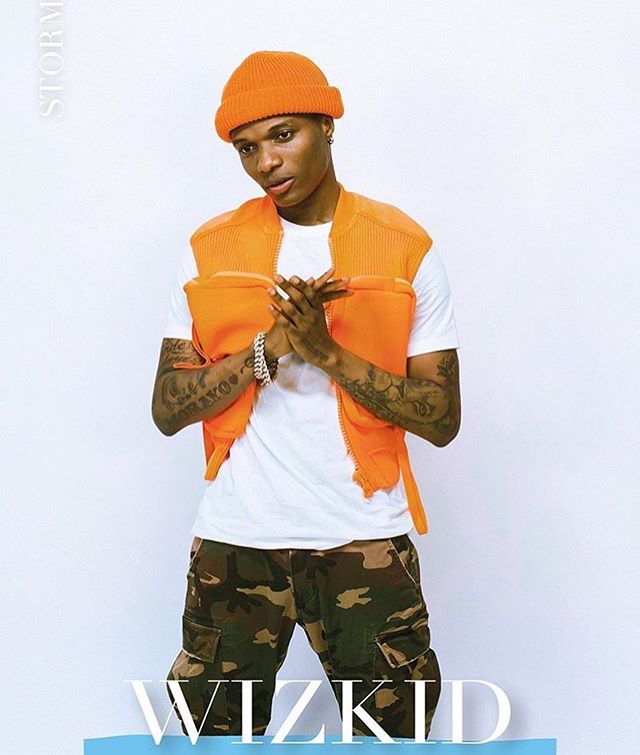 But of-course Wizkid fans would disagree with the assessment of the Naija OAP Fola who made the honest brutal remark after his new song ‘Joro’ failed to impress many since its release some hours ago despite the usual hype with his brand. Fola was reacting to a tweet by a DJ Tunez who was seemingly doing a giveaway to promote Wizkid’s new music.

See below Fola’s tweet that pinned Starboy as a fake:

A desperate attempt at marketing a sub-par product with this worn out and cheesy strategy? https://t.co/QT0TEu07Np