Home Entertainment Journalist Kiki Mordi says Nigeria is on wrong side of history without...

Remember the female investigative journalist Kiki Mordi who leaked some Nigerian University lecturers in the infamous BBC documentary of Sex for Marks, now she’s claiming that the most populous African nation Nigeria is on the wrong side of history without allowing same-sex marriage. 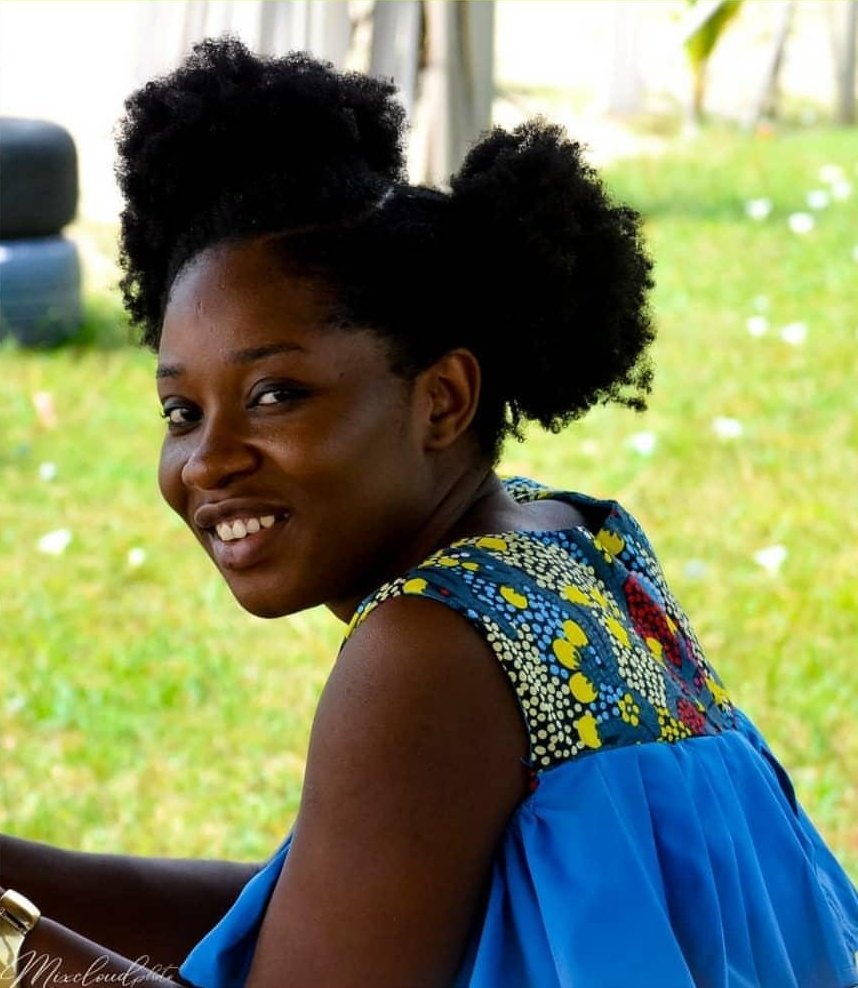 The bold intelligent female reporter & journalist Kiki Mordi made the claim via a tweet on twitter as she insinuates that equal right to freedom of expression should be bestowed on lesbians, gays as well.

It's almost 2020 & same sex marriage is still illegal in Nigeria.

Like two people (of the same sex) can love themselves and want to build a family for themselves just like you & I but can't because it's illegal for them.

A damn shame! We're already on the wrong side of history.

BBNaija star Khloe gets fierce with her bootie shake (video)

Super ladies all in one clip…that’s exciting!