The marriage between Lynx Entertainment and Mzvee has ended. 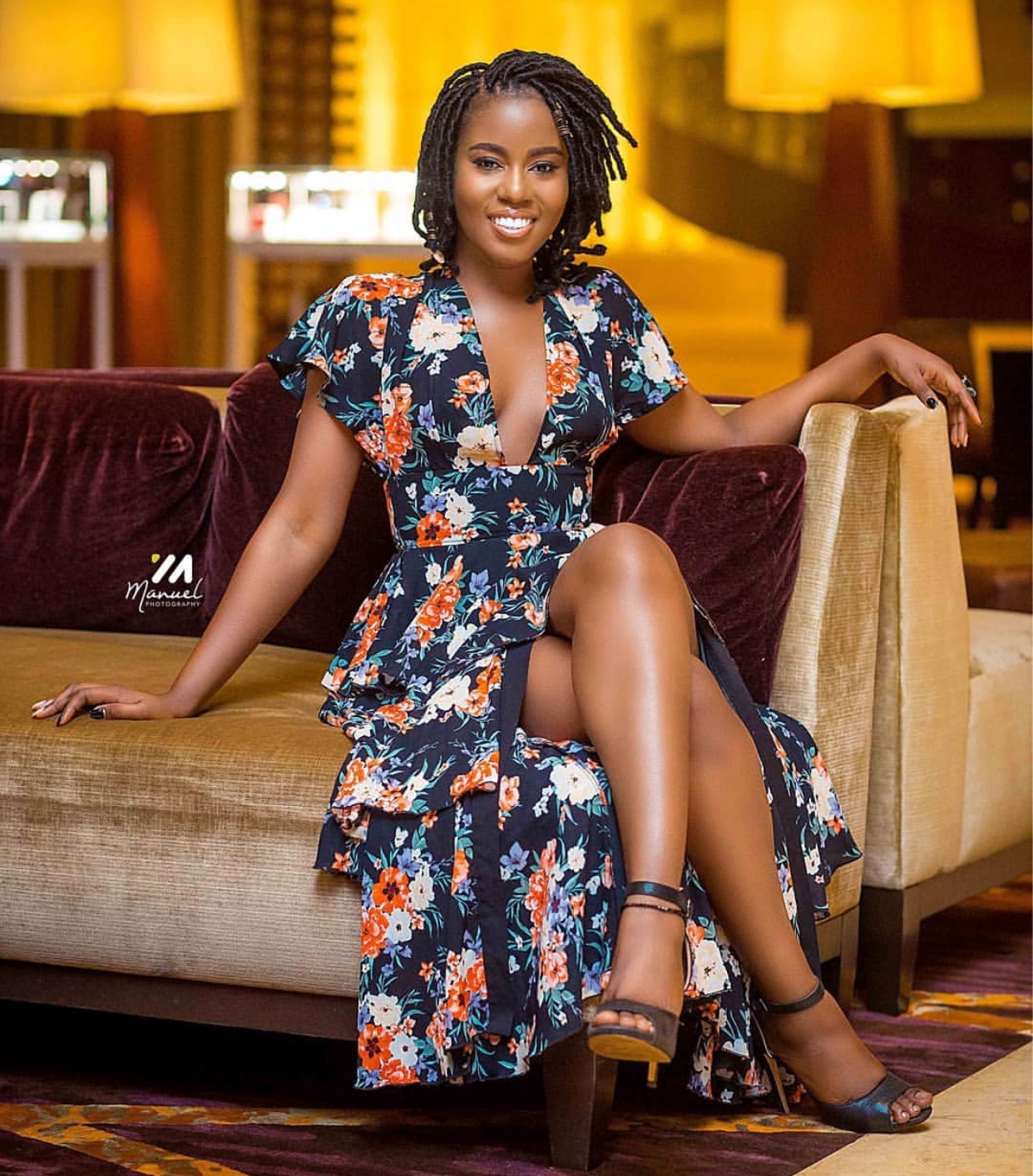 In a statement available to this portal, Mzvee revealed that her contract termination is no easy decision for her to take even though it’s an amicable settlement between both parties.

She further expressed her gratitude to the Chief Executive Officer of the label, Richie Mensah for believing and pushing her talent to higher heights.

A few months ago, there were wild speculations that her inactiveness in the music scene for some time now was because she is not happy at her Record label and plans to part ways with them.

Others were of the view that she was heavily pregnant which she later came out to the air.

Below are press statements from both camps to confirm the departure;

Couples Days out! As Ebuka and his wife Cynthia flirt on Instagram while they set out