Italian Giant, Juventus have reportedly agreed a swap deal with Barcelona over the transfer of Miralem Pjanic and Arthur. 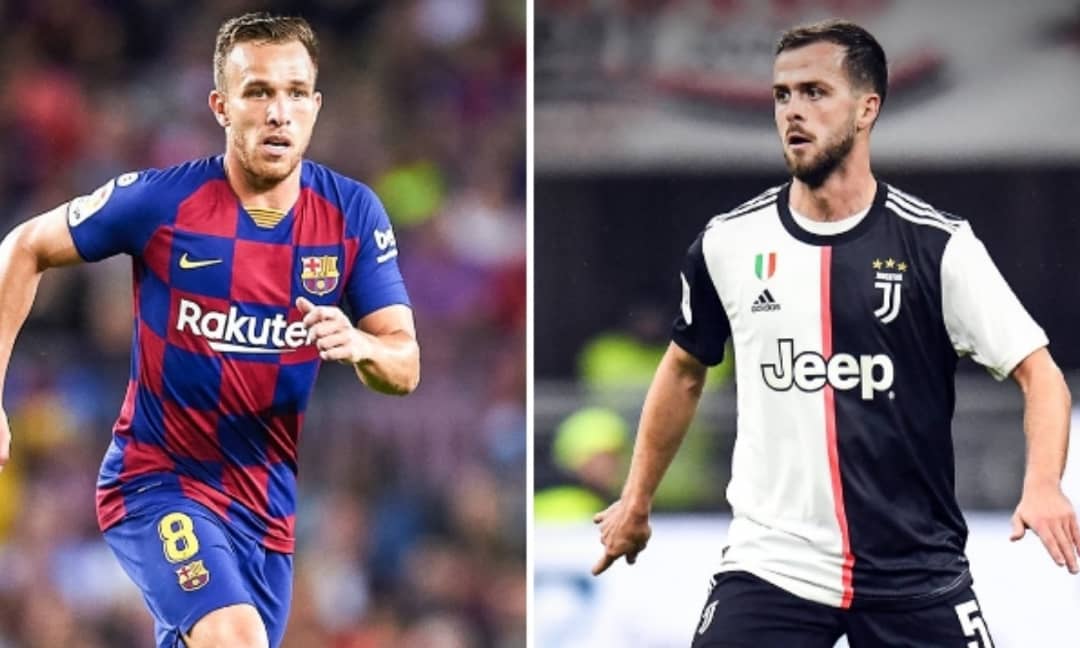 with the Italian champion also boosting the qualities of the likes of Raibot and Matuidi.

According to Italian newspaper, @repubblica both teams have now agreed to swap both

players this summer as effort to revive their career.

Sevilla, a game that saw them gain majority of the possession but failed to hit the back of

Juventus on their part will be starting their Serie A defense at the back of a Coppa Italia defeat to Napoli.

Juventus and Barcelona have agreed to a swap deal involving Arthur and Miralem Pjanic this summer, according to Italian newspaper @repubblica pic.twitter.com/762dKqsUMF