American singer and songwriter, Kanye West has joined the rest of Black Americans to protest against the unlawful killings of black in the country. 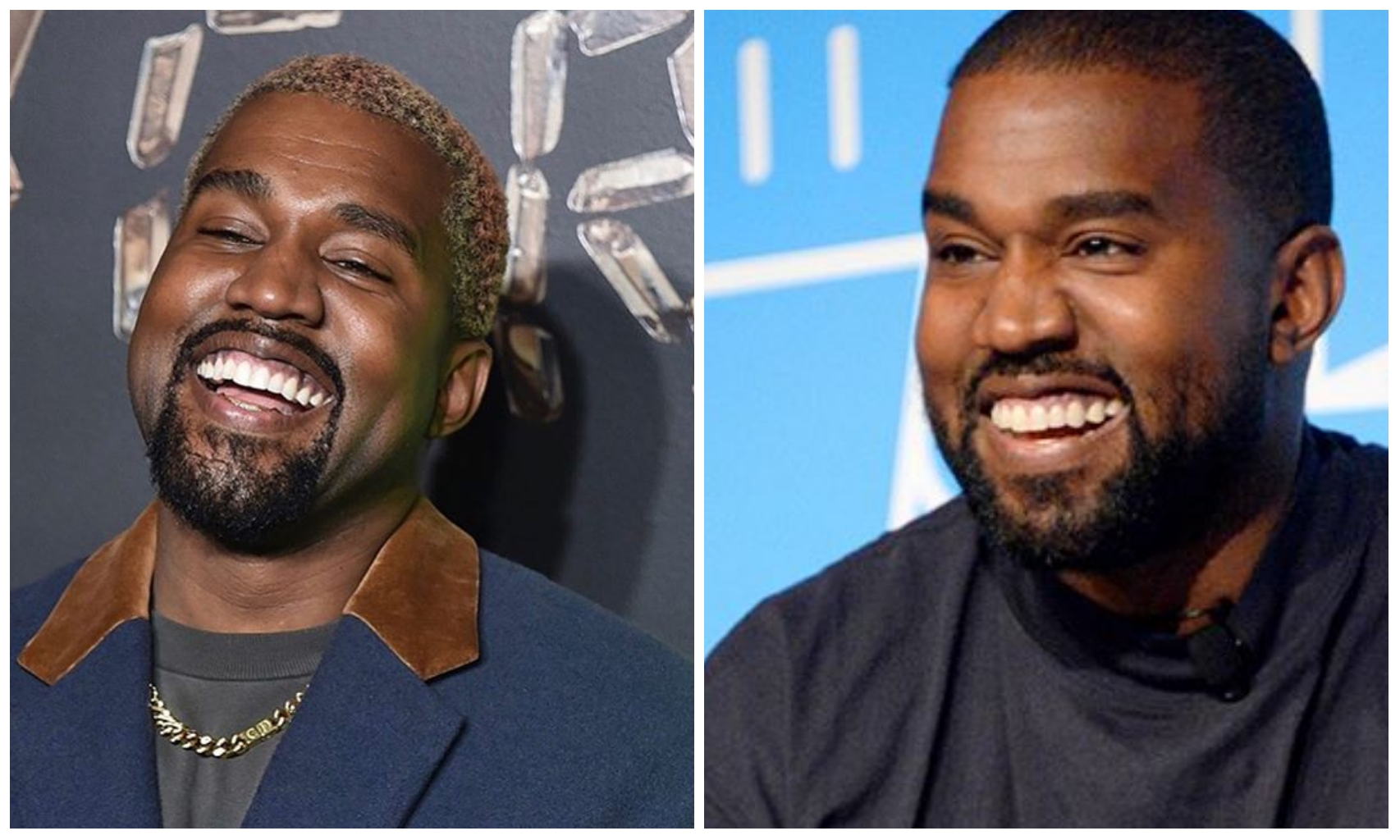 killed by a police officers, Derek Chauvin in Minneapolis.

a knee out of respect to family of the deceased just to show how hurt they are.

has caused in the country taking to their respective social media platforms to share their thoughts.

However, Kanye West joined the protest that was done in his home town at Chicago

today, a move that showed how sad and devastated he his.

solidarity to the unjust killing of George Floyd.

#PressPlay: #KanyeWest was out in his Chicago hometown earlier today protesting. 🙏🏽🙌🏽 🎥: (@kendragmedia)

He has also committed to paying for George Floyd’s daughter, Gianna Floyd’s,

She revealed that her companies SKIMS, KKW Beauty and Fragrance are donating to

various organizations committing to the fight against the unjust killing of blacks in the country.

Am up to something Amazing says:JIM IYKE