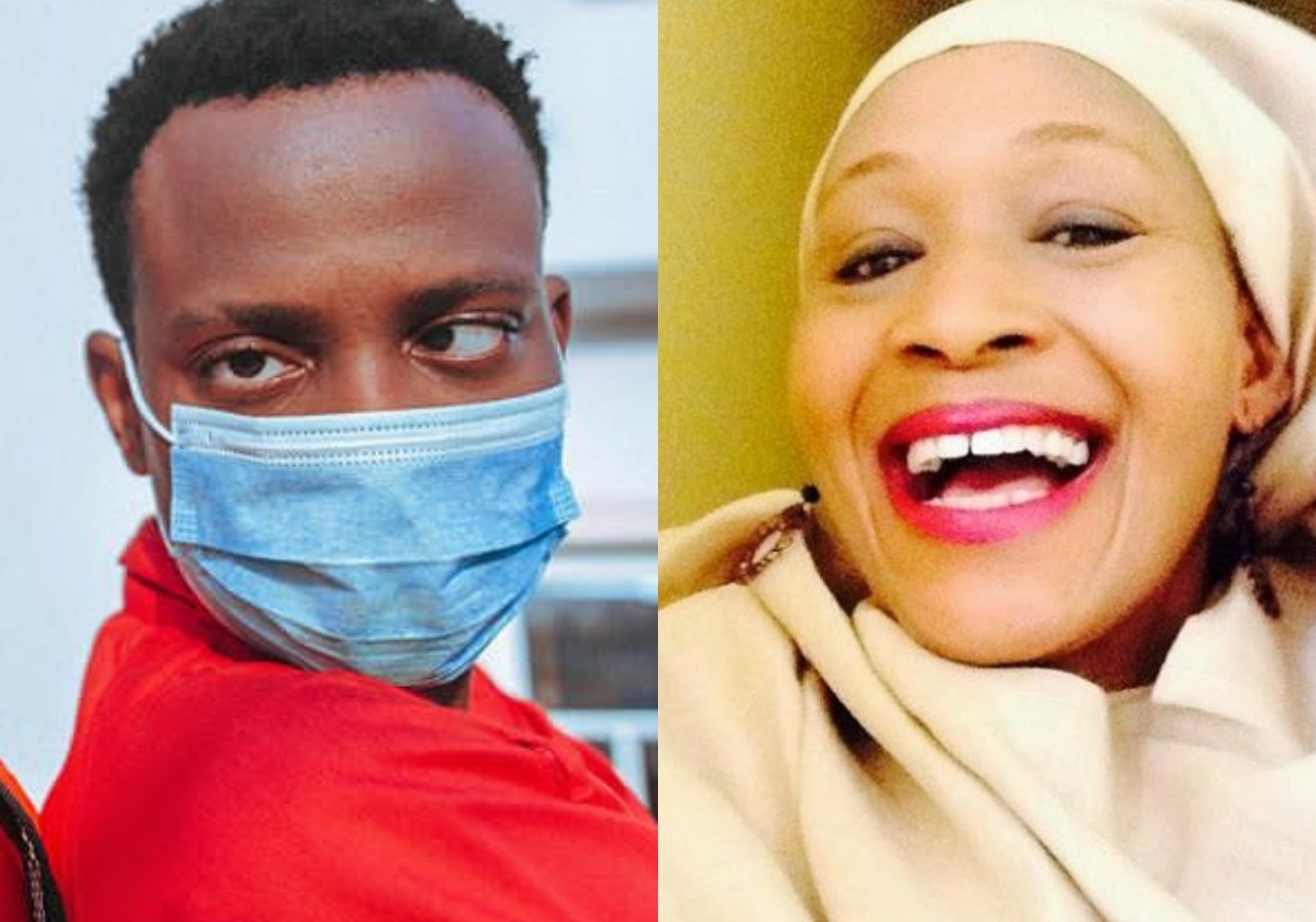 National Center for Disease Control, NCDC for not taking care of him after he

complained of having the symptoms for the deadly Coronavirus.

However, after some test was carried out,

the comedian tested negative as he had to

come out publicly to tender an apology.

Inverstigative journalists, Kemi Olunloyo has now stated that 80% of Nigerians are

daft for not believing her for earlier saying that Sydney Talker was lying.

According to Kemi Olunloyo, Sydney Talker was only looking for a free test and that was why he put up such drama.

fond of aiming dig at celebrities who cross her path.

months after the big brother naija show came to an end.