American comedian and Actor, Kevin Hart has been involved in a serious accident on Sunday 1st September 2019. 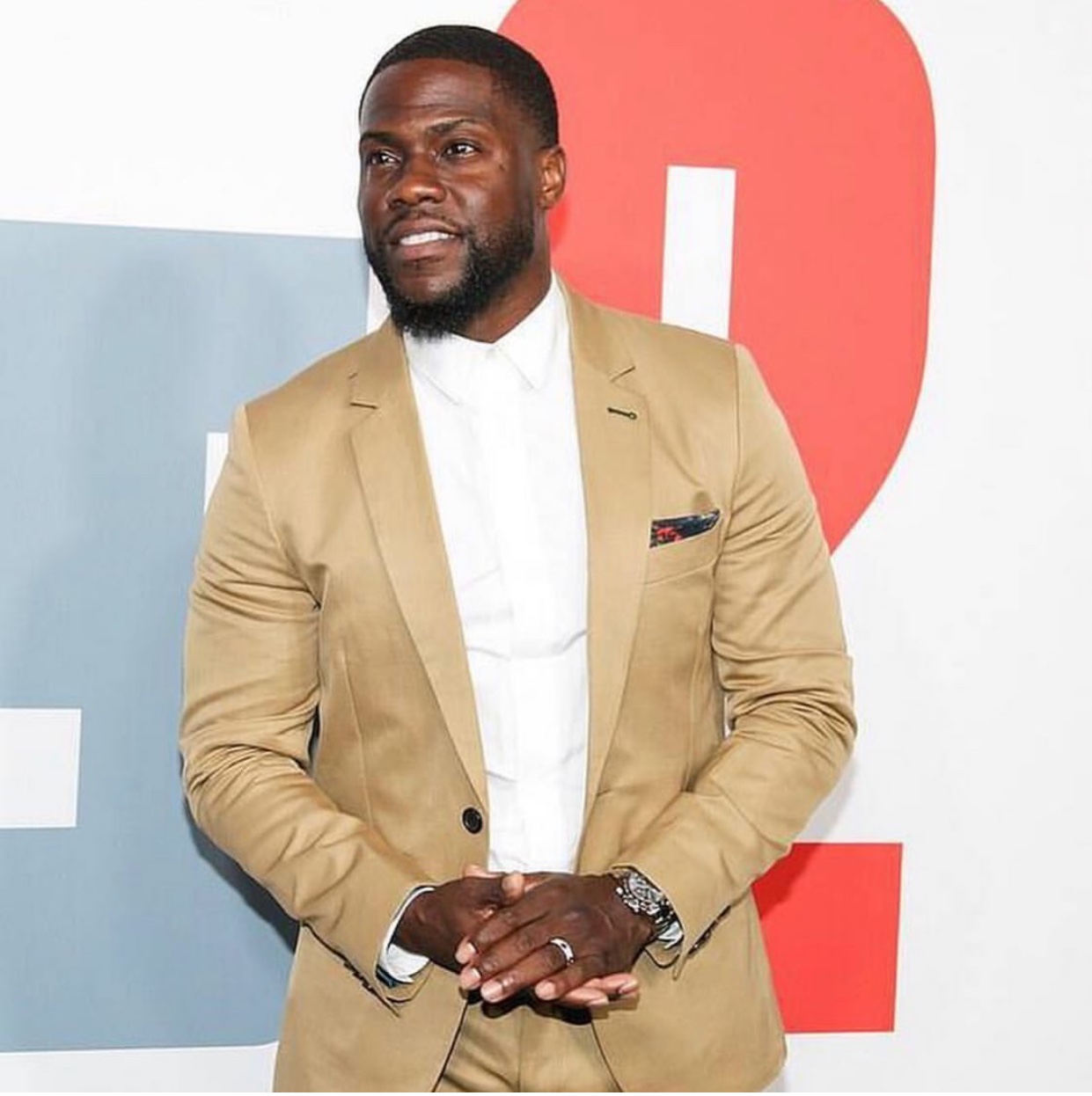 The accident left the car crushed. Kevin Hart is alive but he sustained severe back injury.

The car, 1970 Plymouth Barracuda was being driven by a friend who lost control of the car and rolled it down an embankment in Malibu Hills. 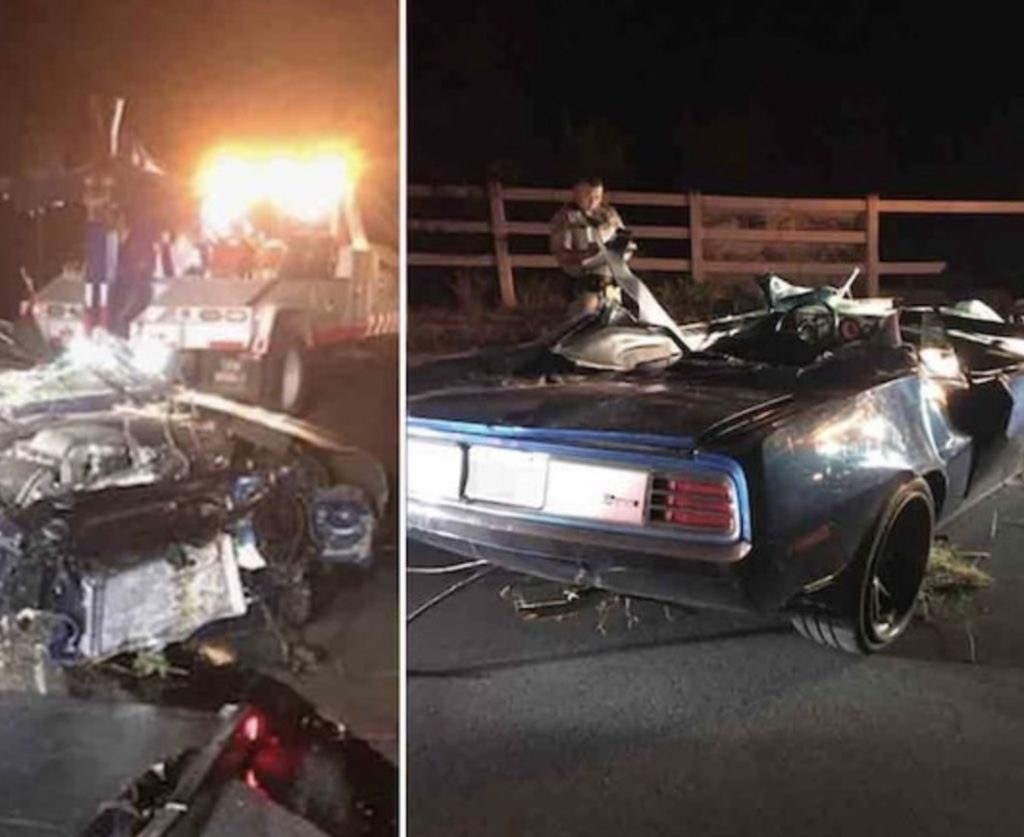 The report of the car crash below; 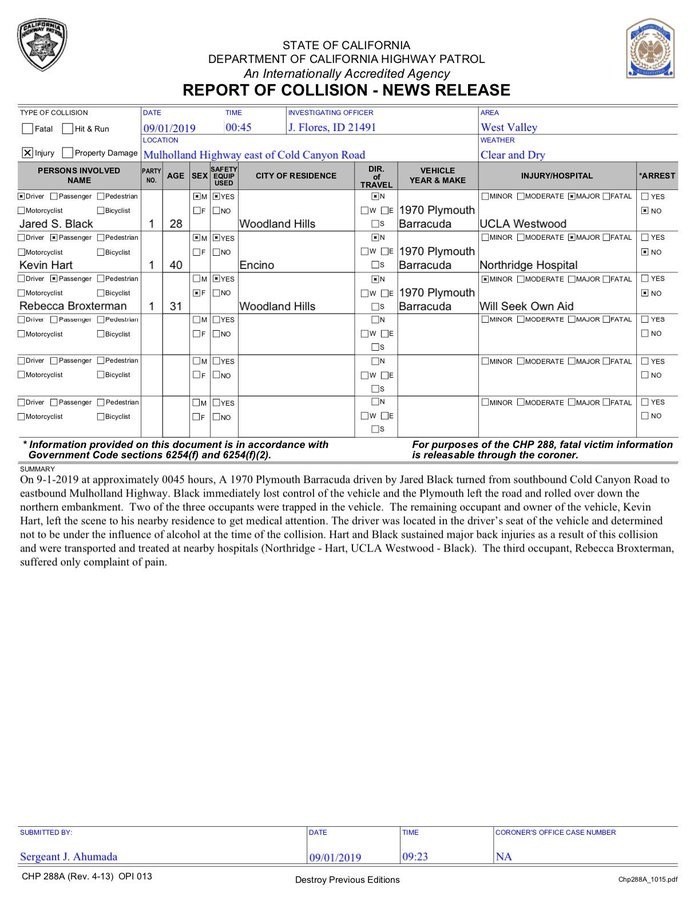