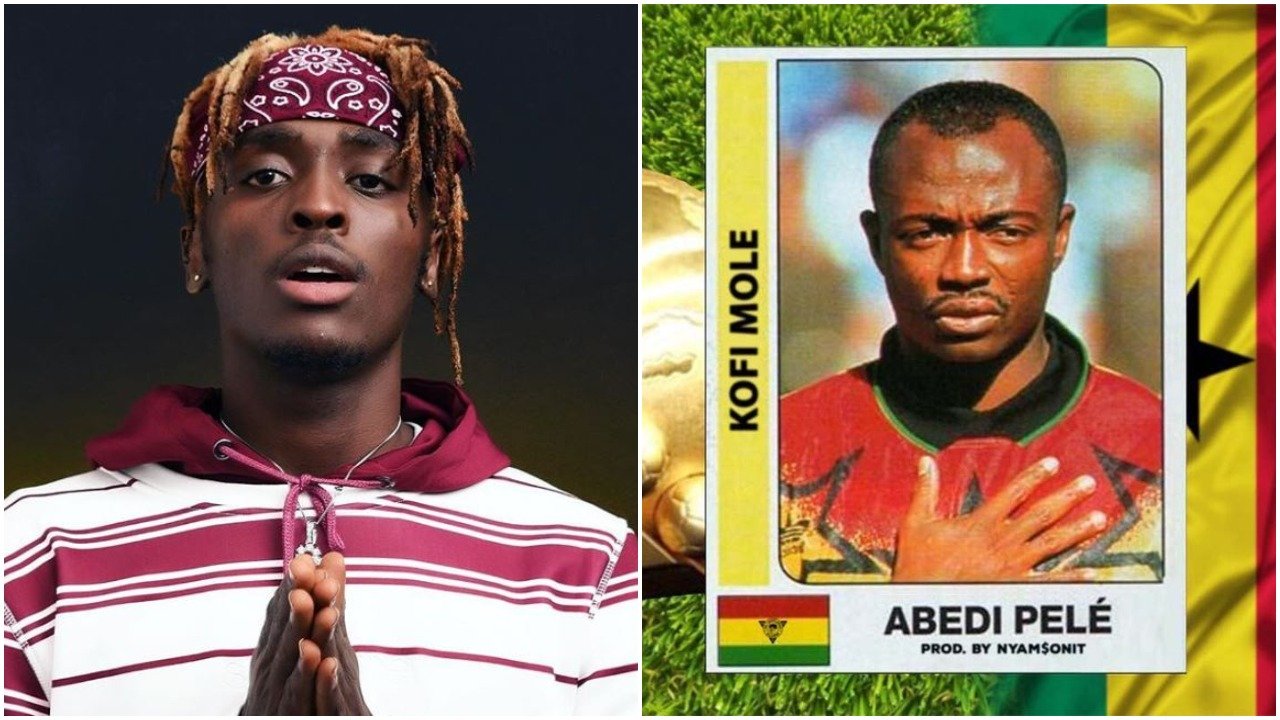 Abedi Pele is a Ghanaian former footballer who played as an attacking midfielder and who served as captain of the Ghana national team. He is regarded as one of the greatest African footballers of all-time.

He is the father of Dede and Jordan Ayew who are active Black stars players at the moment.

The song was dedicated to him and the black stars as well. It came along with it’s visuals, which were shot by YawPhanta.