Home Entertainment Kubolor urges musicians to use their songs to fight corruption instead of...

Controversial Ghanaian afrobeats artiste and rapper, Emmanuel Owusu-Bonsu known in showbiz circles as  Wanlov the Kubolor has issued an advice to fellow players in the music industry. 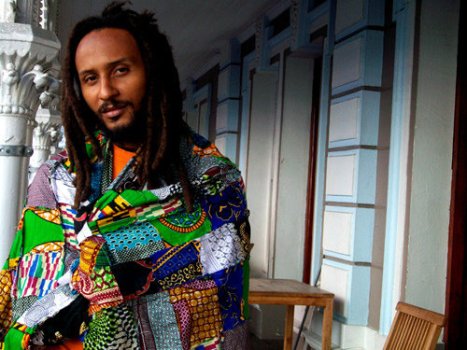 Wanlov appeared in an interview
on Rainbow Radio 87.5Fm with the host, Root Eye on GH Entertainment. He spoke about the reasons behind the songs on the new album by his music group, Fokn Bois which is made up of he and another Ghanaian singer named Mensa.

According to Wanlov, the new album, “Afrobeats LOL” is a song that addresses issues affecting the society.

During the course of the interview, Wanlov lamented that musicians have over the years used Afrobeats to only sing about love, sex, and women but held the view that it was about time to change the trend.

The controversial rapper reiterated that musicians must use their talent and influence  to address societal challenges.

He further added that creating of awareness and solutions to society’s challenges will only come about if musicians use their craft to address issues affecting people. 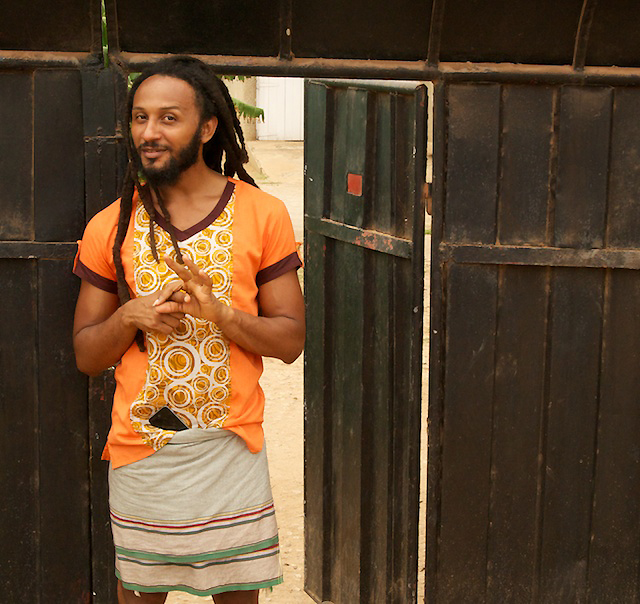 Wanlov stated;”we have the issue of corruption increasing in our countries, we have ills ongoing in our governments, there is kidnapping with families grieving for their children who have been kidnapped and yet, we keep hearing songs about the breast of women, love and sexually suggestive songs. We can use music to address these challenges and call on authorities to address them.”

He has also disclosed that he was about to drop a new song titled, ‘Red Card’ to strongly criticize the government over some of the challenges bedeviling the nation.