Father of the award-winning rapper and BET Viwers Choice nominee, Kwesi Arthur, Samuel Danso Arthur, father of the artiste says his son’s claim he will settle at age 35 should not be taken seriously. 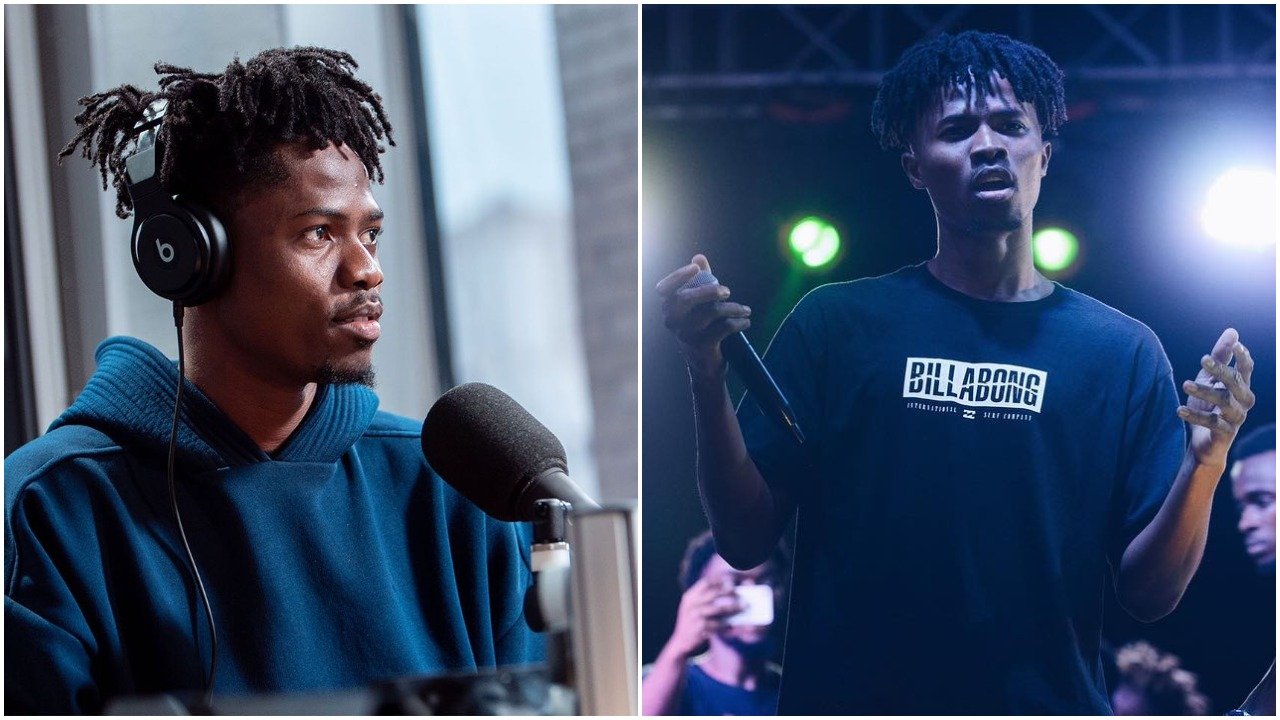 Kwesi Arthur, 24, a few months ago in an interview on Starr FM suggested marriage may derail his focus.

He revealed he would prefer to settle down at 35.

But the father of the ‘Ground-Up artiste who was celebrated on Father’s Day edition of ‘The Gist’ told Joy News’ MzGee, his son’s plans to marry in his mid-30s may be the result of the challenges faced by the family when he was a child. 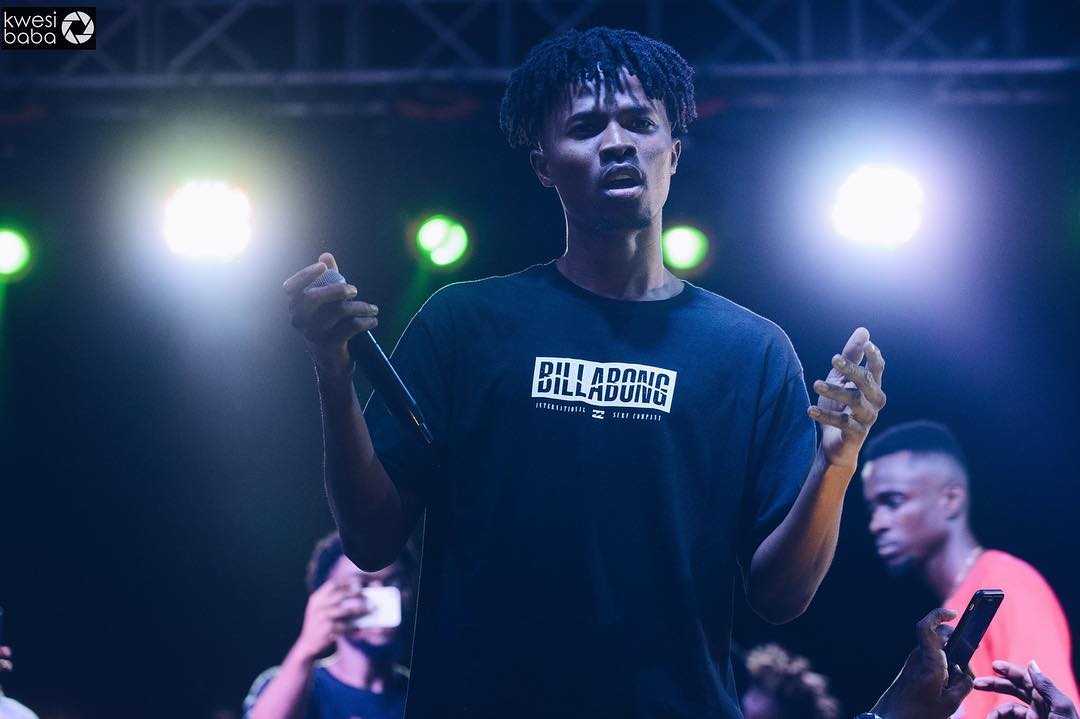 “He can’t be serious. I saw it and I said ‘this guy is he normal’? When you are young and you put structures in place, you make healthy babies. They should have asked him how old his dad was when he gave birth to him. I think 35 is too much,” Mr Danso said.

The rapper’s father believes he is delaying his marriage because of his experiences while growing up “but life cannot ever give you 100%.” 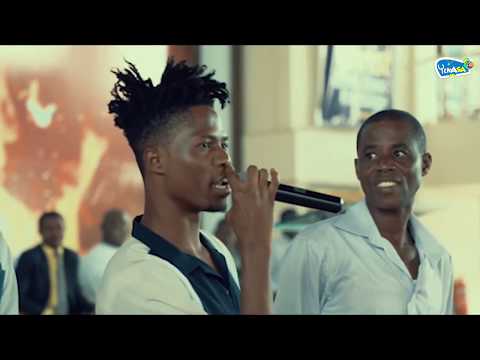 Kwesi Arthur’s dad was however grateful to his  son who according to him replaced his cab engine when it broke down recently.

The Gist with MzGee airs on the Joynews Channel on MultiTV at 8:30 pm on Saturdays and Sundays.

After #BBNaija there is still LOVE IS WAR, says actress Omoni Oboli

#BBNAIJA: UTI Nwachukwu, reveals he shared his Cash Prize of $200,000 with finalists