TMZ reports that Kylie Jenner and Travis Scott are both single again. They also claim the couple is walking away from their relationship .. for now. 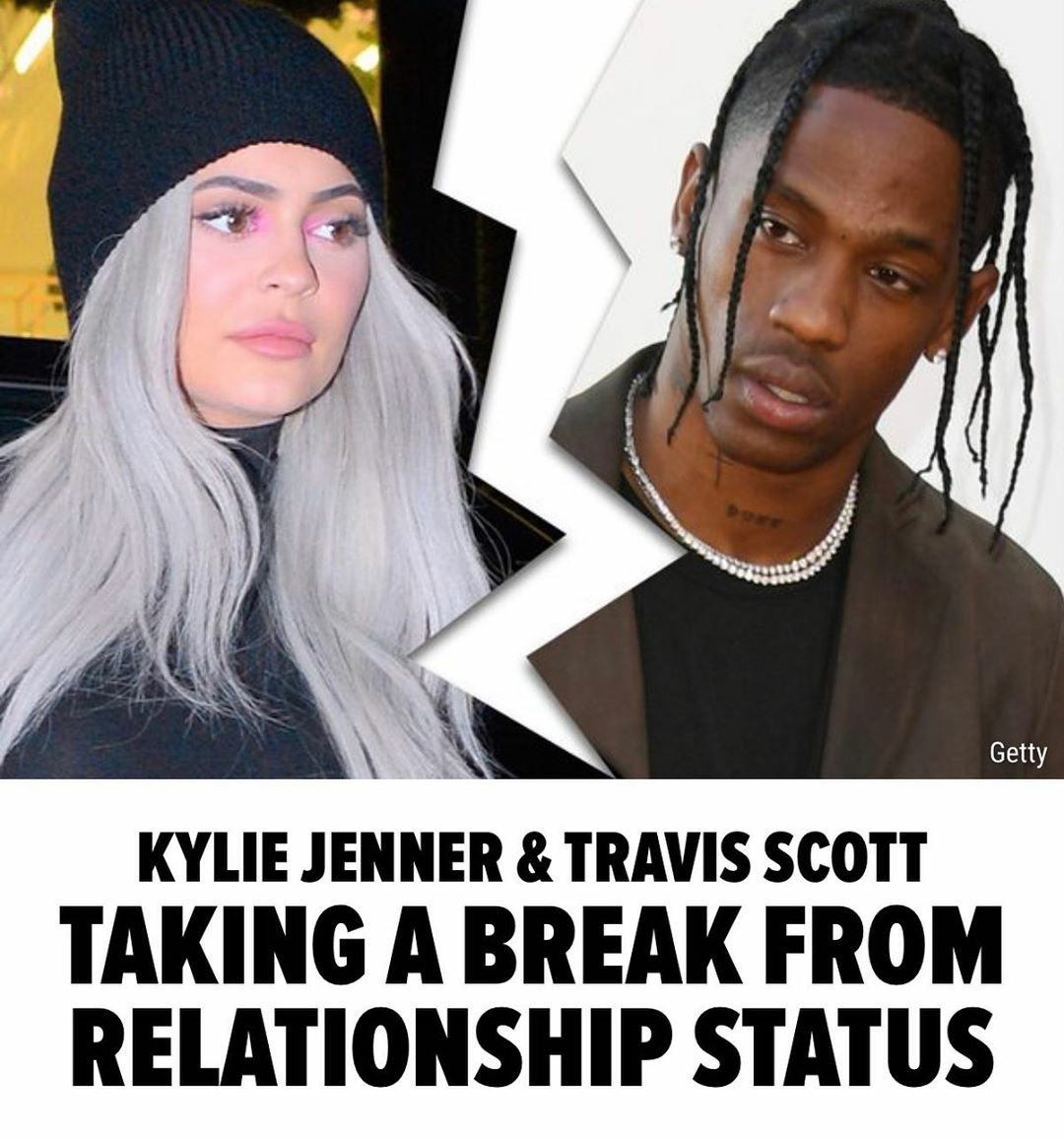 Billionaire Kylie Jenner and and rapper Travis Scott have broken up,

The outlet claims that the pair have been trying to make the relationship work for a while but decided to split a few weeks back. 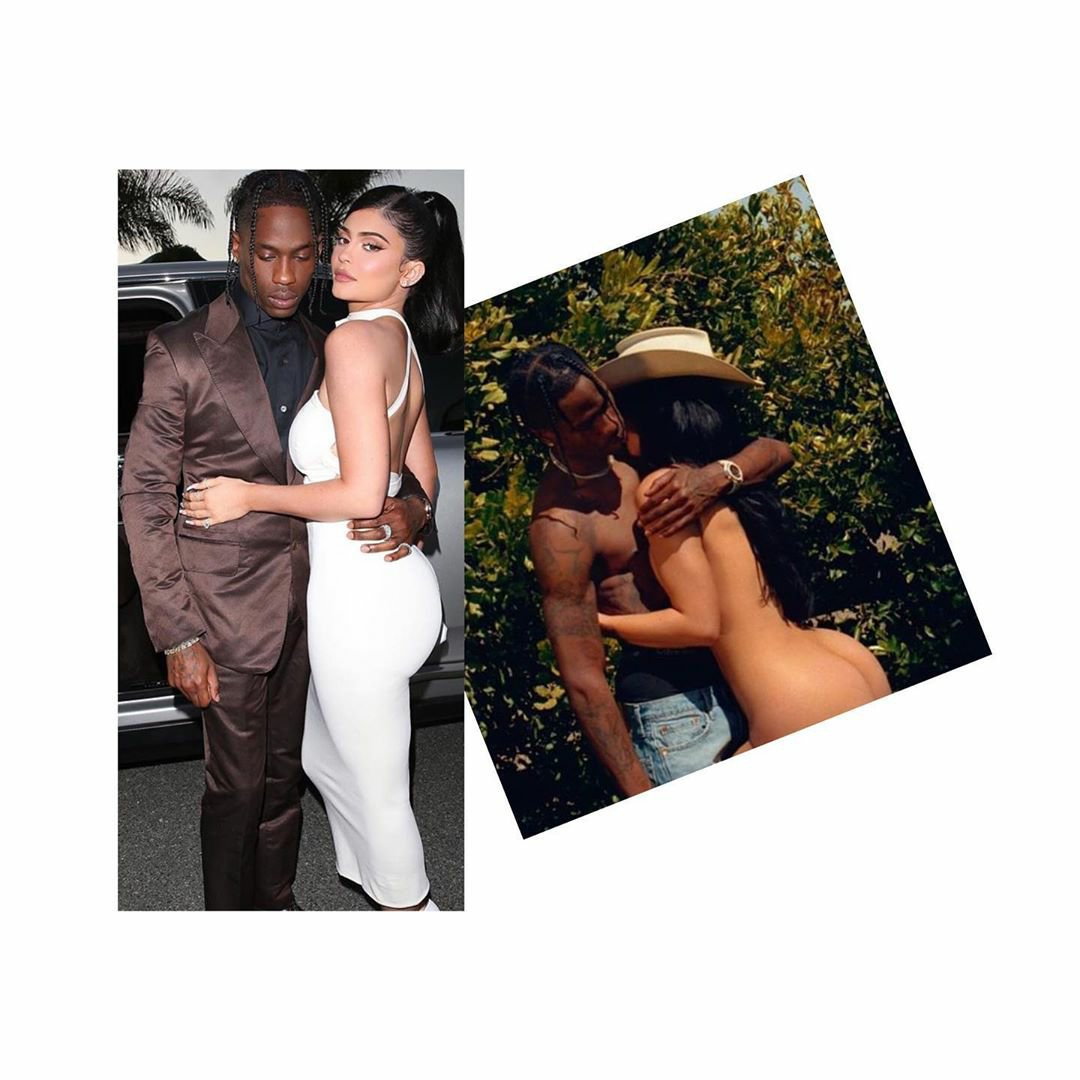 They’ll continue to co-parent, and will keep their daughter, #Stormi, as their number 1 priority.

The couple have taken a break in their relationship before and managed to work it out.

According to a report TMZ published on Tuesday night (Oct. 1), Travis Scott and Kylie Jenner have ended their relationship, which began in 2017. Sources say the former couple have been trying to make things work between them on the romantic front, but weeks ago, they decided to put their relationship on pause.

According to both Travis and Kylie’s respective Instagram accounts, the last time they both posted about each other was a photo of them together for a Playboy photo in mid-September. Kylie reportedly attended Justin and Hailey Bieber’s wedding in South Carolina without the Houston rapper this past weekend.

Last year, Scott and Jenner welcomed a daughter named Stormi, who was born in February of 2018. In September of 2017, just five months prior to Stormi’s birth, rumors spread that Jenner was pregnant with Scott’s baby. Now that the two are separated, they reportedly agreed to co-parent Stormi.

This report arrives a few weeks after Scott and Jenner appeared on the cover of Playboy magazine together. They also interviewed each other, and from the outside looking in, it appeared as though their romance was on solid ground. 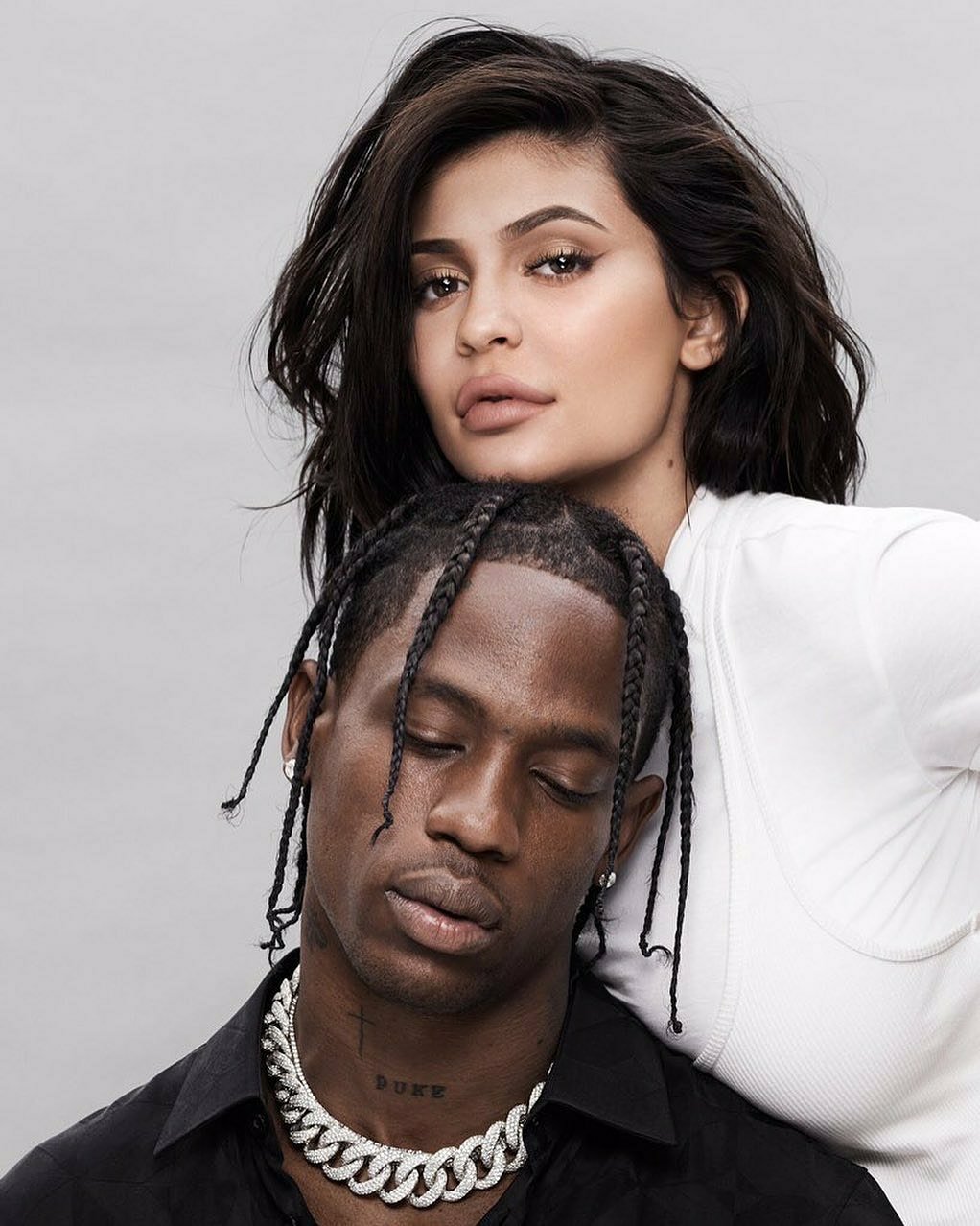 Prior to this relationship, Travis Scott was romantically linked to Rihanna while Kylie Jenner was dating Tyga.

At press time, neither Kylie Jenner nor Travis Scott have publicly spoken on the breakup rumors. Travis, who will drop his new song, “Highest in the Room,” this Friday and just launched new dates for Astroworld Festival, has only hit social media to promote both the new track and the fest over the last few days.

“My brother is not mentally unstable, he has autism” – Otedola’s first daughter Tolani cries out