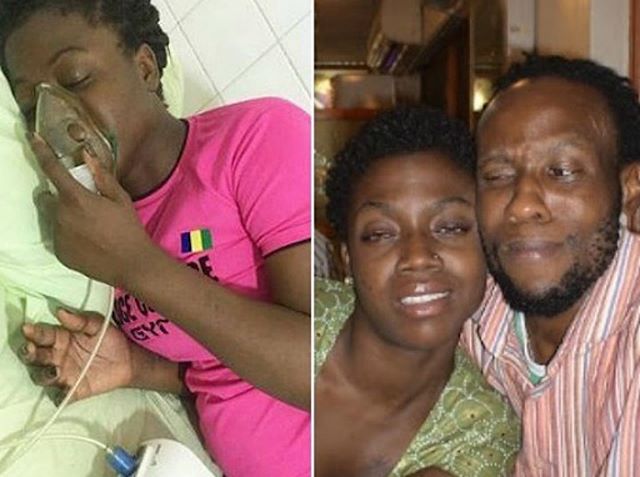 long battle with fribromyalgia, a disorder characterized by widespread

A year after, she went public with her struggle with fibromyalgia.

and an enlarged heart.

year began and top stars have been sending condolence message to family of the deceased ever since the news was announced.