Home Entertainment Latest Classic Shot Of Ebuka Obi-Uchenedu That Proves He Should Be Your...

Big Brother Naija (BBNaija) Pepper Dem season recently came to an end in a grand finale show that held on Sunday, October 6, and saw curvy housemate Mercy Eke, emerge as the winner of the N60 million worth of prizes.

As much as the housemates brought 99 days of premium entertainment to the audience, there is no doubt that the place of the delectable host, Ebuka Obi-Uchendu, has been etched into the memories of viewers of the reality TV show.

Not to over emphasize or anything. I know you all know Ebuka. You first saw him on Big Brother Nigeria in 2006, and the rest would be history except, I don’t think you people fully grasp the extent of the total babe-ness of this man. Yes, I made my own word. 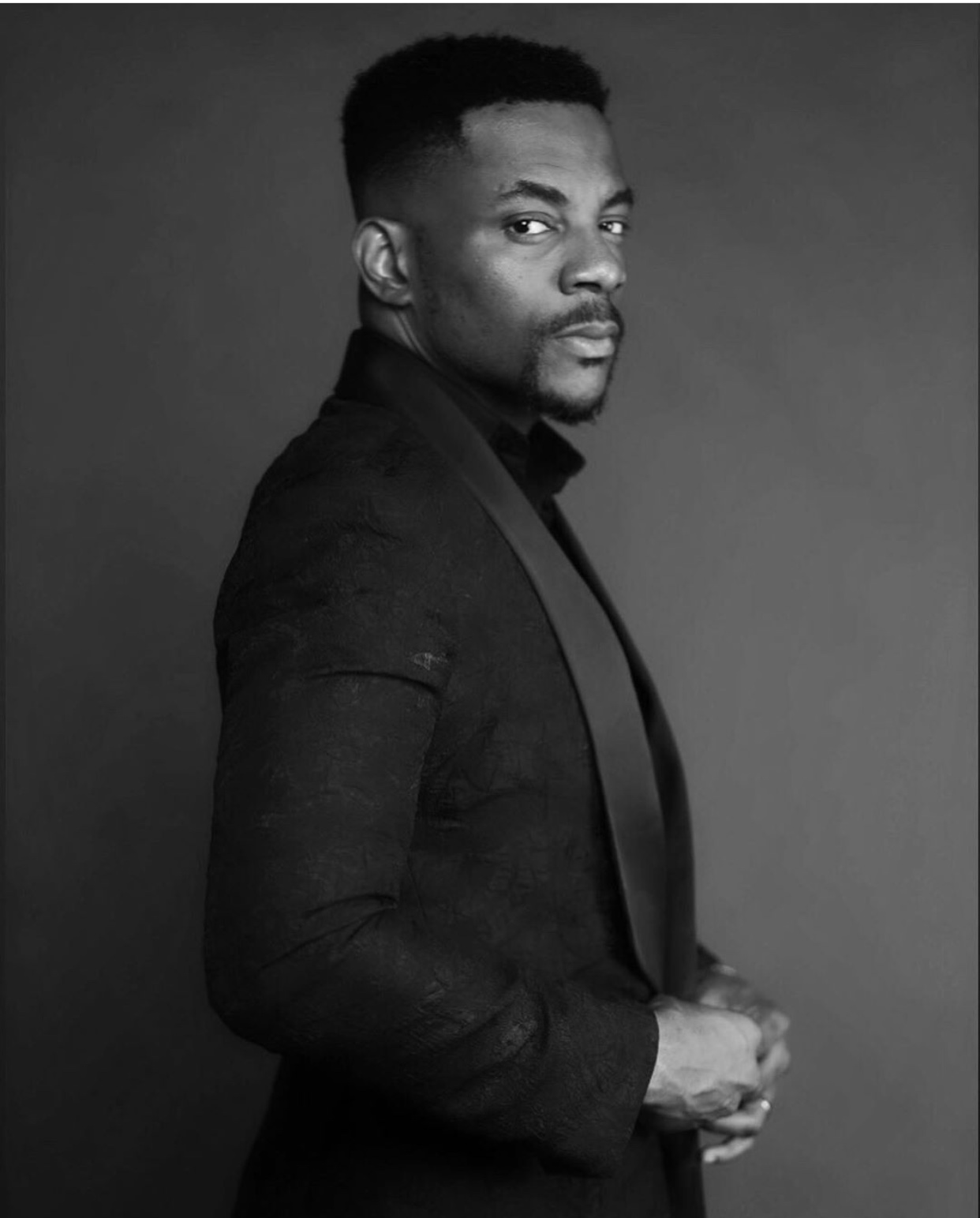 From perfectly tailored traditional attires to bespoke two/three pieces suits, he effortlessly set tongues rolling on several social media platforms, and of course, had ladies gushing over how lucky his woman.

‘I made a statement 6 months ago” – Fireboy DML reply critics

Fashion Monday: 17 trendy styles you should be stepping in for work Post-Pandemic (Photos)