Nollywood producer and celebrity has urged everyone to live without having sex or make love. 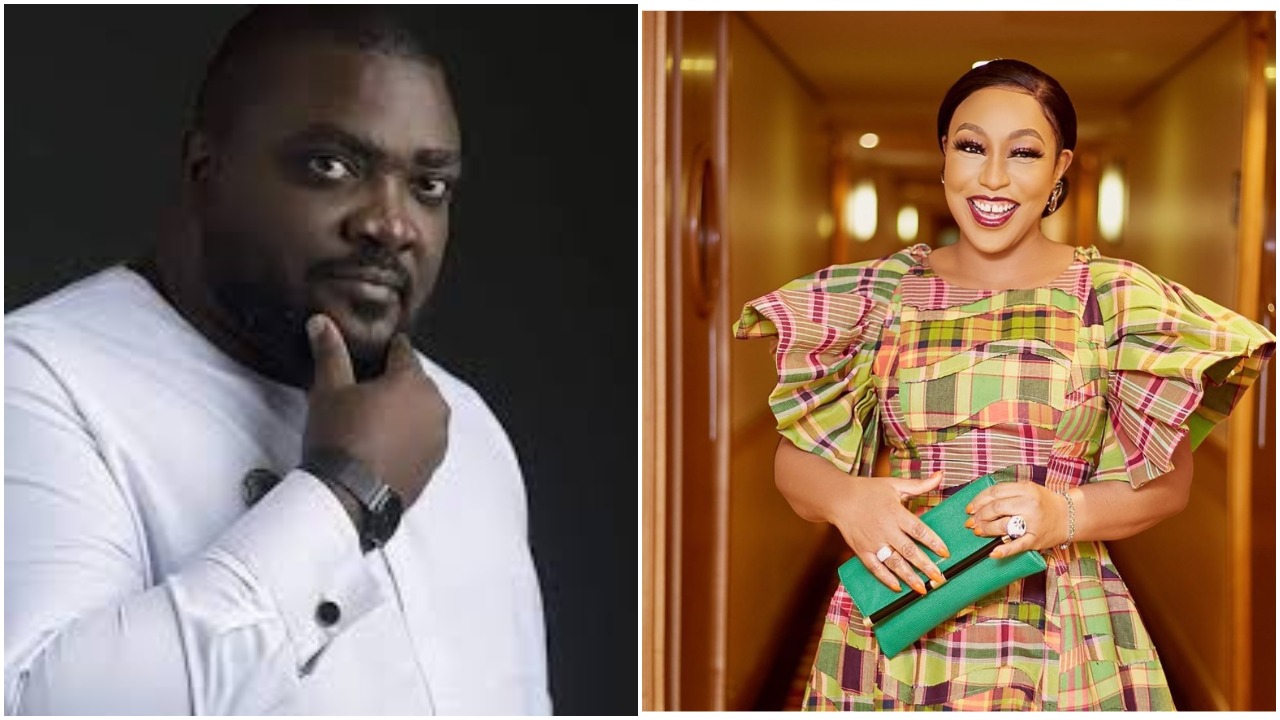 The film maker and movie producer, Imoh Umoren is a 38 years old celebrity with many films produced which earned him many awards and international recognition.

The Nollywood producer Umoren started with writing and then moved to acting, but got spooked by his face on camera and swore to never act again.

Soon, he took up a role as a junior producer, and later became into a producer and director.

The took to his Twitter page to advice people not to make love but rather learn how to stay without sex.

He said, “Learn to stay without sex”

One of his fans replied and said, ” Its not hard especially if you got things in motion and love yourself. The distraction isnt needed. Nearly 55.. Its been a few years. My passion is in my projects. Men pay me no mind.. I’ve got a passport, cameras, computers and accept air miles. I live life without confusion.”

Also, a popular movie star and Nollywood actress replied him and she was in a quest to know more. Rita Dominic said, “why?”

She wants to know. Everybody want to know. Perhaps Rita knows it sweets the body.

BBNaija babe Khloe messing around in her Ghanaian room (video)