Home Entertainment “Leave Tacha for me” – Bobrisky appeals to Nigerians, claims BBNaija is...

Instagram drama queen, Bobrisky has taken to social media to appeal to some set of Nigerians to back out of the reality star and model, Tacha. 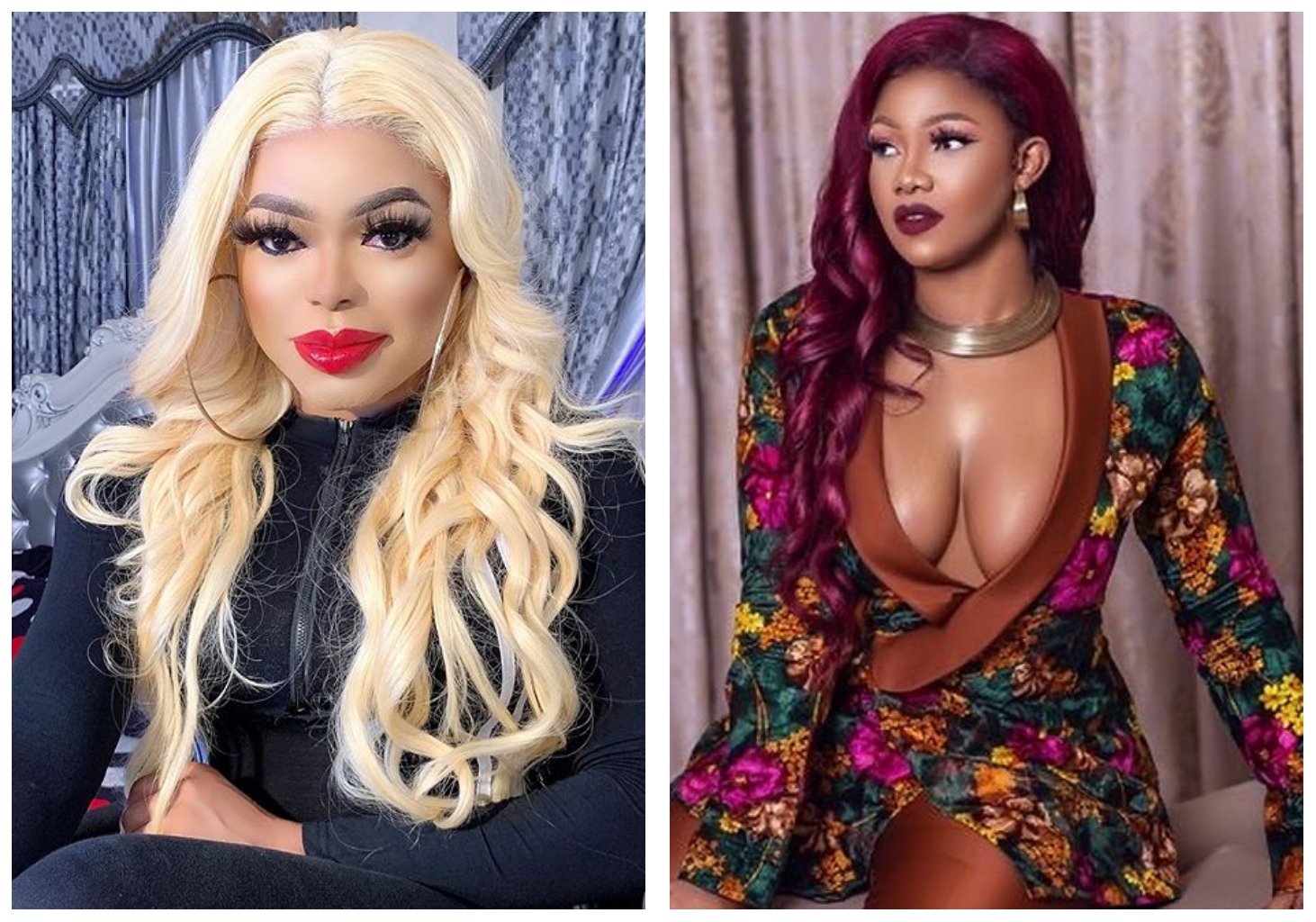 The relationship between popular cross-dresser, Bobrisky and Tacha seems to be

growing on a daily basis as she take to her IG Page to back the beautiful screen diva.

Some days ago, Tacha was trolled by a male fans who claimed she’s dirty for

posting a sultry picture of herself, however, she fired back at him by stating that her

dirtiness is brighter than his future.

to back of Tacha as he noted that the big brother naija show is done and dusted. 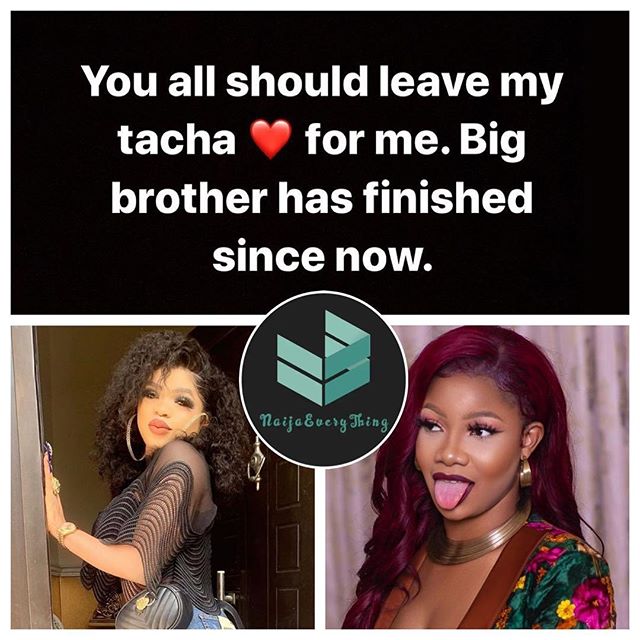 during her stay at the reality show after it was concluded.

dancing to the music that was being played.

anyone who tries to attack him for staying right Tacha who is regarded as one of the most controversial participant big brother naija show has ever seen.