Home Entertainment #LekkiMassacre: I am scared for my safety – DJ Switch cries out...

Nigeria female disk jockey, Obianuju Catherine Udeh popularly known as DJ Switch have opened up on how scared she his concerning her safety after the recent killings of protesters at Lekki tollgate. 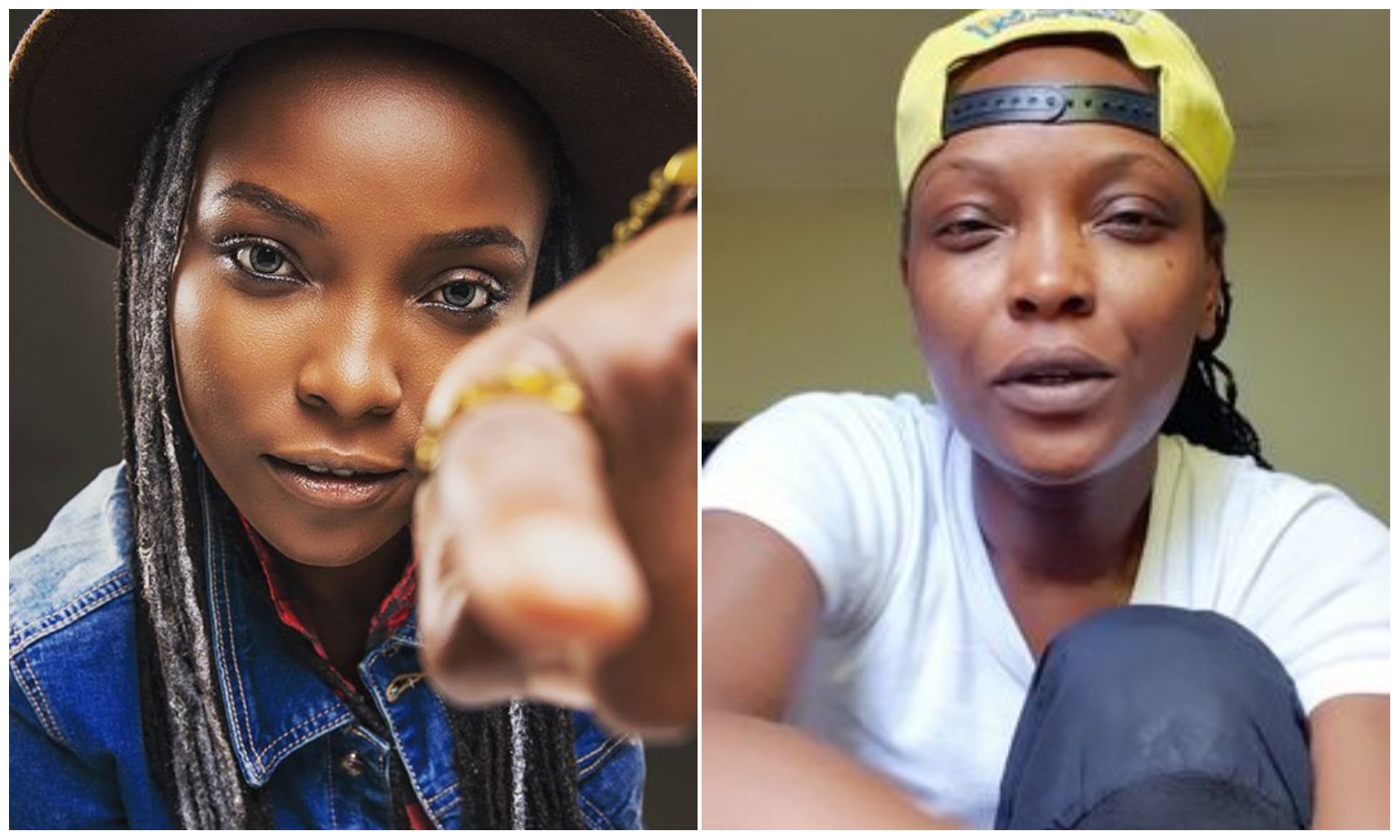 the peaceful protest held in Lekki tollgate four days ago, DJ Switch have been

was on social media.

protesters as she also tried to rescue the life of some protesters who couldn’t make it.

Her great work have been appreciated by

fans across the globe and days after the incident happened, she has disclosed how

scared she his for her dear life.

Speaking on an Instagram live video interview, DJ Switch noted that her boss

evidence she has against the Government or she will be arrested.

Not ready to hide her emotions, DJ Switch noted how scared she his as fans hope

she’s able to put herself in place.

the heroic move some days ago and fans will surely be backing her in every steps she take and ensure she’s safe.

BREAKING: Tertiary institutions to re-open in Lagos from September 14 – Sanwo-Olu