Award winning afropop singer and songwriter, Tiwa Savage have hinted that she might be giving love another chance years after her marriage crashed. 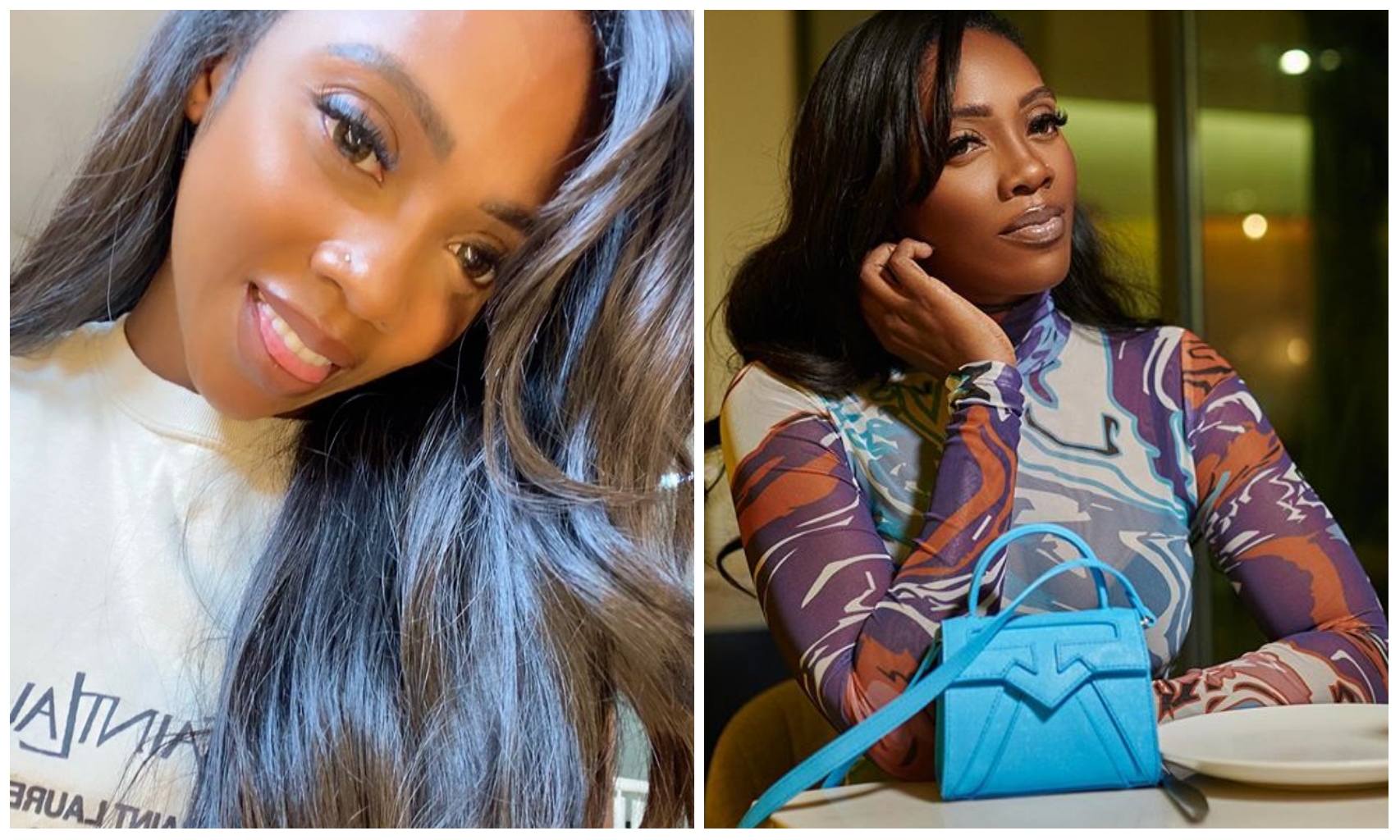 ever since she broke up with Teebillz some years ago.

and she has not been spotted in any romantic relationship ever since then.

might be giving love another chance in her life.

months ago shared her sexy picture and captioned with a word that reads:

” Cause I’m only broken hearted, life’s not over, I can start again?” 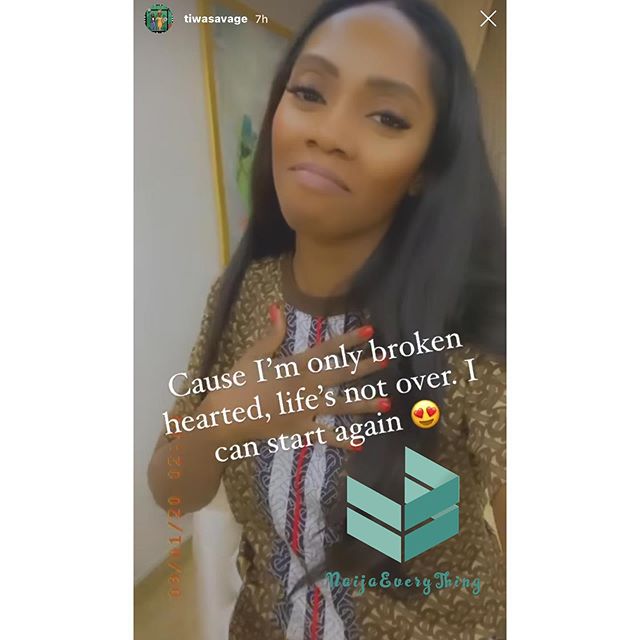 be dead without her.

Fans will be hoping Tiwa Savage also get herself a dream man that will mend her broken heart and show her how to love again.

After 8 Months, Davido Touches Down In Nigeria In The “Low Key” Style