Everyone’s favorite rapper who happens to be gay can’t stop and won’t stop #WINNING. Lil Nas X just landed yet another magazine cover. This time it’s the coveted Billboard magazine and we have to say we’ve never seen him in this light. Maybe it’s the angle. Maybe it’s the happy trail. Hell, maybe it’s Mablean Ephriam. What we do know, is that fame is doing the rapper well! 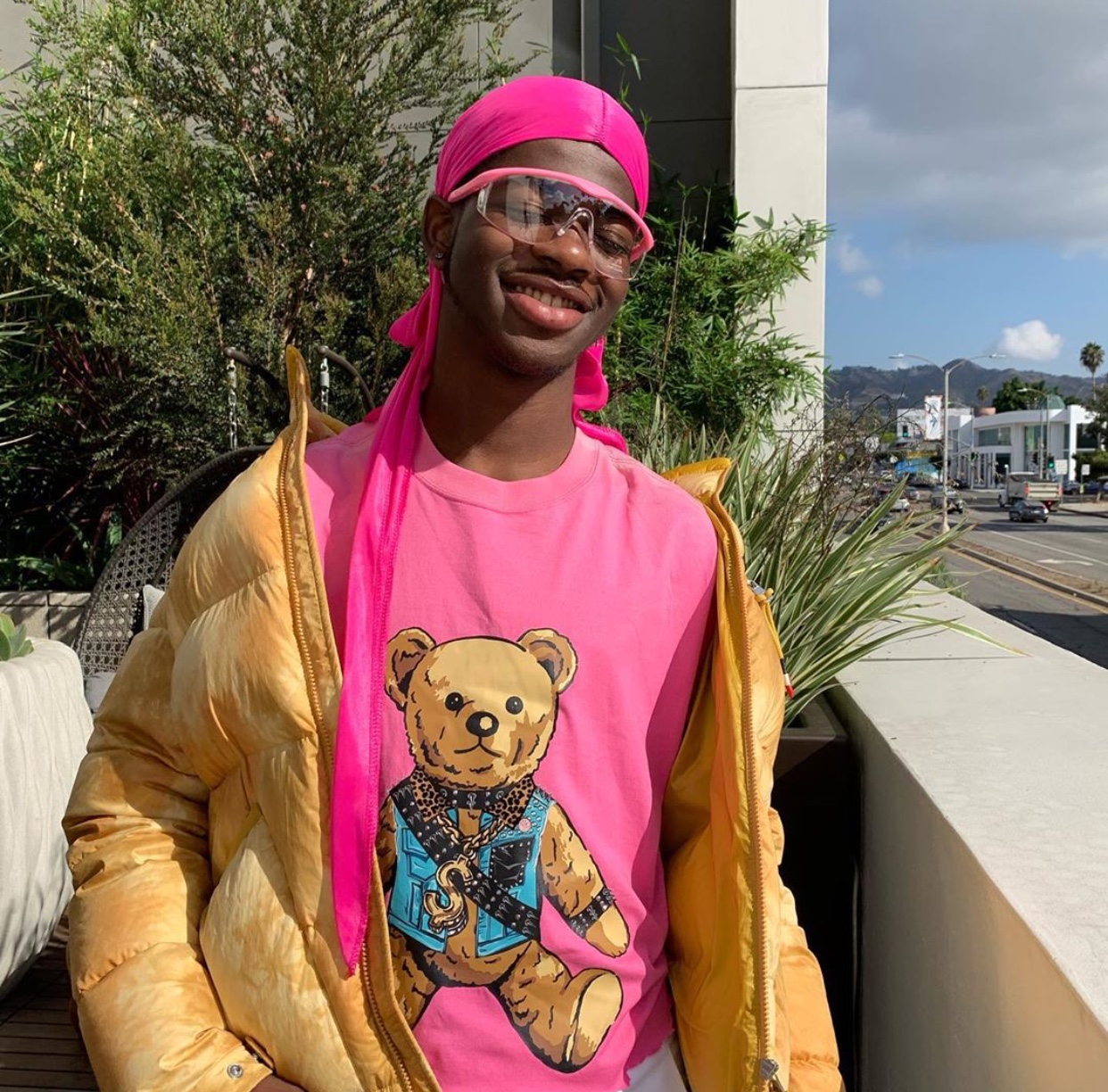 Such a feat for Nas X is perhaps surprising considering the controversy around his breakout hit and Billboard’s Country charts earlier this year. When “Old Town Road” debuted, the track, which has an obvious country twang to it, was booted off of Billboard’s Country charts. Although some have called its genre “country trap,” the music chart’s magazine said “its trap beat, a lack of country airplay, no involvement by Sony Music Nashville and mixed categorization and playlisting on leading streaming services” factored into the decision.

READ
My Body is a weapon, choose your battle wisely -Bambam light up Instagram with her massive behind