Home Entertainment Reason am, it’s just too late for you to fail- Linda Osifo...

Linda Osifo is a Nigerian actress and television host. She was first runner-up Miss Nigeria Entertainment Canada 2011 and 2nd runner up Miss AfriCanada 2011 beauty pageant. In 2015, Linda became a Nollywood talent to be reckoned with. 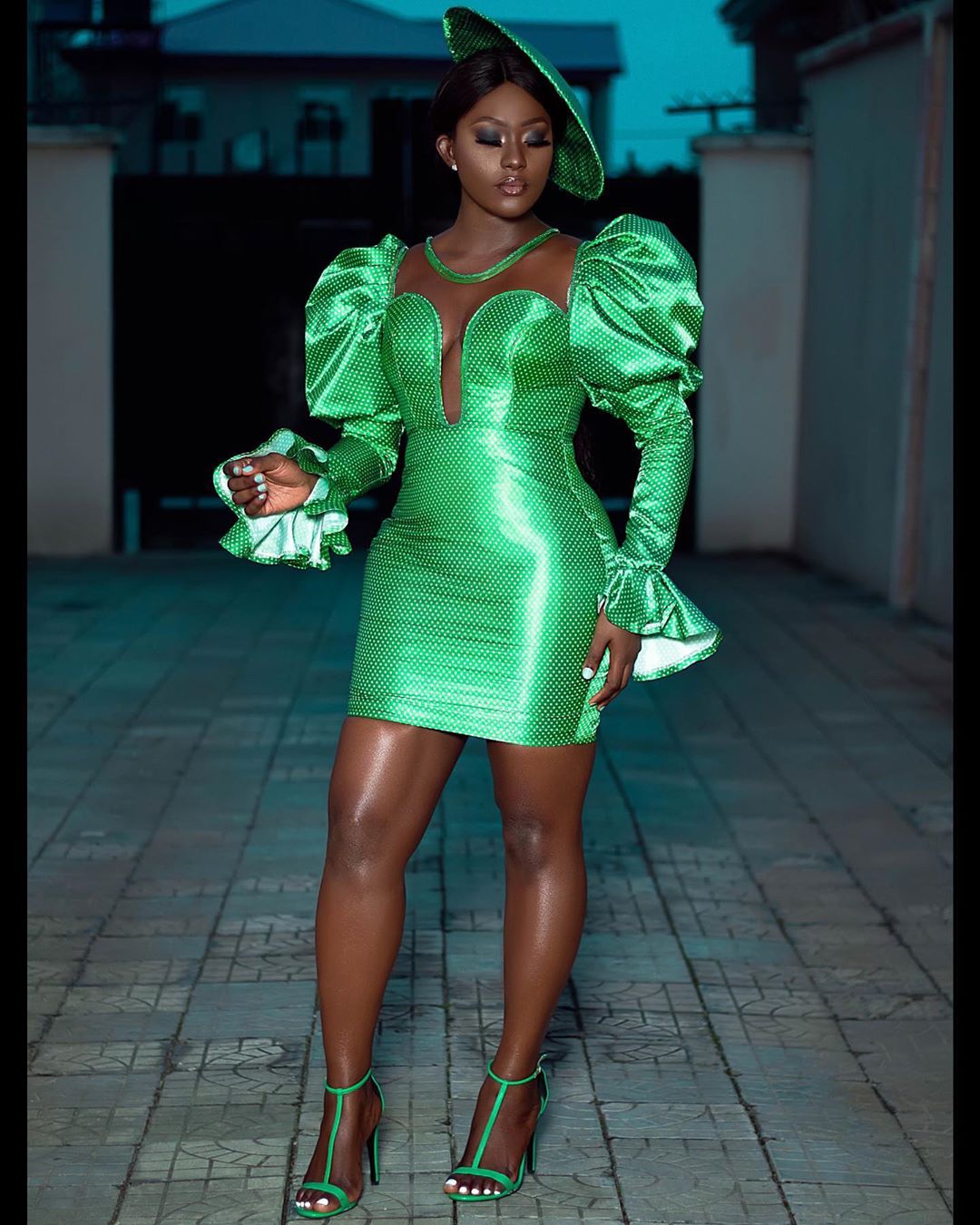 The sexy TV host who  had her debut acting role in 2012 when she starred in Family Secrets, in New Jersey, USA directed by Ikechukwu Onyeka.

Upon her return to Nigeria in late 2013, she starred in her first Nollywood film and she has been up and doing since her first set till date as she use her instagram page to encourage her fans  saying  it’s just too late for you to fail which could derived many meaning,at this present state of time failure is not an option as she’s at the peak and still aiming higher

After being neglected by Nigeria, Francis Obikwelu reveals how he became Cristiano Ronaldo’s personal trainer (Video)