Liverpool have won their first Premier League title in 30 years after Manchester City fail to beat Chelsea at Stamford Bridge. 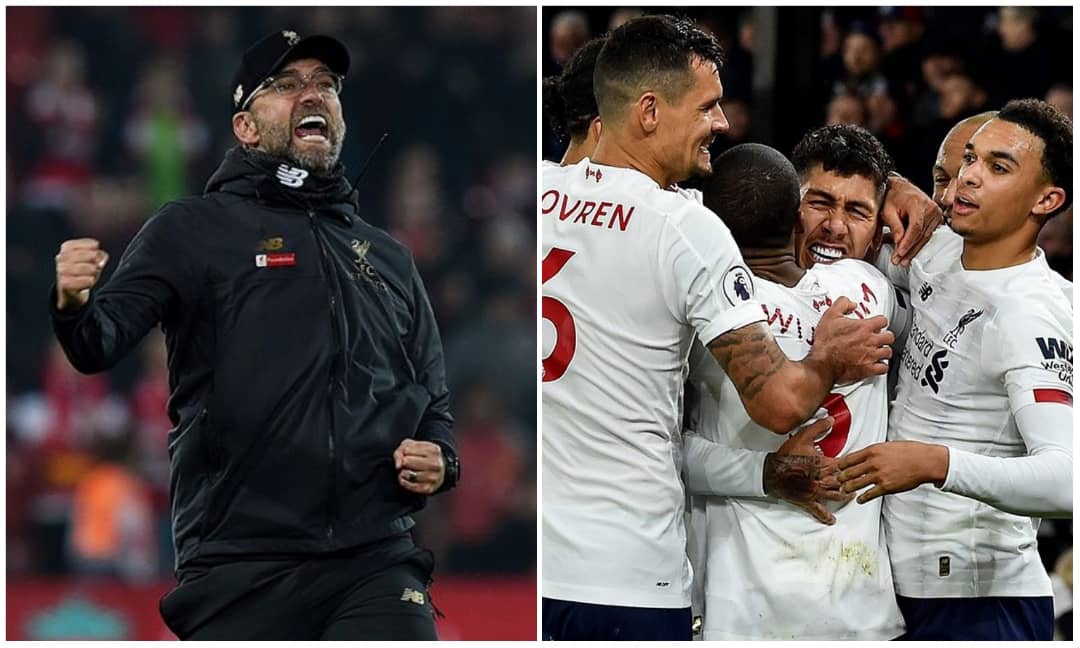 Jurgen Kloop side needed just two points to secure their status as the new Champion and Chelsea made sure they cement their title before the final league game.

Burnley 5 nil in their last outing at the Ethad Stadium.

However, Chelsea took the lead after a mistake by Manchester City defender but came back

into the game through a well taken free kick by Kelvin De Bruyne. 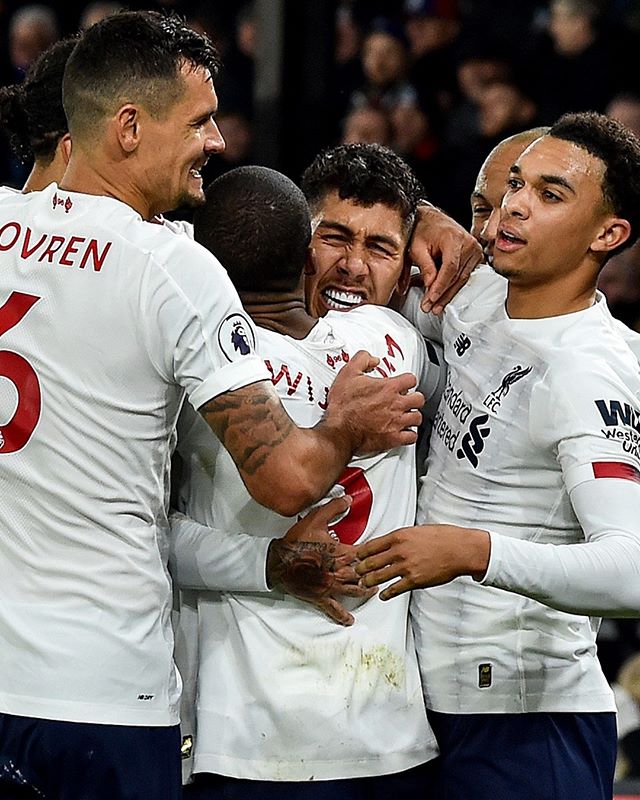 penalty after Fernadinho had handled the ball in the box.

League title but will be glad Jurgen Kloop and his players have been able to bring pride back to the team.

#BBNAIJA: Sir Dee Shades Tacha for Saying She Is Bigger Than Big Brother