Home Entertainment Celebrities Living in Nigeria is better than living in the U.S – Says,...

Nigerian-American actor&singer, Rotimi has revealed why living in Nigeria is better than living in the United States.

The star stated in an interview that when you have money in Africa it doesn’t matter the country, you live ten times better than most people in the united states. 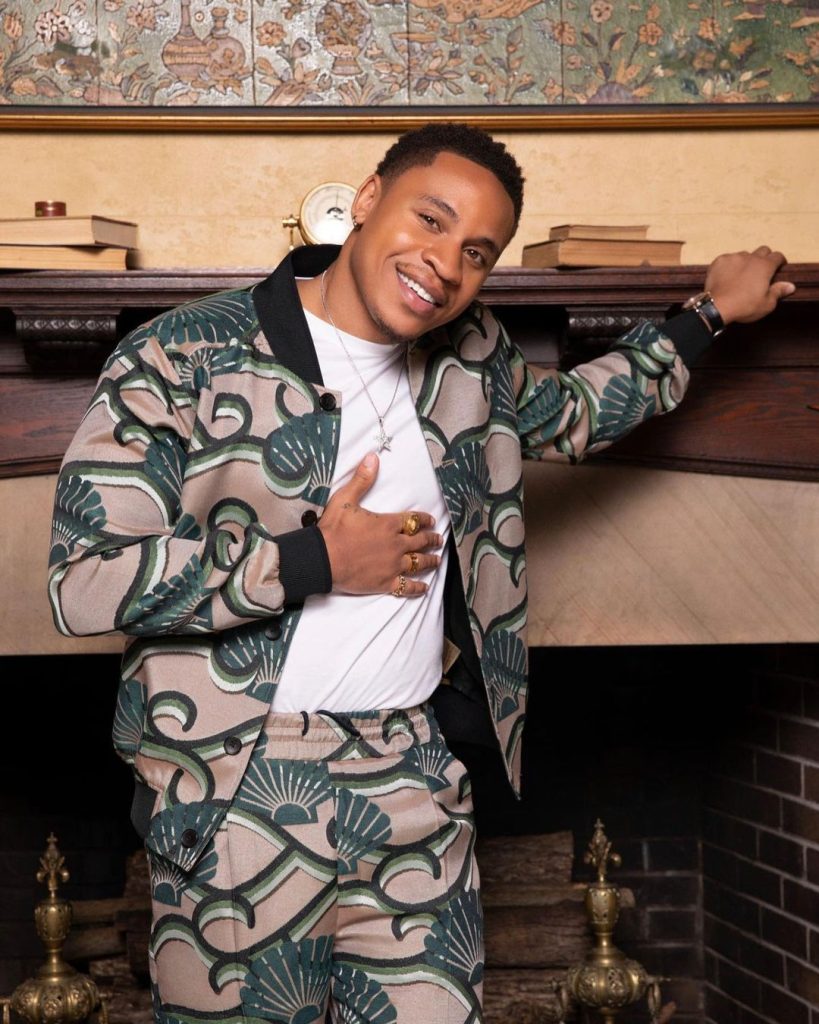 Rotimi revealed that the style, the wealth, and the air are way better when you are in your country.

The actor couldn’t help but rep his country as he stated when he is in Nigeria the air and the atmosphere is golden.

Talking about American stars, American Rapper, Javorius Scott reportedly shot outside his home in the U.S (read it here)