Home Entertainment Looking for who will wash my pant – Toke Makinwa reacts to... 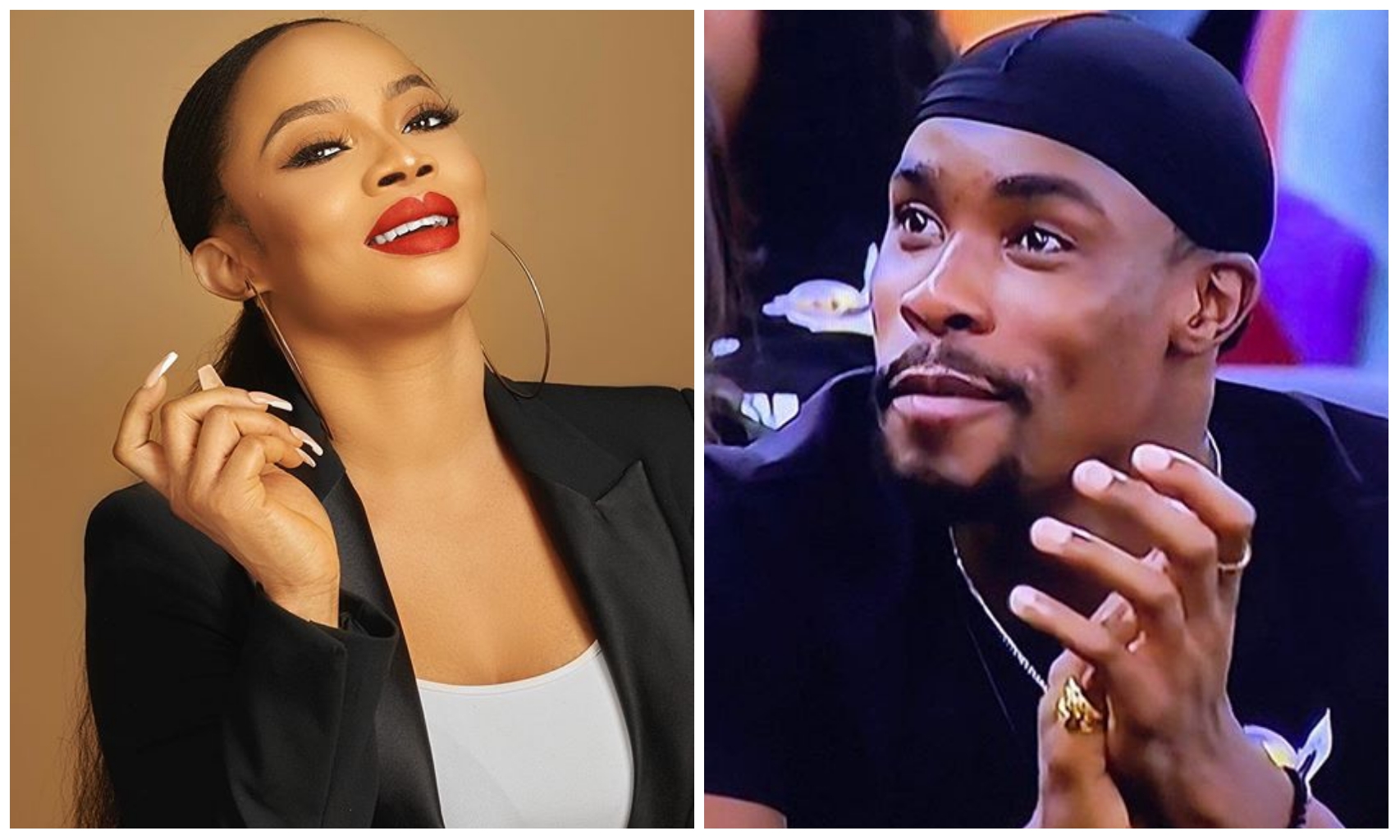 Neo washing the pants of Vee surfaced on the internet.

fans have tagged them the best couple at the reality show.

underwear tirelessly and this got a lot of people including Nengi shocked.

all taken to their respective social media platforms to react to the drama.

surprised that a man could still love in such manner.

in washing her underwear. 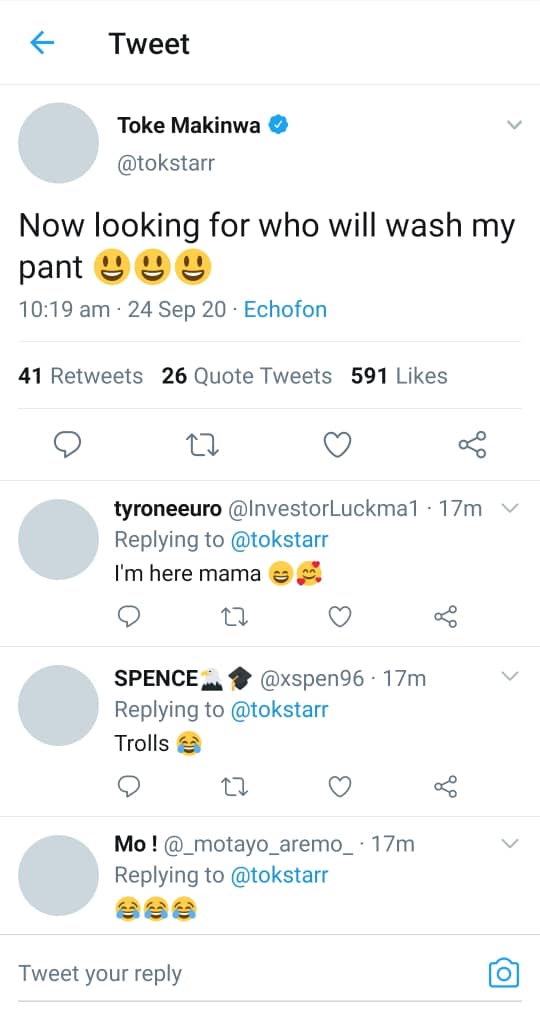 Only time will tell if Toke Makinwa will see that man that will help her in washing her pant just as Vee has seen Neo.

It’s just so sad, American superstar Drake isn’t a happy about his dad