Ghanaian actress, Lydia Forson has taken to social media to pen an heartfelt message to celebrate her mother’s birthday. 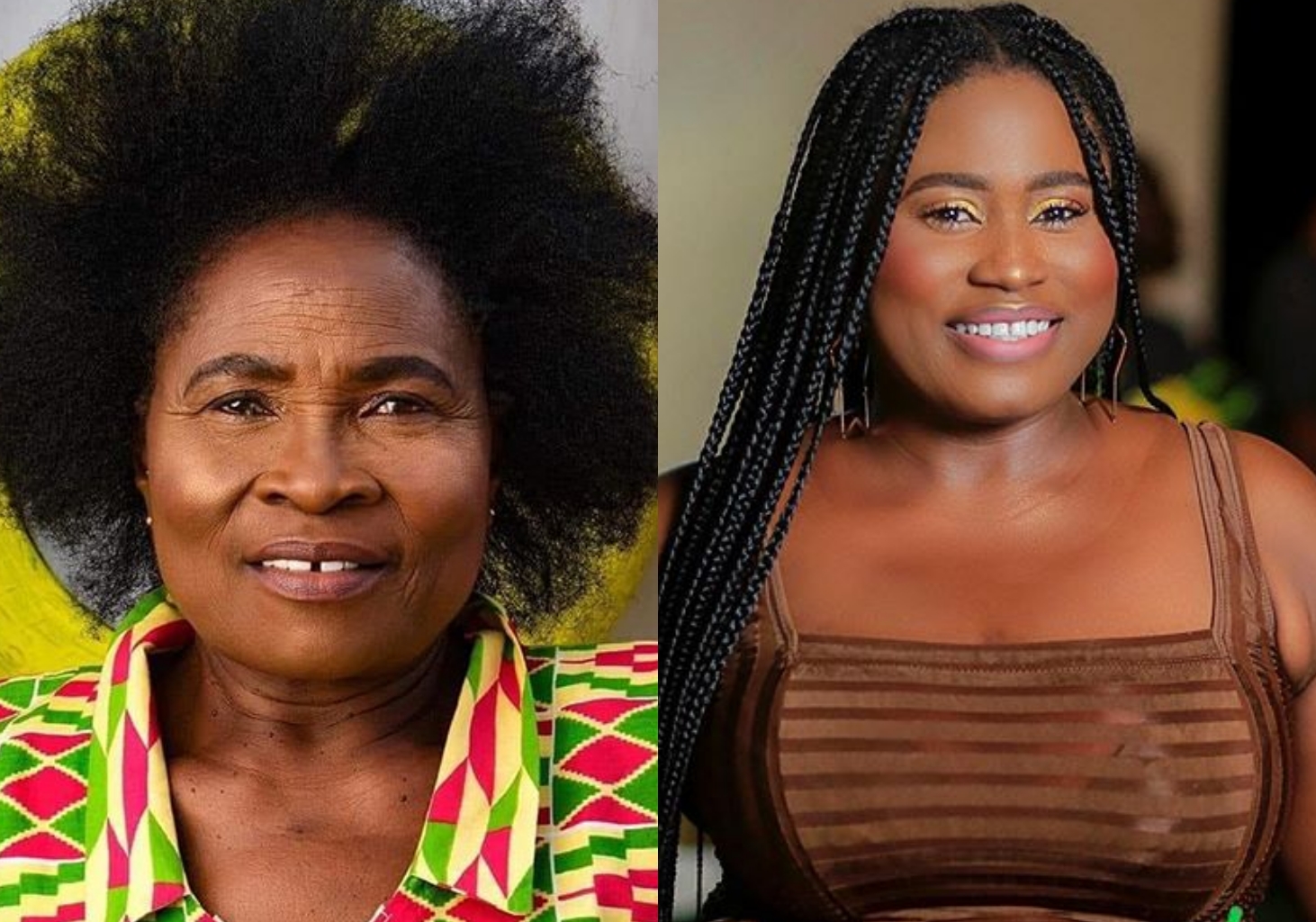 to celebrate the day in a special way.

celebrated her mother’s joyous day with an heartfelt message.

relationship that have been established with her mother.

disciplinarian woman as her mother.

The older I get the more I appreciate the relationship I have with my mother and just how rare and special it is. Some days I catch myself just staring at her when she’s not looking and wondering how I got so lucky- I mean my mother is literally my best friend. My strength, perseverance, discipline and “don’t f#%* with me is mostly her and it’s what’s kept me going for so long. Today I just want to Thank God for her life and not ask for anything, because we’ve been blessed in so many ways already. Happy Birthday Mum. cc @kinkymatters

Lydia Forson’s mother has played a great role in what she has grown to become in the entertainment industry.

learned from her mother while growing up, a lesson she will cherish for the rest of her life.

Fans will be anticipating the birthday of Lydia Forson herself as she’s known for celebrating the day with some classic photoshoots.