Award wining Ghanaian actor now turned  Evangelist, Majid Michel has opined that Ghanaian police are being oppressed and should not be perceived as oppressors. 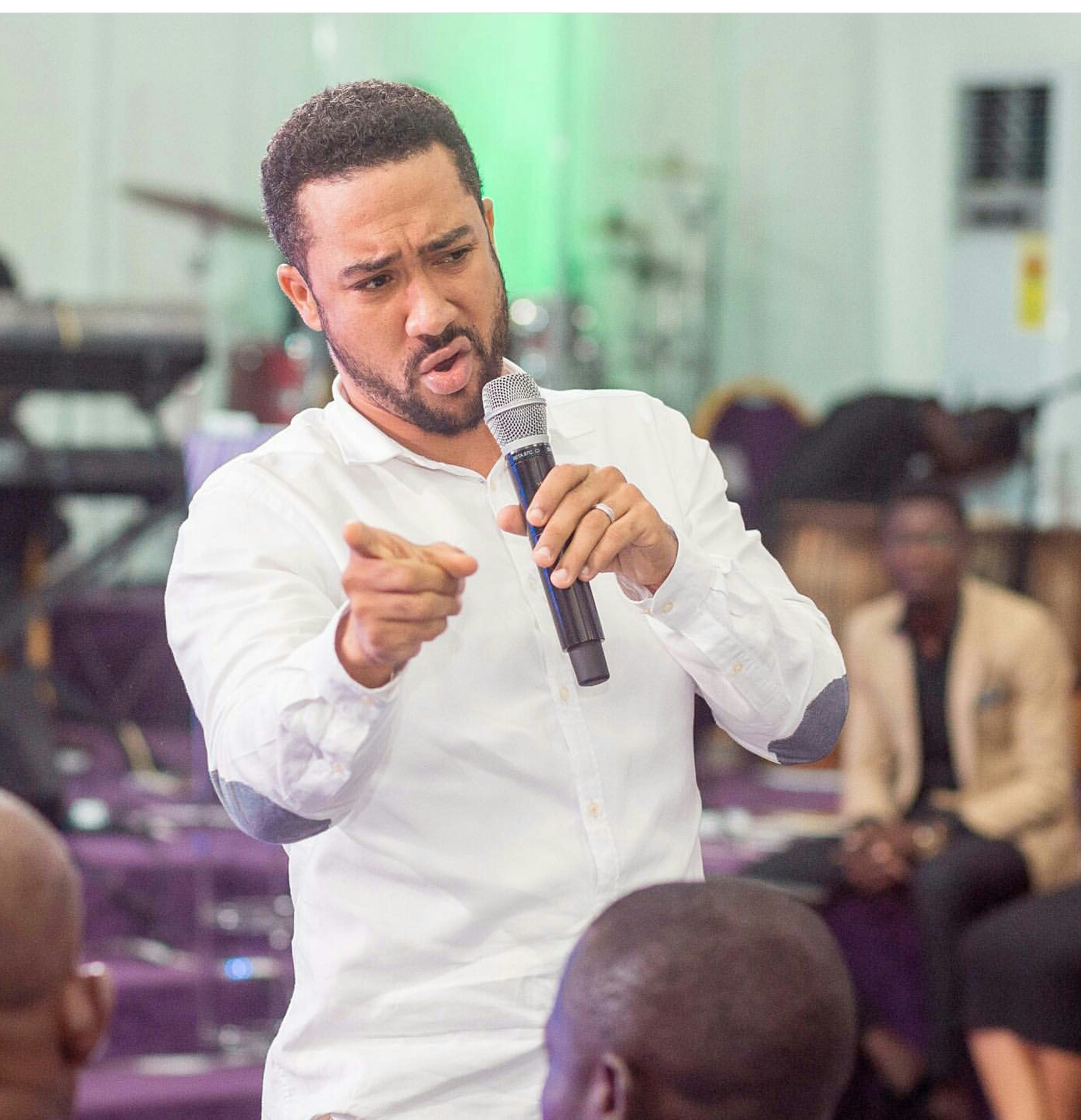 The renowned actor made the comments in connection to the killing of two police officers who were gunned down  on Wednesday August 28, 2019 during the day by suspected armed robbers at Kasoa in the Central region of Ghana.

In expressing his view on the murder, Majid expressed his worry about the recent killing of police officers and holds the view that the law enforcers are under some form of oppression.

The actor further explained that the issue was not physical but was rather a spiritual one. He said “I keep going until I get on a higher plane, then i begin to understand what Paul means when he says, “We wrestle not against flesh and blood, but against principalities and powers, against the rulers of darkness, against spiritual wickedness in high places”. Now these are the Real Oppressors!! … and if you want to be free from these oppressors, then you have to recognize that Jesus Christ is not your president, neither is he a capitalist than he is a socialist or a communist and he’s no more a democrat than he’s a republican and he’s not the president of the stock exchange in the world!!. He’s neither of that!! HE iS THE LORD OF HEAVEN AND EARTH and if you are going to respond to JESUS CHRiST, you must respond to HiM as LORD!!!. #LEADERSHiP“.

Investigations are still ongoing to bring the perpetrators to book as some suspects have been arrested by the police.