A major power cut across large areas of England and Wales has hit nearly millions of people affecting homes and transport networks. 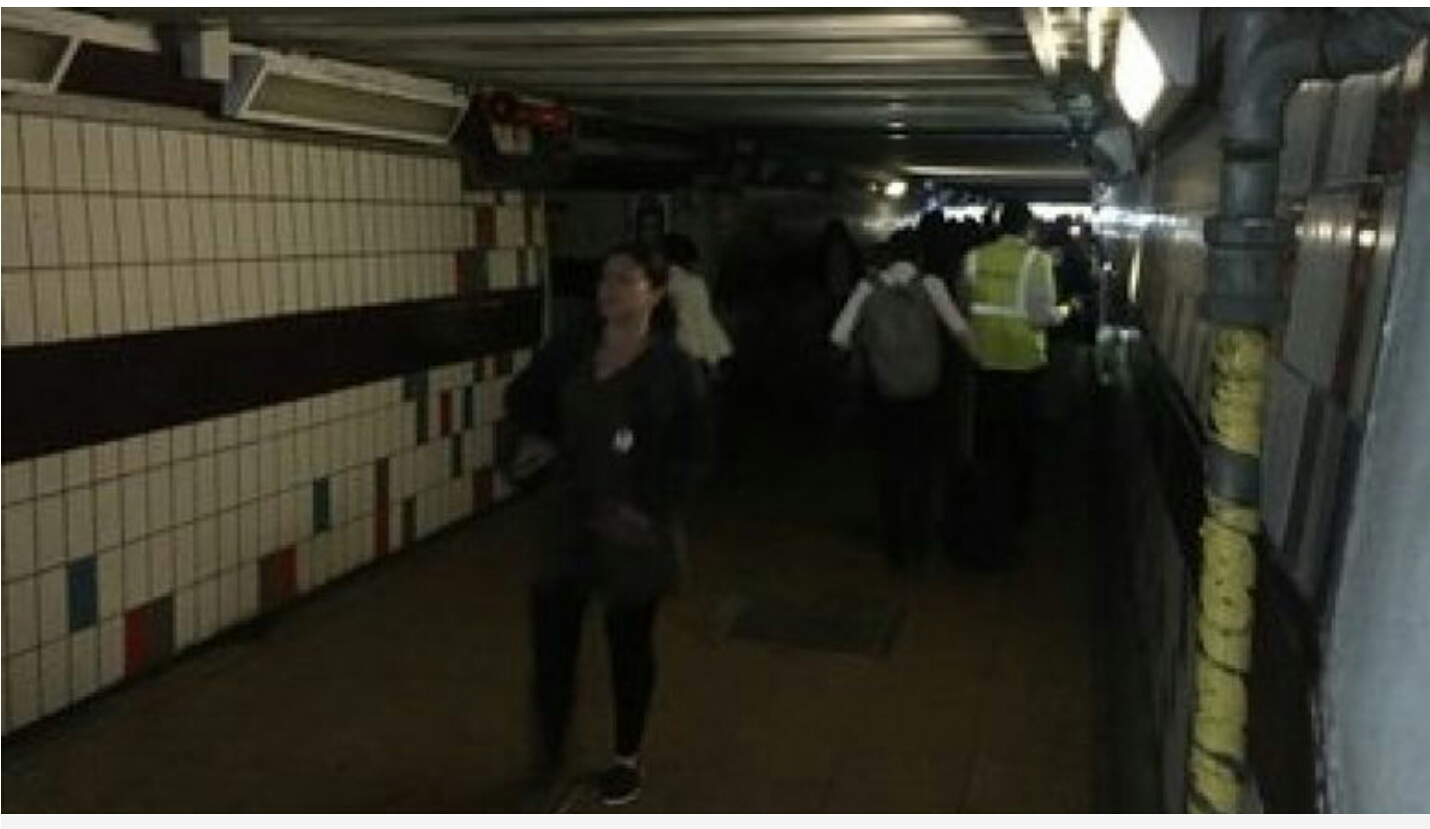 The blackout resulted in the delayance and cancellation of trains whiles traffic lights in London stopped working. In addition, all trains out of King’s Cross were suspended.

According to National Grid, the blackout was caused by issues with two power generators but the problem was reported to have been rectified.

BBC reports have it that passengers at Newcastle Airport said the power went out for around 15 minutes, but Heathrow, Gatwick and Luton airports said they had not been affected.

However, engineers created a workaround which helped to restore power supply quickly. The power failure happened between 4:53pm and 5:21pm.