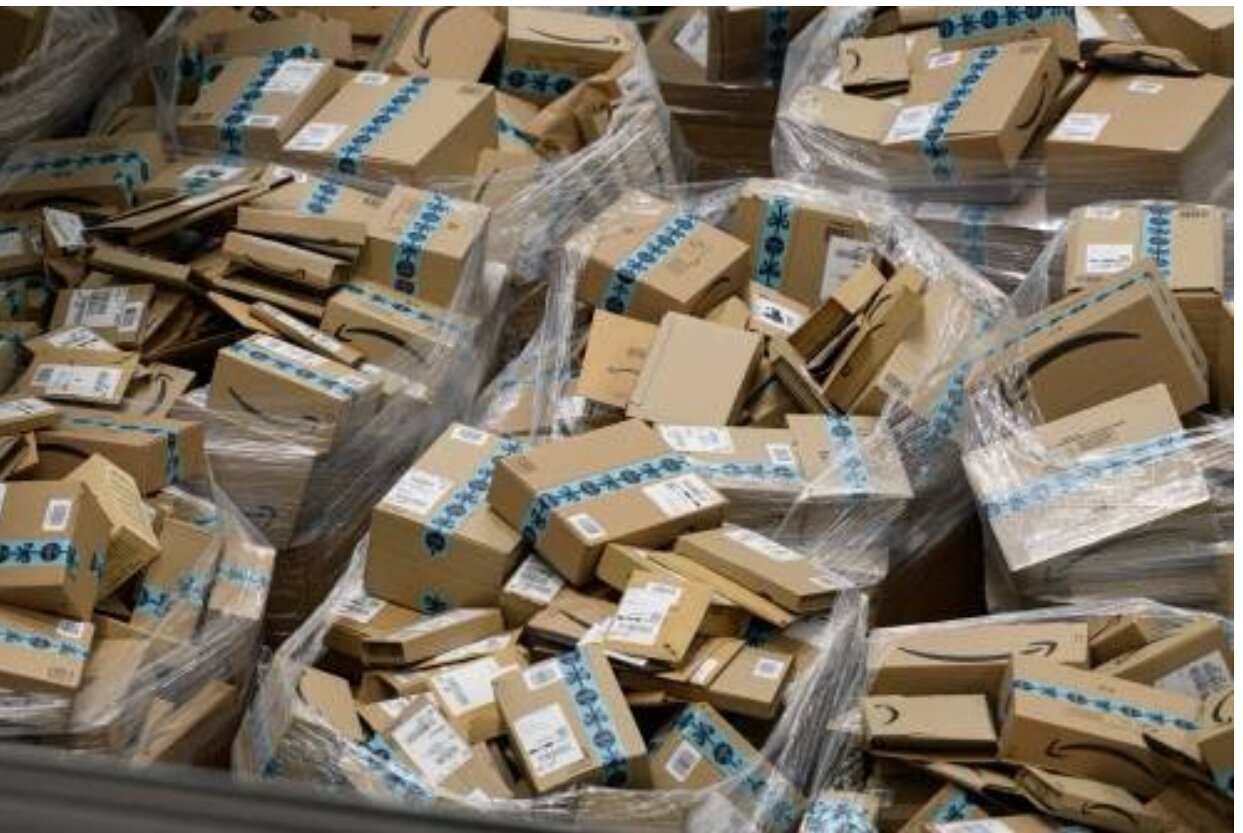 The young man’s modus oprandi was carried out by filling up the ordered items’ boxes with dirt with the exact weight of the product, and then register the item for a return. Then he would then receive a refund from Amazon and sell the original item.

Amazon’s sales policy is to offer a refund when a customer makes a claim and sends back a package. However reports have it that the e-commerce company doesn’t immediately open the returned package. The return packages would end up packed in Amazon’s warehouses, according to Fox Business.

READ
Would you like to have frozen panties for hot weather?

Moreover, the fraud wasn’t detected  until an Amazon employee in Barcelona opened up one of the returned boxes and discovered it was full of dirt after they had revised their return packaged policy.

Futhermore, the alleged fraudster established a limited company, “Kwartech,” (aportmanteau of his surname and the word “technology.”)

The authorities began the investigation, which was later  taken over by the Technological Crimes Unit of the Superior Headquarters of the Balearic Islands.

Kwarteng since his arrest last Saturday, attended court and was later released on bail set at €3,000 (about $3,300), the reports said.

The fraud has been described as “the biggest Amazon scam ever recorded in Europe,” (the second most lucrative financial scam against Amazon in general).

“We are not gold diggers, just Date within your tax bracket,” – Toke Makinwa slams men

Bbnaija:living in bondage the sequel was a hit as Diane stun the event with a classy outfit

#BBNAIJA: Rare Photos of Tobi Bakre and Actress Yvonne Nelson, are they Dating?