A man accused of secretly taking videos up the skirts of almost 550 women in Madrid, Spain has been arrested. 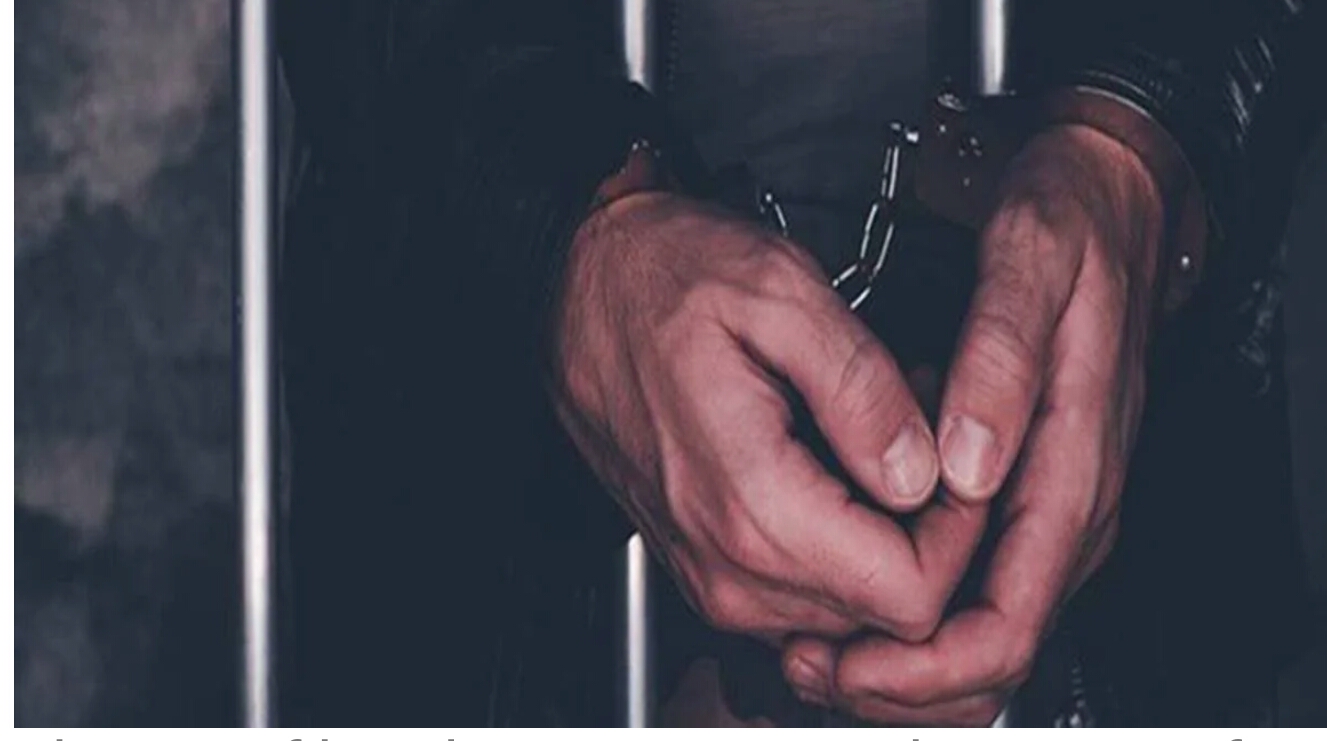 Madrid police said, the suspect,  a 53-year-old Colombian living in Madrid and working in a warehouse, filmed women in the city’s subway system, on trains and in supermarkets.

His arrest comes off after a lengthy investigation that the police began after running across a pornographic website that contained some of his videos.

Upskirting is the practice of making unauthorized photographs under a woman’s skirt or man’s kilt, capturing an image of the crotch area, underwear, and sometimes genitalia. 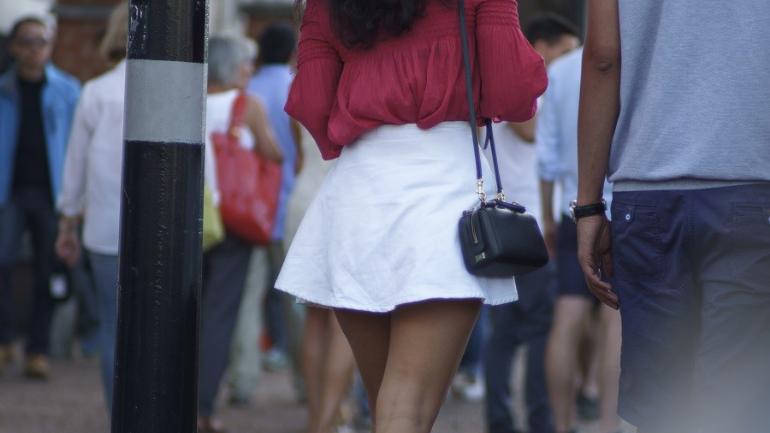 Reports say the man filmed 555 women, at least two of them minors, according to the preliminary investigation. In some of the 283 “upskirt” videos that he posted online, he showed the women’s faces, investigators said. He searched for victims daily and “in a compulsive manner,” according to the police, once filming 29 women on   on a a single day.

Futhermore,  the police also released a video of the arrest, in which officers are seen wrestling the suspect to the ground on a subway platform and handcuffing him. The police said the officers arrested the man after watching him film under a woman’s skirt, using the camera of a phone hidden in a pocket of his backpack.

The police seized a laptop and three disks containing videos from the man’s home. In a statement, they described him as “one of the biggest predators of women’s privacy.” 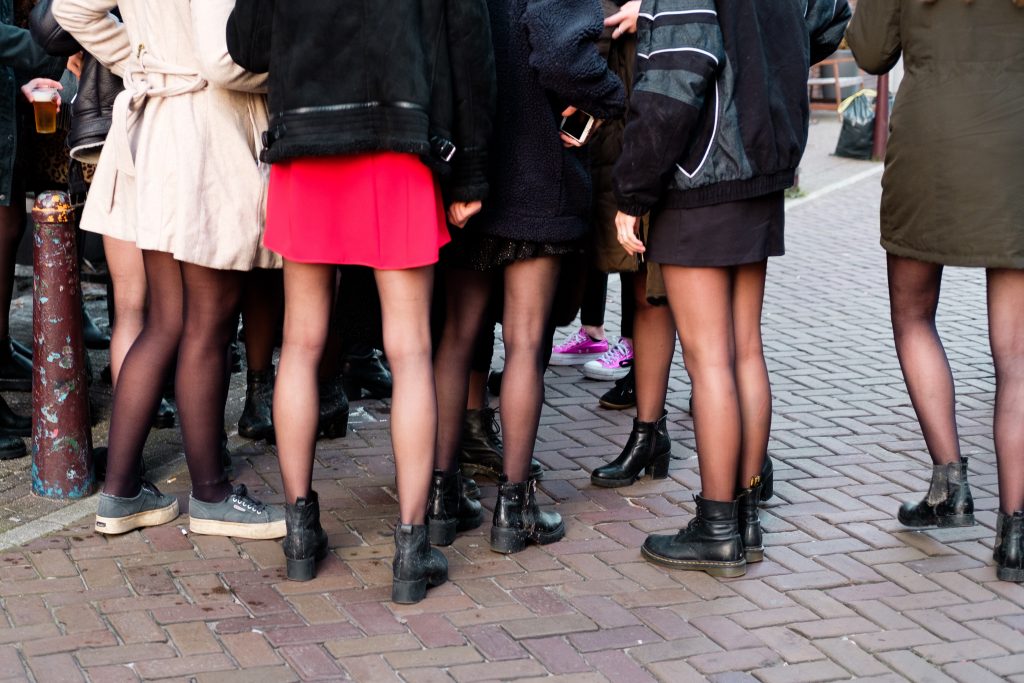 He is believed to have begun uploading his videos to the pornography site in July 2018. While most of the women were filmed secretly on public transportation, the police said that some videos showed that the man had introduced himself to victims in supermarkets or other shops

Upskirting is a crime in Spain, but few court cases have emerged, and judges have sometimes taken into account whether the videos included facial images that could help identify the victims.

#BBNaija: Erica reveals how Wathoni and Kaisha are trying to get Kiddwaya (Video)