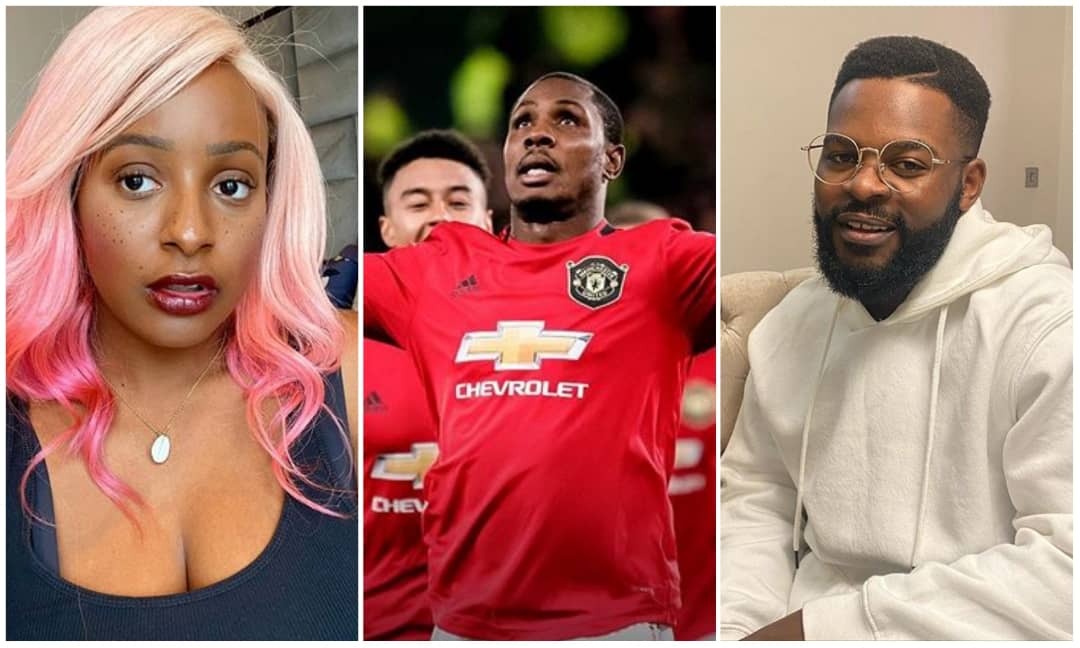 from a relationship she termed Toxic.

ahead of Arsenal in all ramifications.

Moments after Odion Ighalo gifted her a signed jersey of the club, Falz

who is an Arsenal fans slammed her decision.

out of all the available clubs.

Who knows, Falz might be thinking she would be switching to Barcelona

or Real Madrid bit was left licking his wounds.

Adedokun Moses - July 10, 2020 0
Gal Pissetzky, the legal representative of alleged Internet fraudster, Ramon Abbas, aka Hushpuppi, has said he has a good chance of beating the fraud...

Violette Johnson - July 1, 2019 0
Kevin Durant is headed to the Brooklyn Nets, leaving the Golden State Warriors after three seasons. His decision was announced Sunday at the start of...

‘If you are gay let us know’ – Fans blast Adedimeji Lateef for getting...

Adedokun Moses - June 18, 2020 0
Nollywood actor, Adedimeji Lateef have been attacked by fans on social media for dressing like a woman while trying to do a funny skit. Social...

Olumide Oluwaseyi - June 26, 2020 0
Nigerian Instagram Big Boy Hushpuppi was arrested over a week ago and just yesterday official video of the arrest was released by the Dubai...

Violette Johnson - December 27, 2019 0
It is an understatement to say that this beauty model is pretty, in fact if you say Queen Mona is gorgeously sexy you won't...