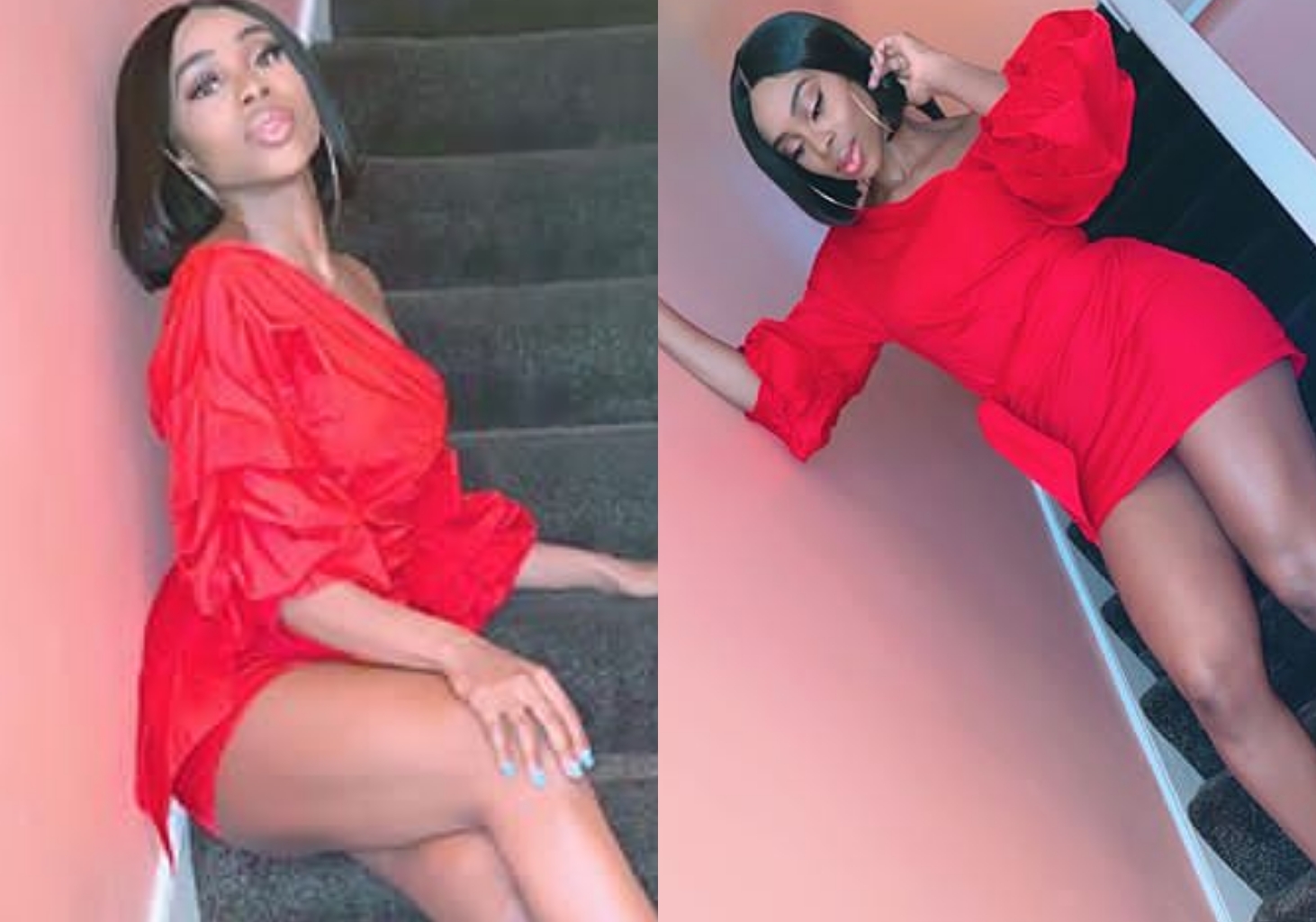 the male ones on their toes with the sexy pictures.

The beautiful media personality and entrepreneur got eyes popping as she made sure their isolation period are done on her page.

Dressed in a short red gown, Maria Okan looked amazing in a picture that revealed

how beautiful and sexy she looks despite having a baby.

in flaunting the kid on social media.

Coronavirus in Osun state, bringing the total number of recorded cases in Nigeria

WithNigeria currently going through a tough time with the rest of the world, the

This brings the total number of infected citizens in Osun State to 20, a figure that is only bettered by Lagos and Abuja. 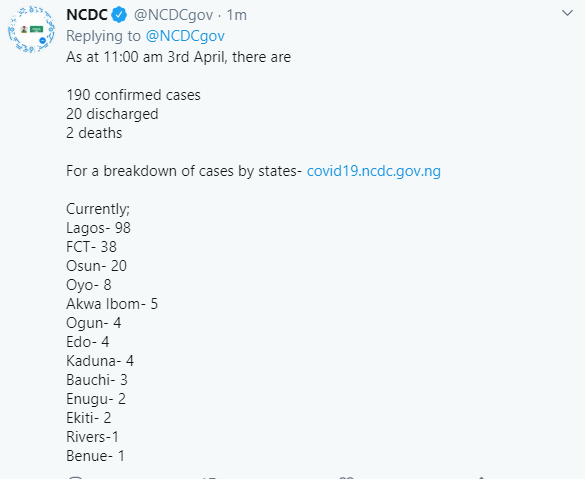 However, 20 out of the 190 patients have been discharged from the hospital with two patients pronounced dead.

Government of some states have also declared a curfew in their respective states so as further prevent the spread.

Countries like spain and italy remain one of the coutrcoun to have recorded high number of dealth.

Violette Johnson - October 14, 2019 0
Whole lot of drama surrounded her disqualification from the BBNaija show, but even then Tacha was perceived as a rude, dishonest, self-centred personality who...

Adedokun Moses - September 20, 2020 0
Curvy and endowed Nollywood actress, Nkechi Blessing Sunday has got her fans and followers on social media talking as she entertain them with her...

“Davido is a clout chaser, he’s not helping Cynthia Morgan because he cares” –...

Adedokun Moses - May 25, 2020 0
A Nigerian lady on micro blogging site, Twitter has react to the latest news of Davido trying to revive Cynthia Morgan's career. It would be...

Adedokun Moses - August 27, 2020 0
Internet celebrity, Ismaila Mustapha, alias Mompha, was on Wednesday released by the Economic and Financial Crimes Commission (EFCC). He was released on bail about two...

Since He told me I’m going to get it, I act like I already...

Violette Johnson - November 5, 2019 0
The ex big brother housemate Cynthia Nwadiora aka Cee-C was on a stunning outfits as she cause traffic on the internet. Cee-C who was one...