Home Entertainment ‘May we not fall into the hands of toxic manipulative woman’...

Award winning music executive, Ubi Franklin has a prayer for all men based on their relationship status and who they would end up with in the future. 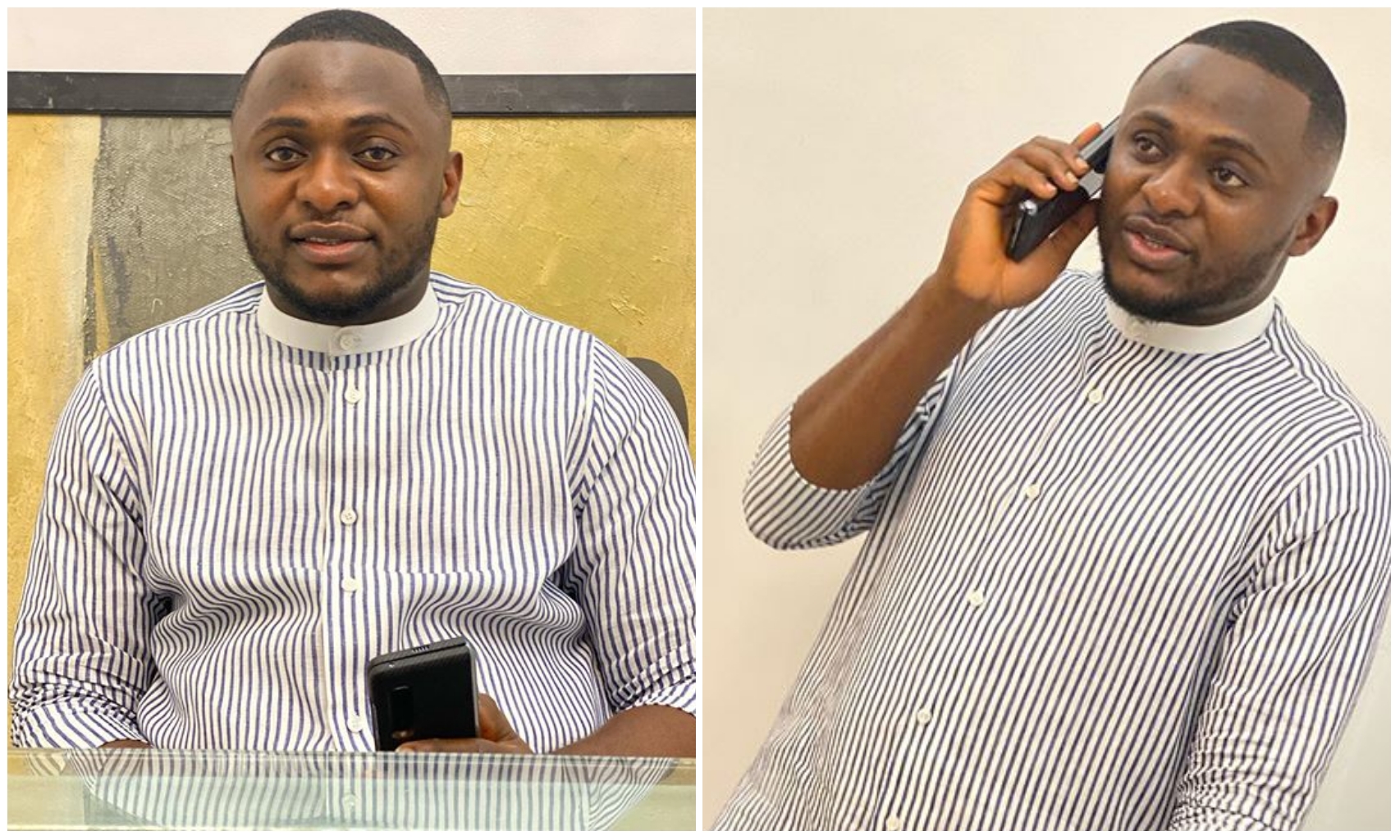 know before walking down the aisle.

and Ubi Franklin who has a deep experience have not been shy in speaking out.

of lady a man should not have as their partner in their lifetime.

the hand of a toxic woman manipulative woman who has a great communication skills.

talented music executive have been having some difficult time with his babymama.

looks like someone who have moved on from the drama.

Ubi Franklin some hours ago also urged the community to allow men speak up as he noted that they also suffer from emotional stress and the likes. 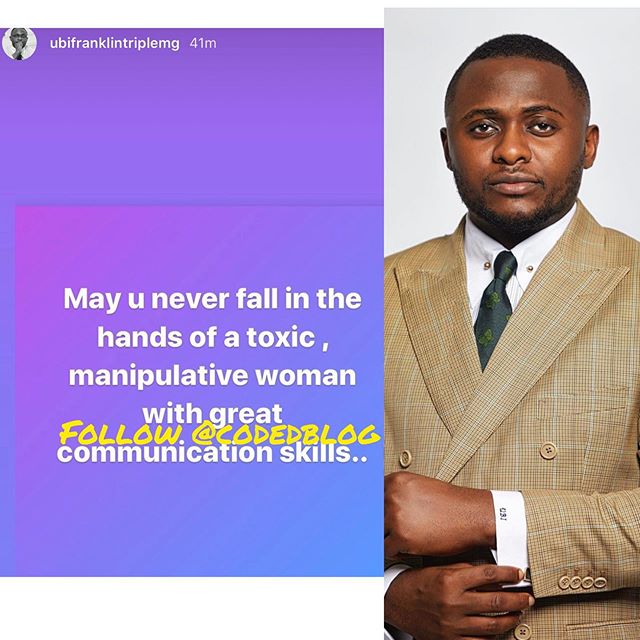 Adedokun Moses - June 14, 2020 0
It's currently a dark Sunday in the entertainment world and Nigeria as a whole as the country lose one of it's prominent personalities. Nigeria has...

Violette Johnson - December 7, 2019 0
The debate for the Nigerian hypocrites is already on regarding the invasion of Cardi B for her huge concert today in Nigeria. But the...

Violette Johnson - September 4, 2019 0
How often do you see that bond that offers so much in positive aura with much excitement. The modern era is filled with ideals...

Violette Johnson - December 16, 2019 0
Actress Nkechi Blessing needs no introduction when it comes to attracting all sides of the news, whether good or bad, with her it just...

Actress Ada Ameh arrives in Abuja ahead of her child’s burial, calls for prayers...

Adedokun Moses - October 28, 2020 0
Nollywood actress, Ada Ameh have finally arrived in Abuja, the capital of Nigeria, to prepare for the burial of her only child who passed...