Rapper Medikal few minutes ago, posted on his social media page about a new song he is set to release. Rumour has it that it is the reply to Kwesi Arthur’s song he just released “Thoughts From King Arthur 4”. 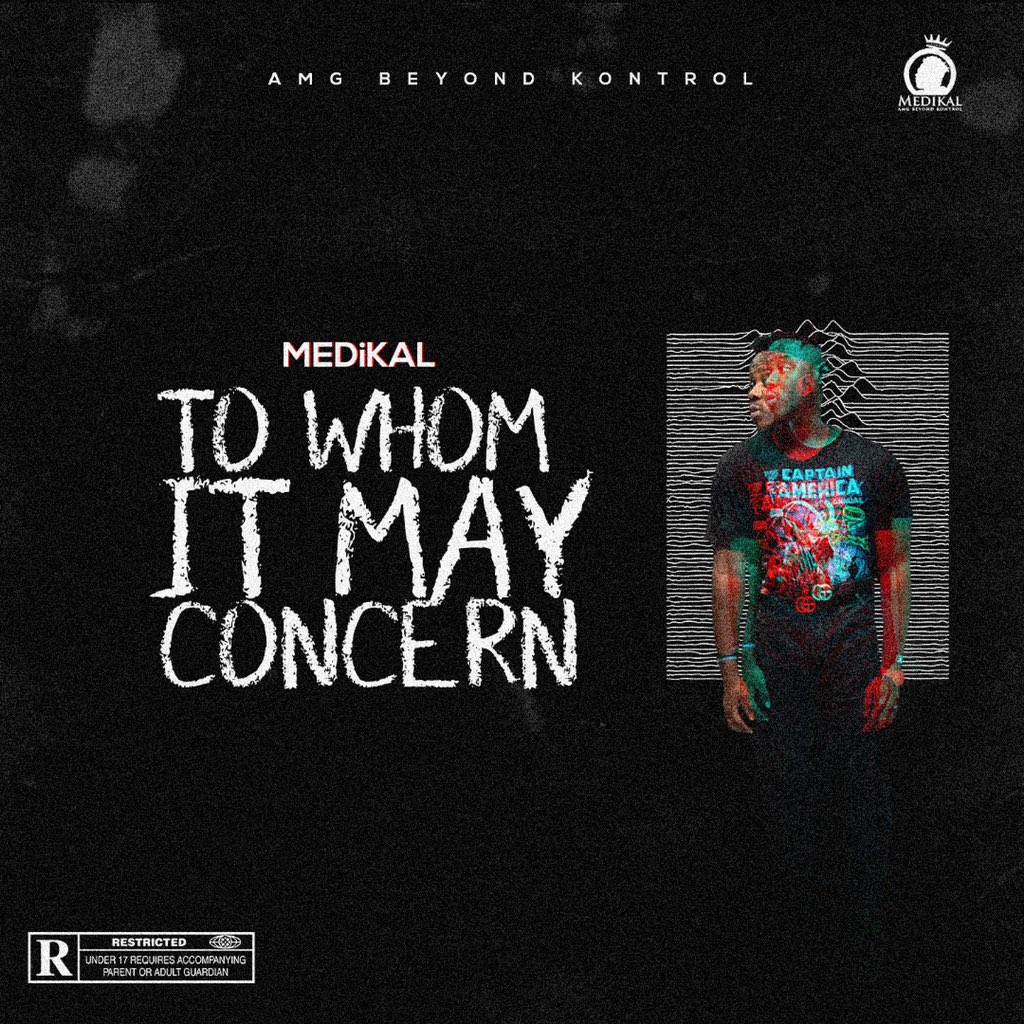 The name of the song is “To whom it may concern” but it’s release date is yet to be known since he didn’t state one but fans are really anticipating the song.

Medikal has been trending since morning after the Kwesi Arthur song and his new tweet has even boosted it more.