Ghanaian rapper, Medikal, has been trending for quite sometime now, due to a very interesting tweet he posted. 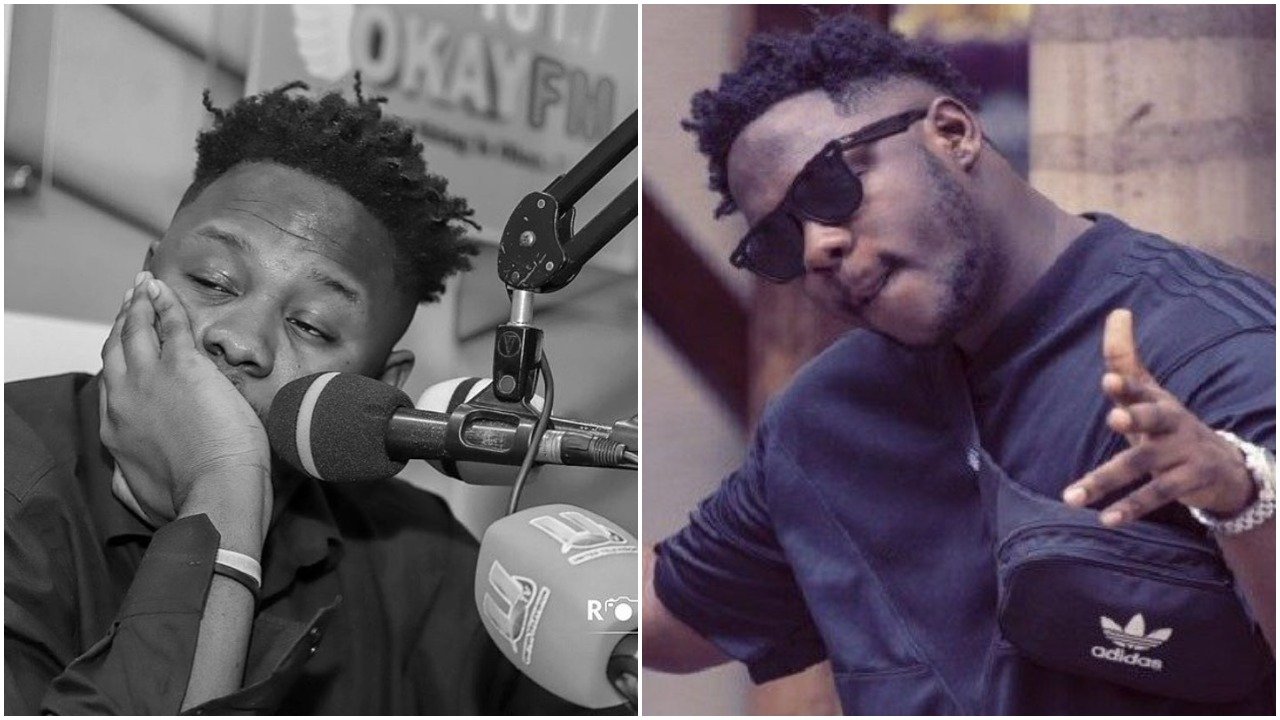 The rapper started that he is not better than anyone but people were focused on Afropop and other genres but he was focused on Rap and that triggered that statement.

“I just spoke my mind, I didn’t want to be disrespectful to anyone but I was just stating facts. It’s not even about me bragging that I’m better than anyone, the likes of Sarkodie, EL, M.anifest and other rappers. It’s just the era and as at this era, I play a major role today but twenty years from now, nobody will listen to Medikal again, they’d listen to other rappers” he added.

He then again stressed on the fact that the music industry wasn’t bad , it was just flooded with Afropop and other genres and the kind of Rap music I brought up testifies to the statement he made . 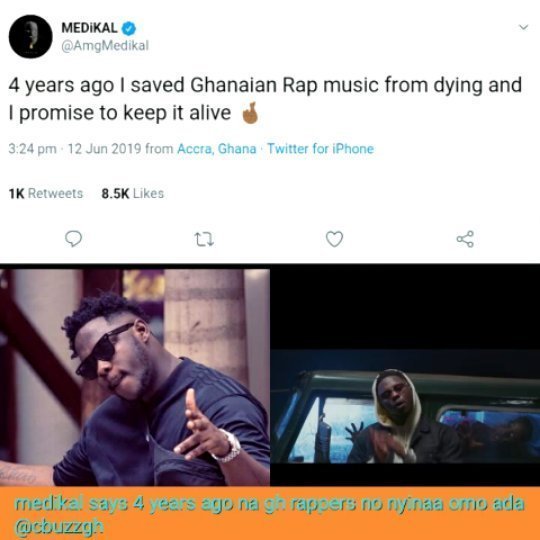